Police seized a machete from a 17-year-old boy after chasing a car through Dudley. 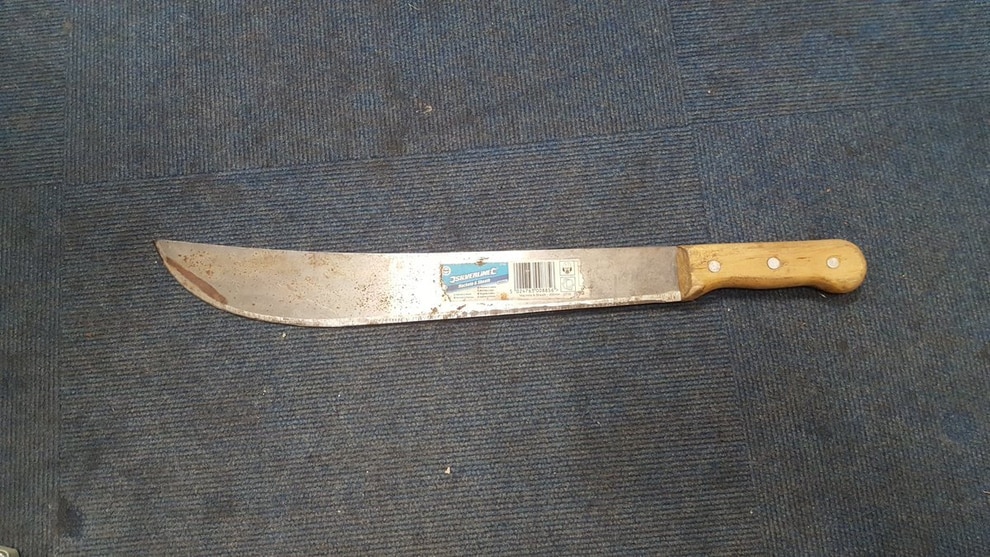 This machete was recovered following the pursuit. Photo: @ResponseWMP 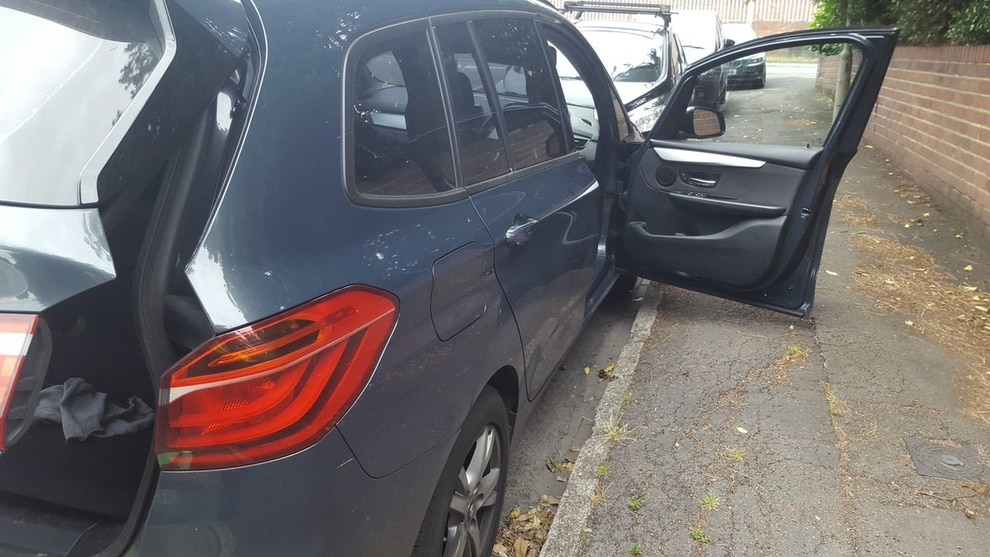 This car was recovered following the pursuit. Photo: @ResponseWMP

A 22-year-old man was also arrested alongside the teenager following the pursuit close to the Russells Hall estate yesterday.

The two arrests came as part of a crackdown on drug dealing and vehicle theft in the borough.

A West Midlands Police spokesman said: "They remain in police custody for questioning."

C unit Brierley Hill continuing the fight against vehicle theft and drug dealing today. We have pursued this stolen car 3 times this week! We now have two males in custody for theft of motor vehicle, possessing a machette and being concerned in the supply of drugs. pic.twitter.com/tJD0yVG78q

The brief police chase led to the 22-year-old man being arrested in Corbyn Road on suspicion of theft of a motor vehicle and supplying drugs.

Later on, the 17-year-old boy was arrested on suspicion of motor vehicle theft, possession of an offensive weapon and drugs offences.

Teenager locked up for Walsall 'gangster' attack over £8 debt