A teenager has been left with deep slash wounds to his arms after a machete attack in Great Barr.

Emergency services were called to Birkenshaw Road after violence flared on Tuesday night.

The 18-year-old has undergone surgery and remains in hospital, police have said.

And three people have been arrested in the aftermath of the violent attack, not far from The Drakes Drum pub.

Officers in Lozells spotted a BMW suspected of being linked to the attack during a patrol yesterday.

The car was followed for five minutes before being stopped in Grosvenor Road, Handsworth Wood, where three people were arrested.

A 17-year-old and two men, aged 29 and 35, were arrested on suspicion of wounding and remain in police custody today.

The BMW has been seized for forensic analysis.

A spokesman for West Midlands Police said: "Enquiries into the attack are ongoing."

A male was treated at the scene and taken to hospital, West Midlands Ambulance Service confirmed. Joint Biosecurity Centre being pulled together as lockdown eases – Hancock 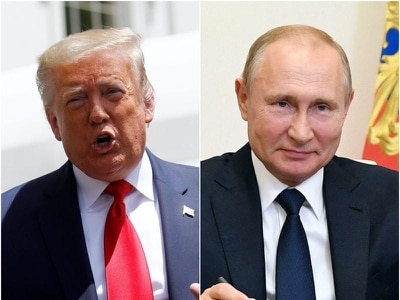