Police have unearthed a cannabis factory at a home in the Black Country. 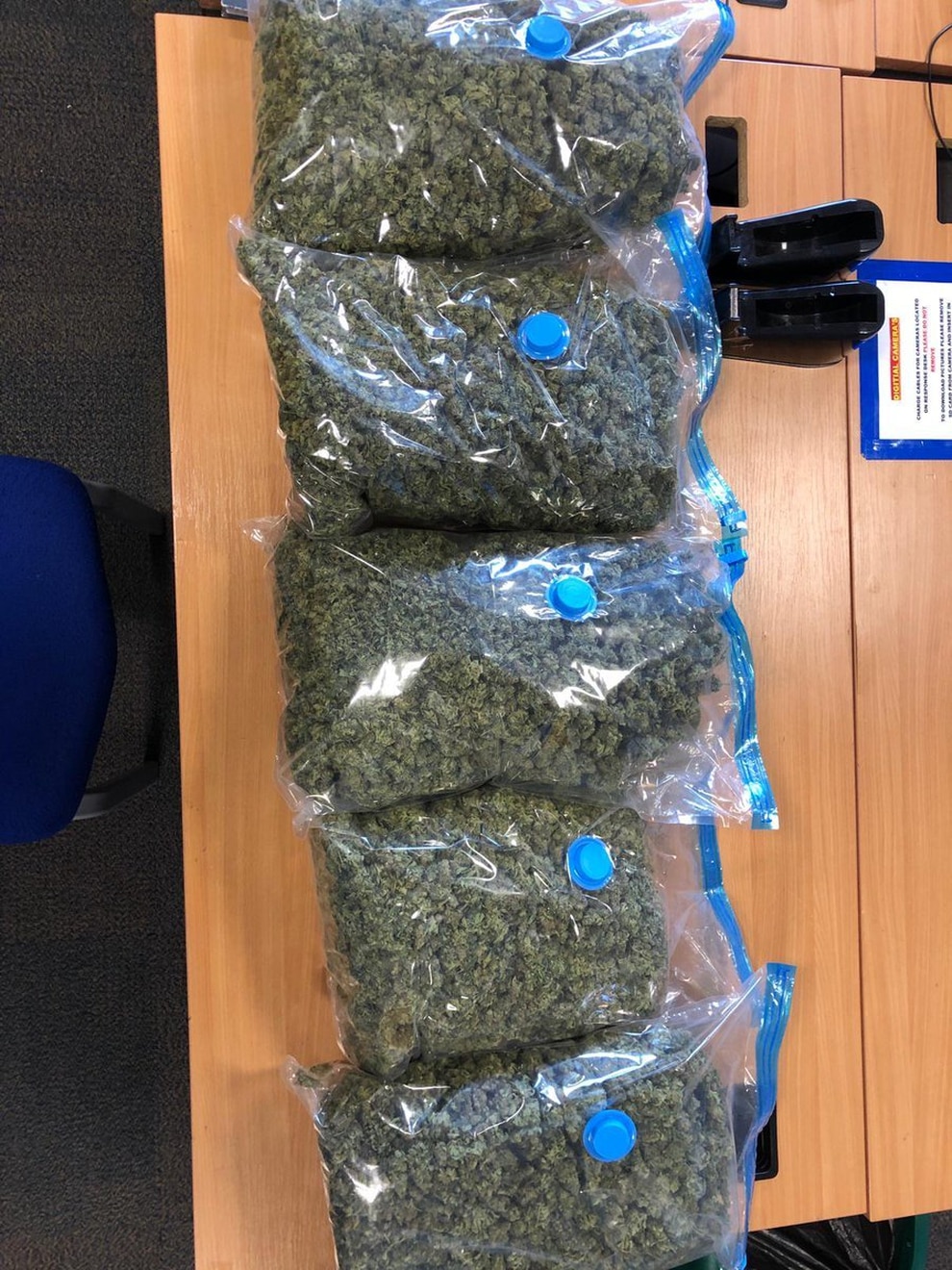 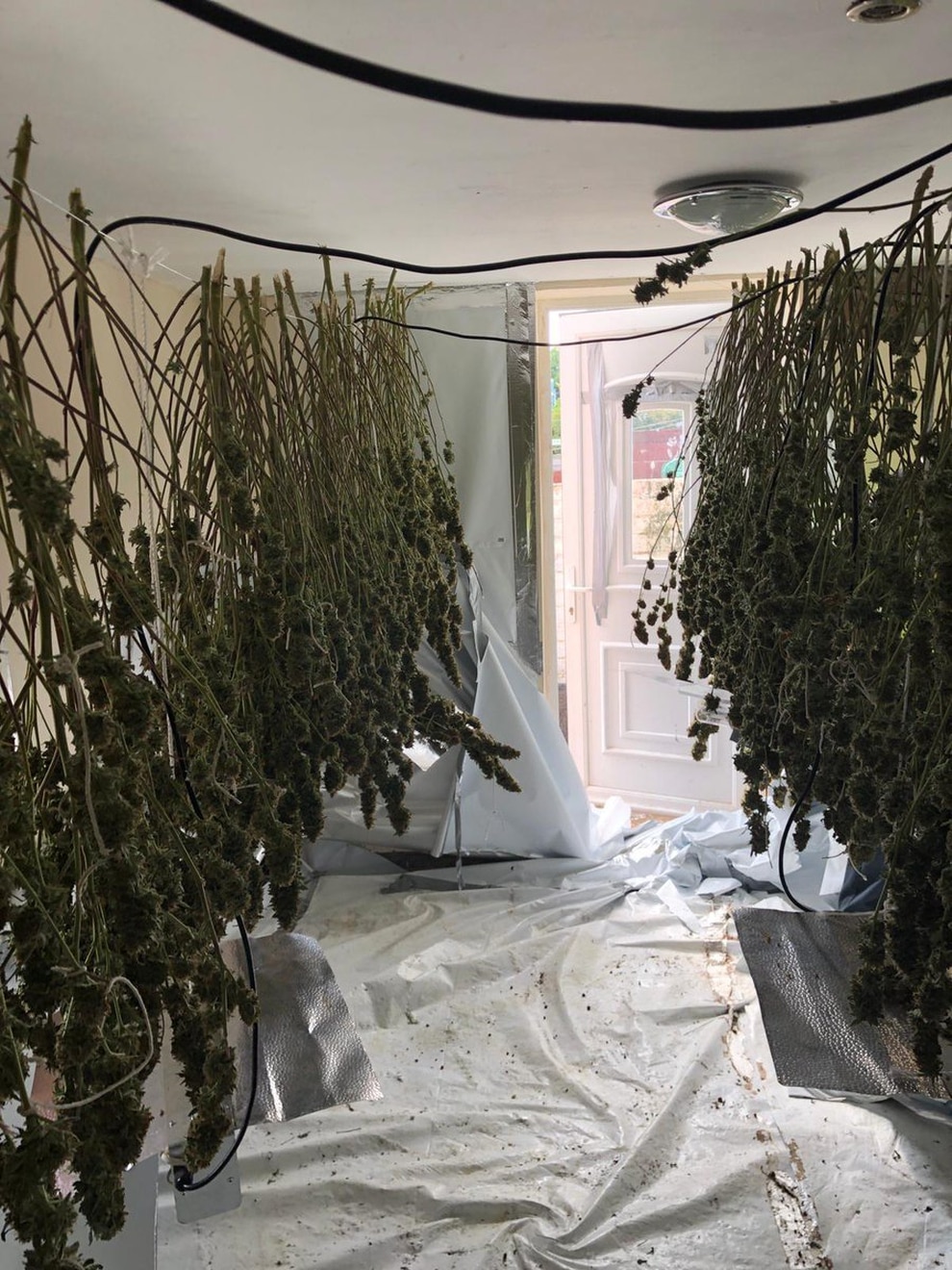 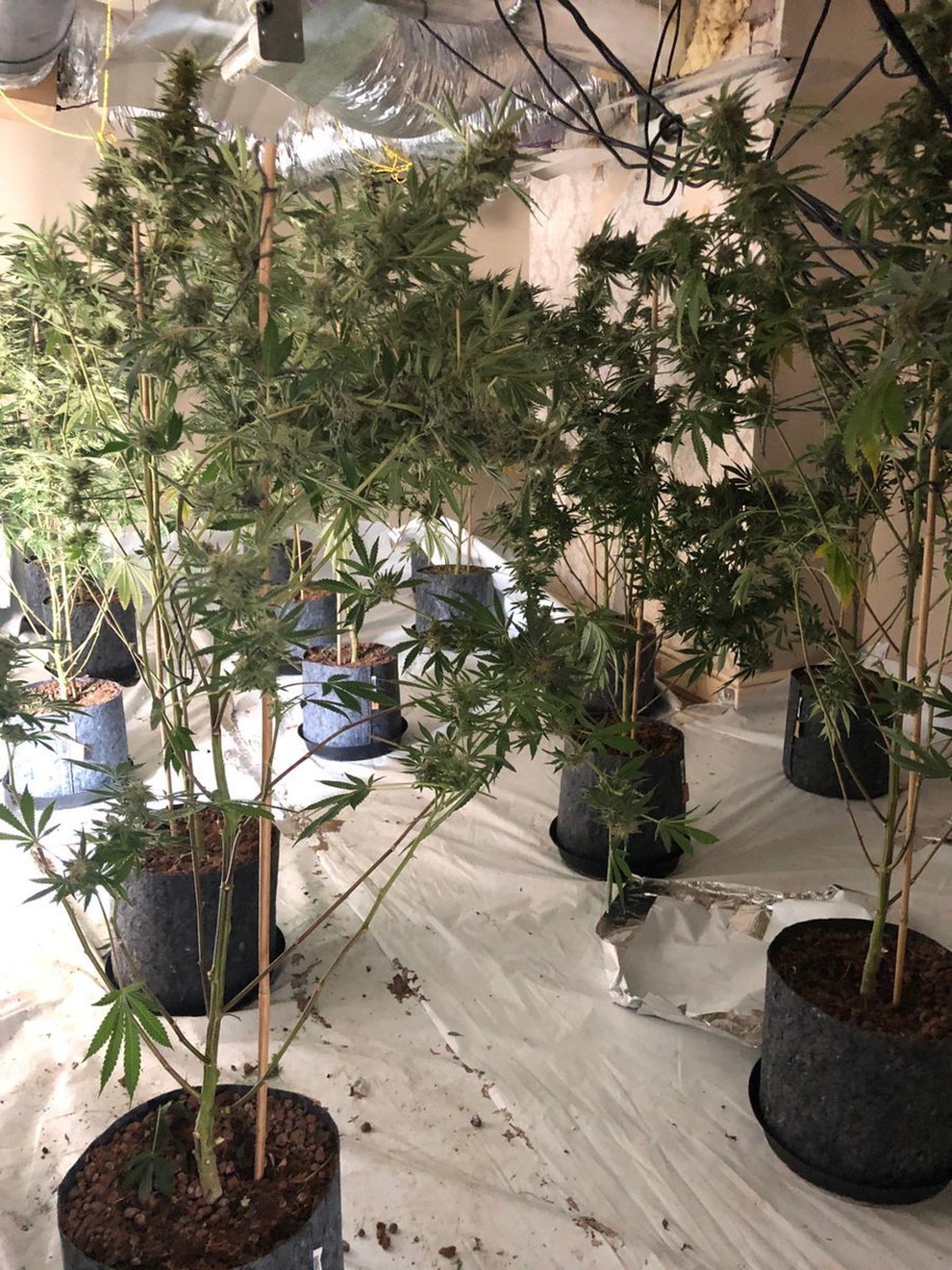 Officers raided a house on Bagnall Street in Ocker Hill, Tipton, at 8am this morning.

Posting photos of the haul of social media, officers described the find as "potentially lethal" at an "inconspicuous residential property."

They also said that the electricity supply had been bypassed, with unsafe wiring, making it a fire hazard for neighbours.

Several bags full of cannabis were found inside, with plants being cultivated across a number of rooms in the house.

West Midlands Police confirmed that no one has been arrested in connection with the incident.

Another potentially lethal cannabis factory in Wednesbury closed down in Bagnall St by the team today. Once again an inconspicuous residential property with the electricity supply bypassed and unsafe wiring has been used creating a fire hazard for neighbours. See it. Report it! pic.twitter.com/W4uDzsX24v