A winking thief who blew a kiss to the owner of a motorhome before stealing it in the dead of night "left shivers" down the spine of the onlooking resident. 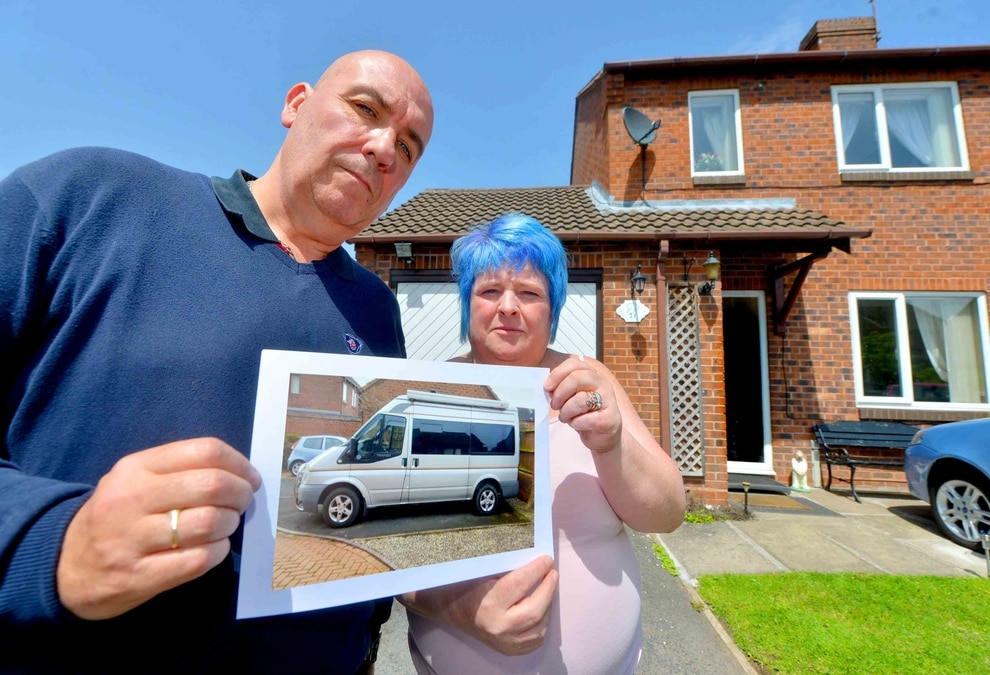 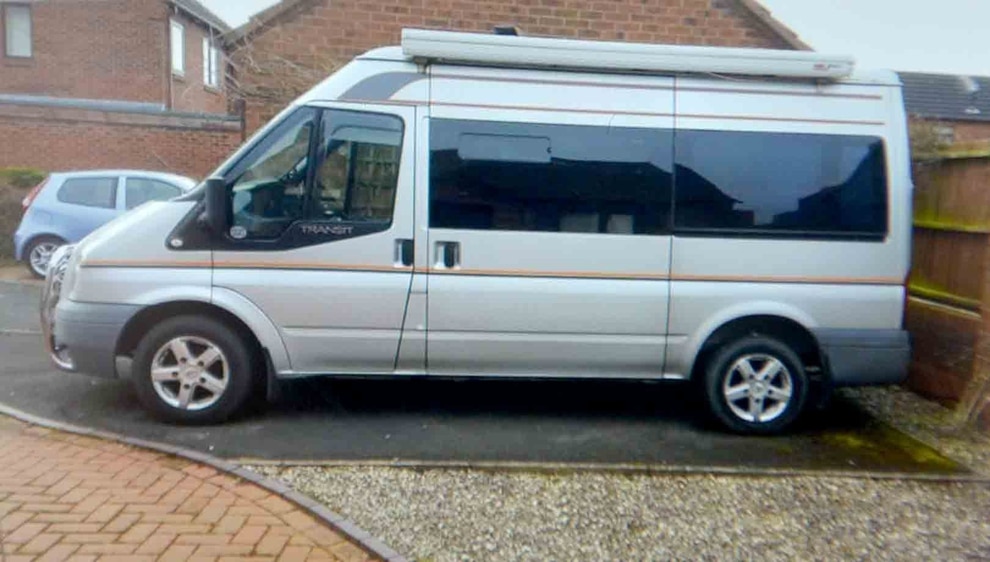 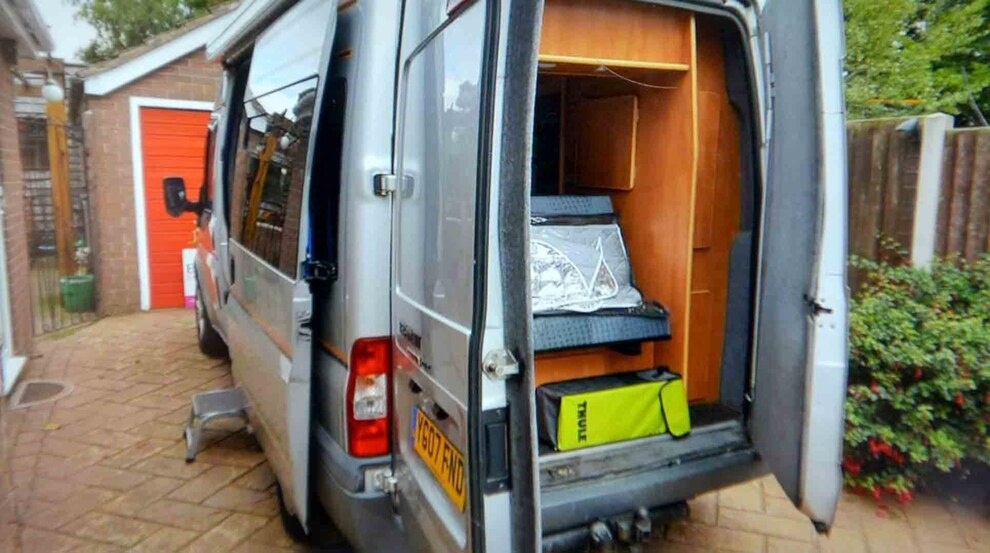 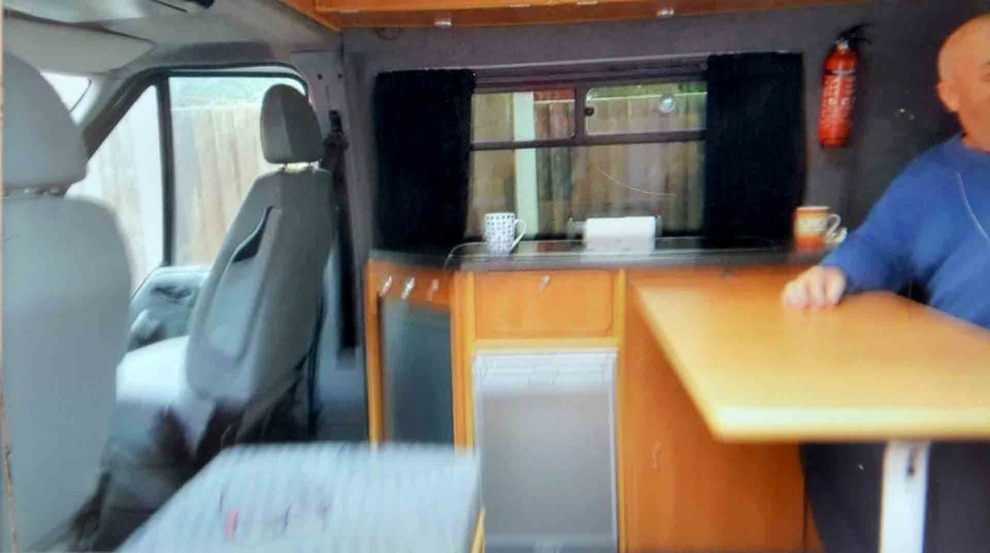 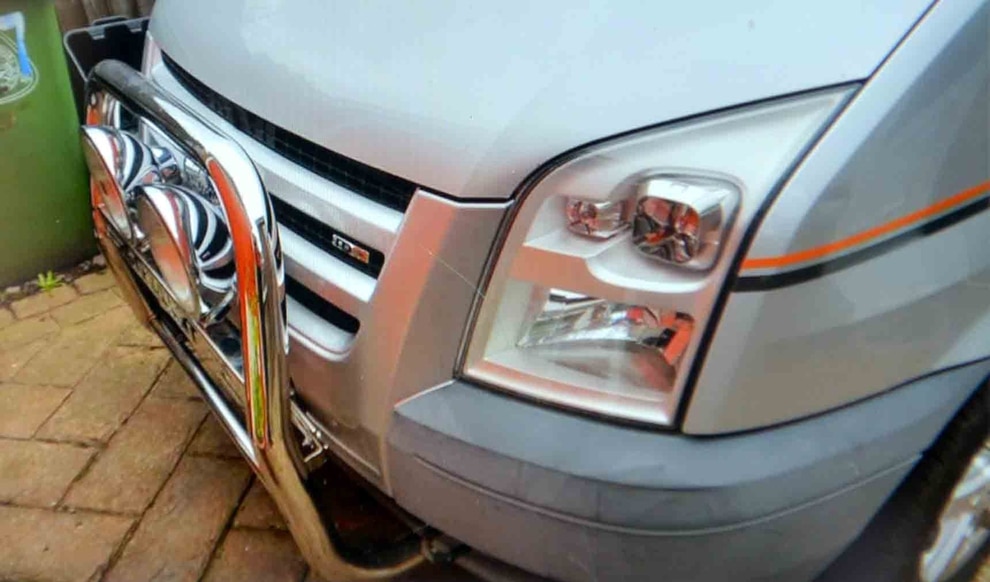 Helen Perks said she was left sobbing on the street in the early hours of the morning as she watched mindless thieves steal her campervan and prized possessions before her husband chased them down the street in Shifnal.

The incident happened at a property on Admirals Way between 11.30pm on Sunday, June 23, and 12.30am the following morning.

CCTV footage taken from a neighbour's driveway has since gone viral with more than 20,000 views and shows a car drive towards the house, before speeding off about half an hour later with the stolen silver Ford Transit in front.

Watch the CCTV footage below:

"He was crawling alongside the campervan when me and my husband were trying to unlock our door. When he saw me he stood up, winked at me, blew me a kiss and jumped into the passenger seat before someone drove it off.

"I was screaming and crying, I didn't know what to do and my husband chased after them for a while but didn't see which way they turned out of our estate. We think there were three of them.

"It's really knocked me back. We've lost all of our things. The campervan had everything in it, jewellery, a TV and a whole load of our clothes, including a specially made jacket I had for my birthday."

The ASDA employee said she and her husband, Andrew, 55, who works in sales, had just returned from a camping trip with friends the day before.

"I would have usually unpacked the van but we had just come back from a really nice trip to Knighton with our friends," she added.

"Victim Support have been incredibly helpful, but the police called off the search at about 2am that morning, haven't been to our house and I haven't had an update from them since."

The van has distinctive silver bars on the front and a registration ending in FND. Anyone with any information should contact the police on 101.

£5,000 reward offered over Tipton attack which left man with bleed on brain 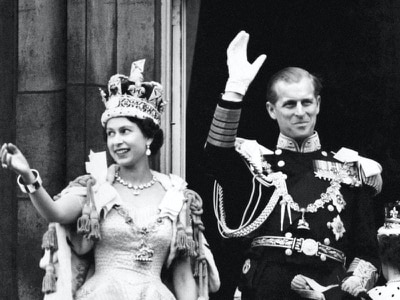