Modern justice, or a soft option?

It was supposed to mark the start of a crack-down on low-level offending. When Community Resolution orders were first introduced in 2014, Chris Grayling – justice secretary at the time – said they marked the end of the 'soft option' caution. 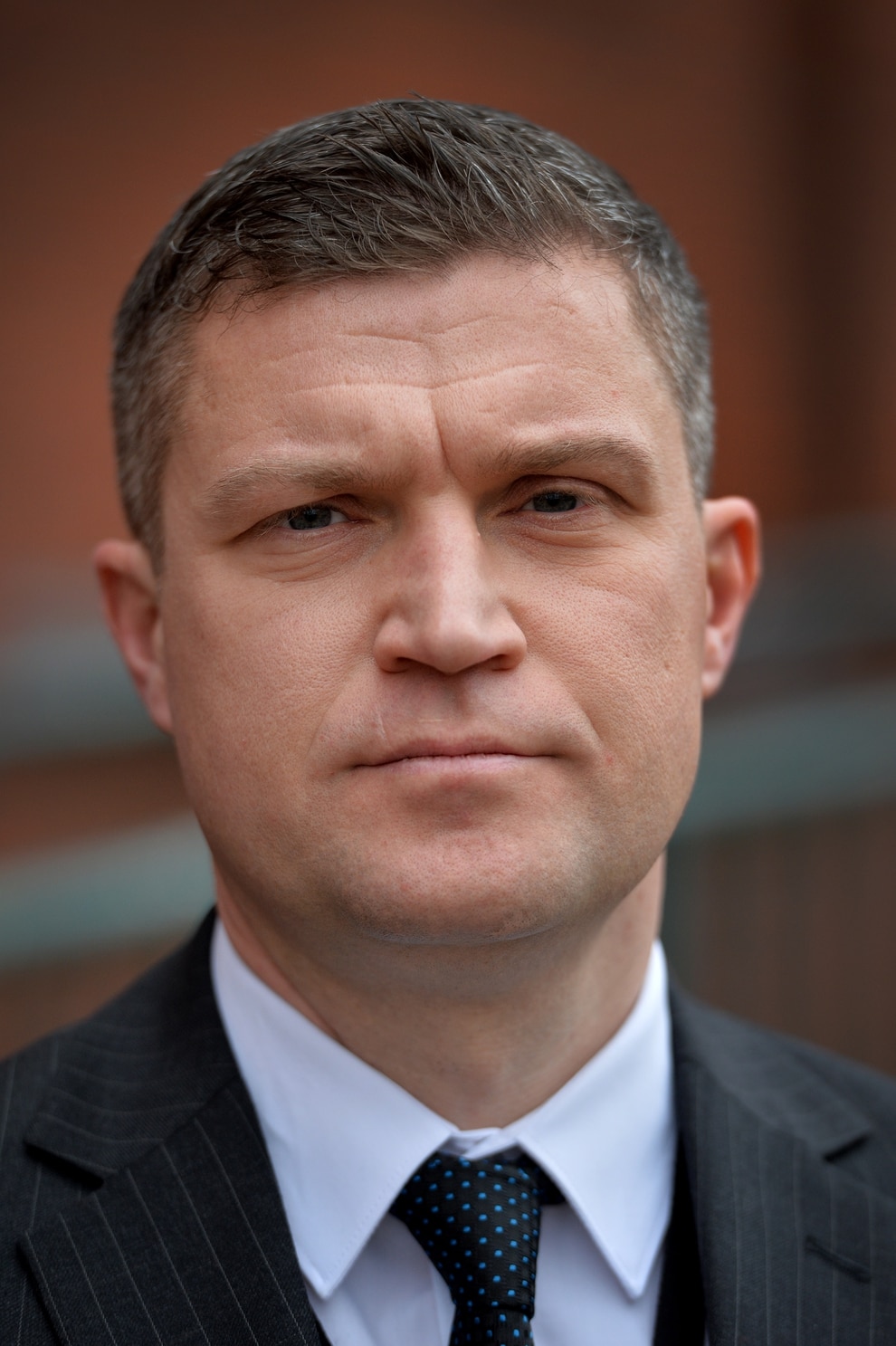 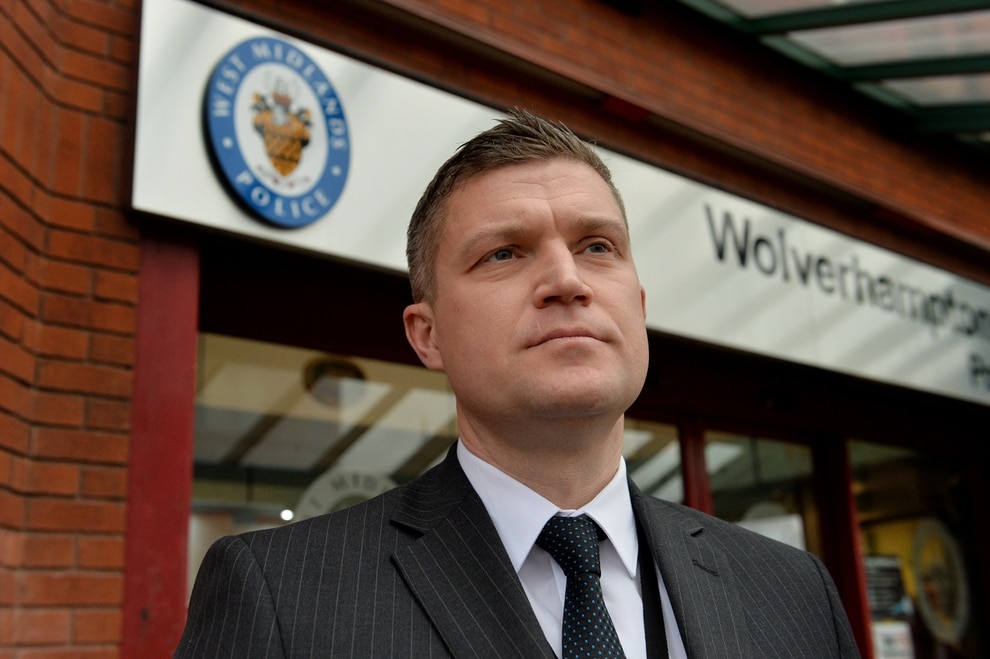 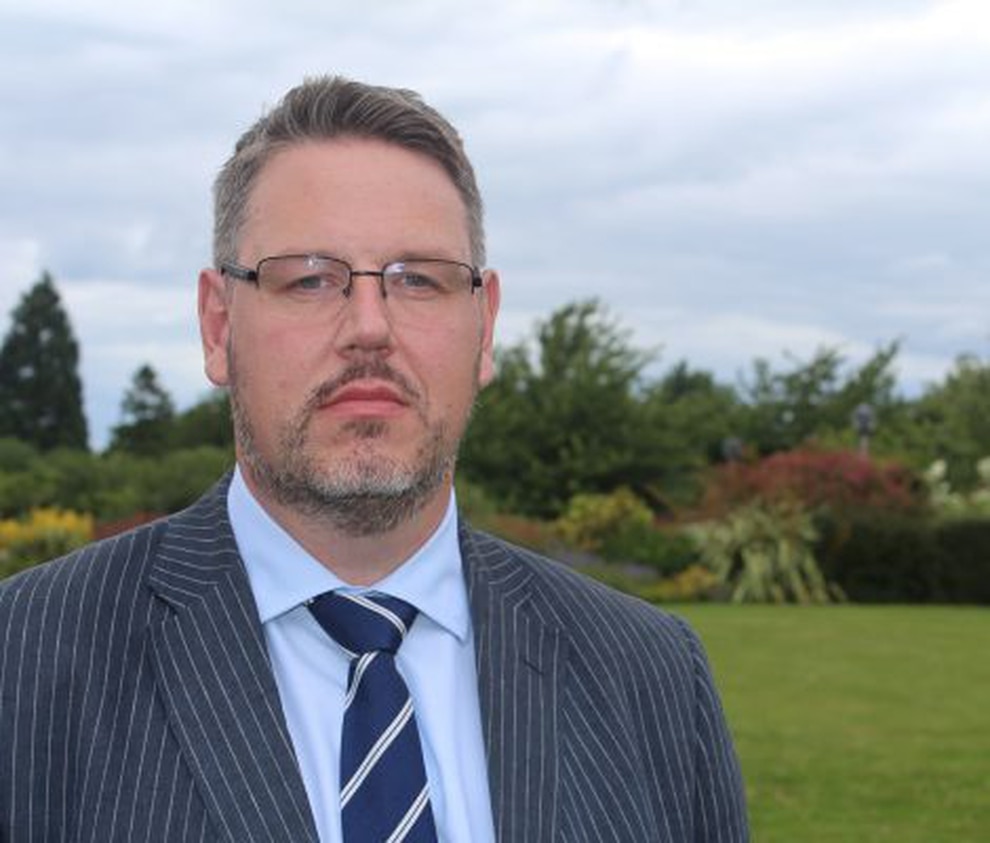 "It isn’t right that criminals who commit lower-level crime can be dealt with by little more than a warning," he said. "I think every crime should have a consequence, and this change will deliver that."

Five years on, there are real concerns about whether Community Resolution orders are quite as tough as they sound.

Sgt Richard Cooke, of West Midlands Police Federation, certainly does not think so.

"Community Resolution Orders, in my view, are a complete waste of time," he says. "I don't know why we bother with them, they are not very rigorous at all.

"When they were introduced, the idea was that a young adult who gets caught stealing a Mars bar, and has never been in trouble before, would instead be asked to do something like sweeping up in front of the supermarket. But the reality is it usually just means something like writing a letter of apology. What's the point? They don't mean it."

While Sgt Cooke may not be convinced by the value of the orders, they have become commonplace as a means of dealing with low-level crime.

The logic behind the orders is hard to argue with. It allows perpetrators of minor crimes could be punished informally, maybe by means of a fine or some unpaid work, without the need for a lengthy and expensive prosecution. The offenders would be punished for their misdemeanours, it would avoid the time and cost of a court appearance.

But while they were supposed to be a quick, low-cost way of dealing with minor offences, it appears they are also being issued for more serious crimes as well.

Over the four-year period, West Midlands Police issued five orders for the rape of a girl under the age of 13, while Dyfed-Powys issued two for the same offence. West Midlands Police also issued one order for the rape of a boy under 16, two for sexual grooming offences, and a further order for the offence of abuse of a child through sexual exploitation.

Sgt Cooke says these figures should be treated with a degree of caution.

"Sometimes you will get an offence that technically falls into a particular category, but when you look at the details behind it, the reality is very different. I would hope that is the case with some of these more serious crimes.

"Community resolutions are often used for things like domestic violence, and the reason they are used is that the evidence is not strong enough to get it to court, or there isn't any. It's just a way of recording that some action has been taken."

Chris Henley QC, chairman of the Criminal Bar Association, says the sheer number of orders, and the offences they are issued for, demonstrates that they are being used way beyond what was originally intended.

He says: “Contrary to their original purpose and the very clear guidance given to the police, CROs are being used to deal with more and more serious offences. This shouldn't be happening.

“These cases should be resolved formally in a courtroom. It is incredible that someone who admits committing an offence of rape receives what amounts to little more than a warning."

Mr Henley says a lack of resources is at the root of the issue, with the police and Crown Prosecution Service struggling to cope with the consequences of years of cuts.

Another controversial aspect of the orders is that offenders do not receive criminal records.

Deputy Chief Constable Sara Glen, of the National Police Chiefs' Council says officers have to consider what action is proportionate to the crime.

"Officers are making decisions about whether it is fair to give someone a criminal record for their first minor offence, when they've admitted responsibility, offered to remedy the crime, are considered unlikely to reoffend, and can be given a sanction that deters further offending," she says.

John Campion, police and crime commissioner for West Mercia, says it is right that police have a range of options available to resolve incidents.

"Community resolutions, when used correctly, can be more impactive and effective than the alternatives, for victims as well as offenders," he says.

"However, they need to be used proportionately and carefully to ensure the best outcomes are delivered for our communities. I will continue working with the police and other partners to ensure that is the case in West Mercia."

West Midlands Police defends its use of Community Resolution Orders for sex offences, saying they are only ever used with the consent of the victim, their parent or guardian.

"They play an active role in the process and can help tailor aspects of the resolution," says a force spokesman.

“Community resolutions have been used by West Midlands Police to resolve sexual offences; these include children in sexual relationships and matters of inappropriate touching.

“Examples include where a resolution was used after a 17-year-old male had touched the bottom of a female friend.

“She told him it was inappropriate and was happy for the matter to be resolved with a letter of apology acknowledging he’d overstepped the mark; he was also referred for a psychiatric assessment.

“Another was used after a resident at a mental health centre touched a nurse’s bottom. In cases like these the victims have agreed it’s not proportionate to take the offender to court and have been happy with a community resolution.

“Overwhelmingly, the feedback we continue to get from the public around the use of community resolutions is extremely positive.”