A cash-strapped punter was on a loser when he gambled with dye-stained bank notes, a judge heard.

The cash had been stolen in a £26,000 robbery but was worthless because of the tell-tale purple colouring, Wolverhampton Crown Court was told.

Barry Wickett had nothing to do with the raid but was given several thousands of pounds from the haul to launder, explained Mr Peter Cooper, prosecuting.

The 40-year-old defendant fed £2,620 into gaming machines at eight different locations and cashed credit notes at the end of each playing session to get 'clean' notes.

He went to betting shops and casinos in Wolverhampton, Wednesbury, Walsall, West Bromwich and Kingstanding on July 3 2017, returned to Walsall the following day and went to William Hills in West Bromwich on July 12.

But he had to register at each location before being allowed to use the machines and gave his correct personal details.

Wickett's unusual behaviour attracted the attention of staff at some of the premises he visited and pictures from CCTV cameras confirmed it was the same man at the eight different places.

He tested positive for cocaine and heroin when arrested six months later and gave a 'no comment' interview, it was said.

The money was stolen from outside Saltley Post Office in Alum Rock Road on June 1 2017.

The delivery crew activated a tracker on the missing box while its contents were automatically soaked in the distinctive purple dye which could be uniquely traced by DNA code, said Mr Cooper.

Tests confirmed that the stained money recovered from the machines played by former lorry driver Wickett came from the stolen cash, the court heard.

Miss Geraldine Toal, defending, told the court: "He is not a gambler but was desperate at the time of the offence. It was inevitable he was going to be caught sooner or later. He was the one taking the risk."

Wickett pleaded guilty to possessing criminal property and was given a 12-month community order with a six-week night-time curfew together with drug rehabilitation assistance.

Judge Simon Ward told him: "You did not take part in the robbery but, no doubt, those who did recruited you to help launder a small amount of the money that had been taken.

"I strongly suggest other people were doing the same thing. You hoped to get some money out of this to spend on drugs." 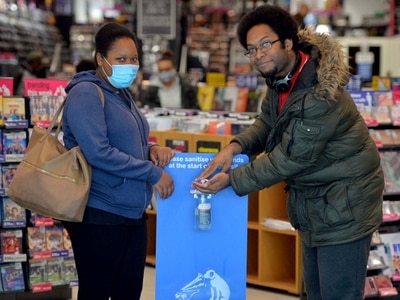 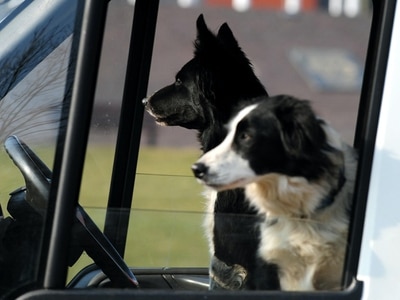 Workers suffering from anxiety and sleeplessness since lockdown, study suggests