Two men who were involved in a plot to smuggle nearly £1 million of heroin into the UK have been jailed. 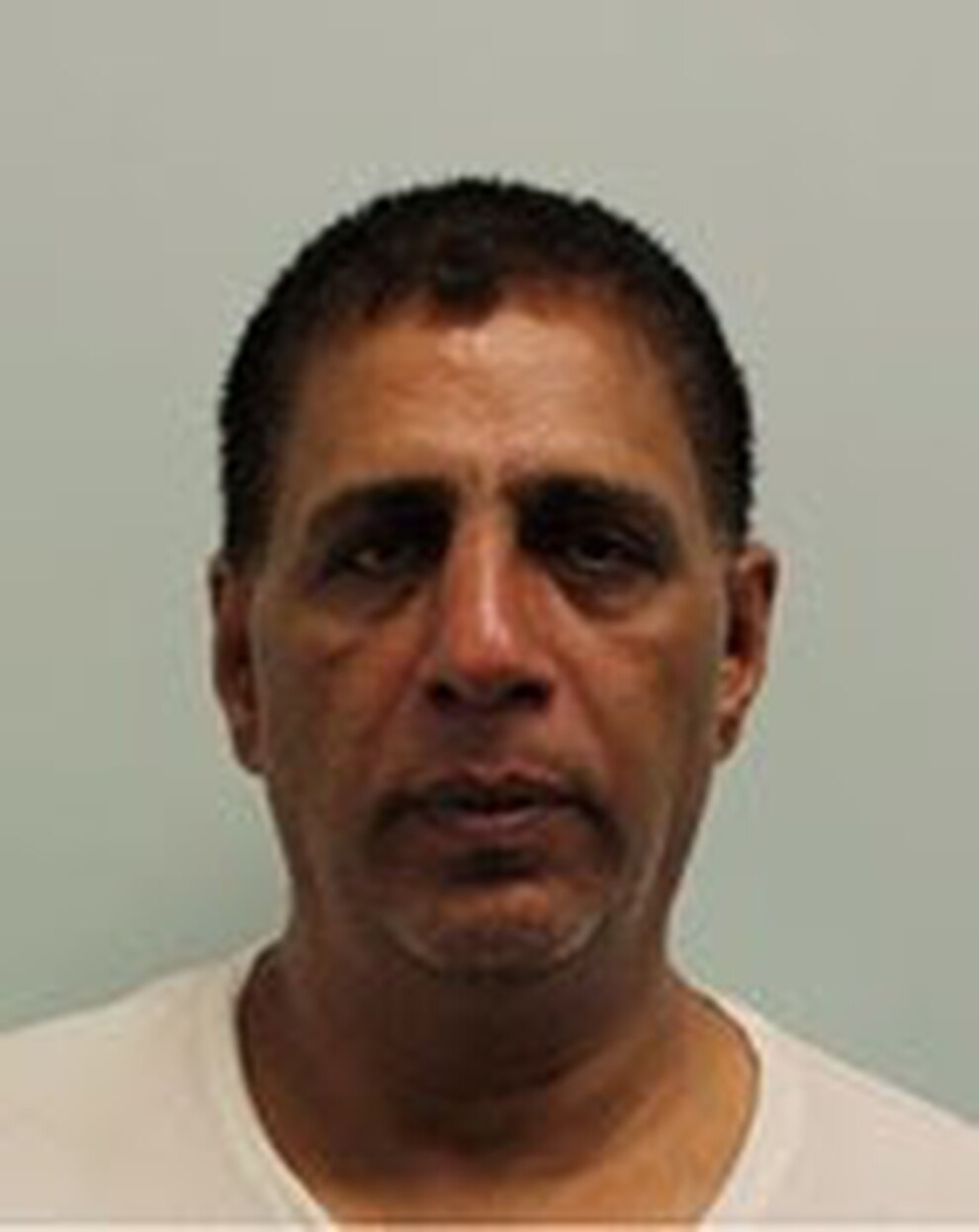 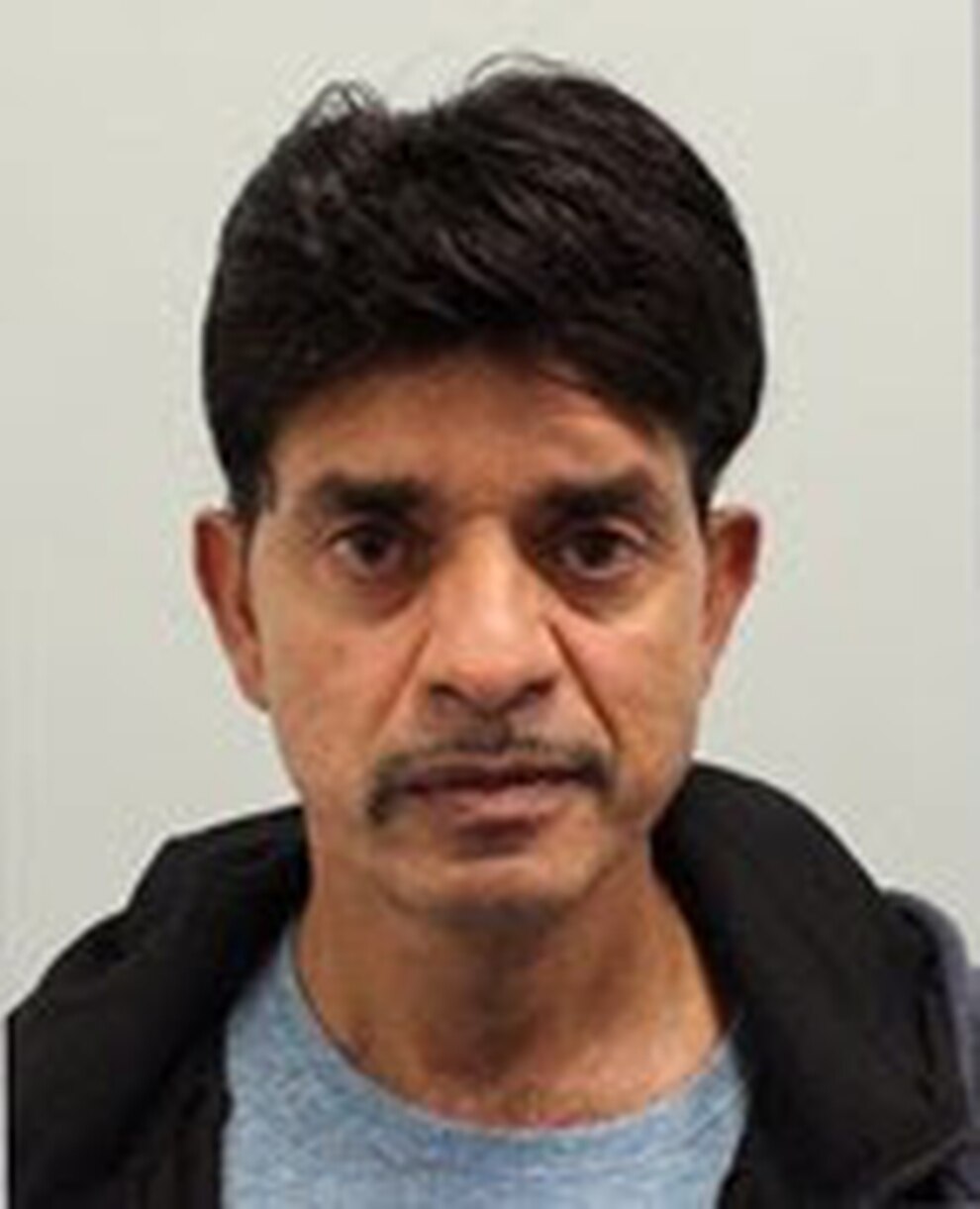 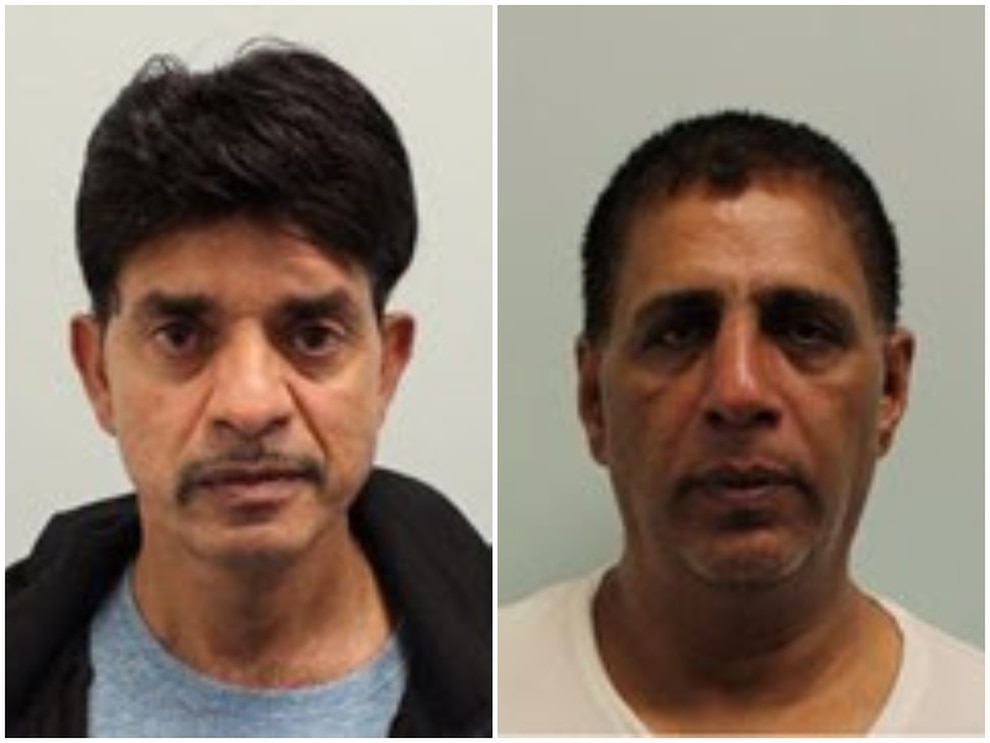 Abid Hussain, aged 50, of Wells Avenue, Wednesbury, and Janger Khan, of William Crook Road, Birmingham, were rumbled when 10kg of drugs were found stashed in a suitcase in the boot of a car being driven by Hussain in the car park of Heathrow Airport Terminal 4.

Hussain pleaded guilty to drug trafficking offences on the first day of his trial and was jailed for eight years and one month at Blackfriars Crown Court.

Khan was sentenced to eight-and-a-half years after a jury took less than two hours to find him guilty.

Hussain had collected his accomplice at the airport after he arrived on a flight from Pakistan that morning when he was busted by the National Crime Agency and the Metropolitan Police's Organised Crime Partnership (OCP).

Both were arrested for possession with intent to supply class A drugs, charged and remanded in custody.

Matt McMillan, OCP operations manager, said: “These sentences reflect the severity of Hussain and Khan’s criminality and should act as a deterrent for those involved in the supply of drugs.

“Drugs are a blight on communities, fuel gang violence and exploit venerable people.

"The OCP will continue to investigate those involved in this serious criminality.” 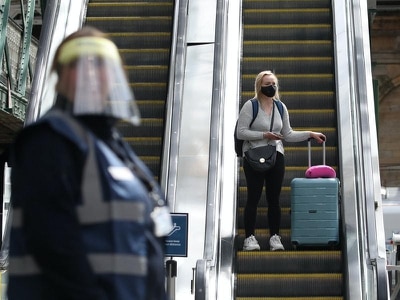