Drug users causing nuisance near a town centre have been stopped in their tracks.

The Community Safety Team based at Cannock Chase Council and partners have successfully tackled a drug and anti-social behaviour issue.

Following a site visit to the wooded area, at the juncture of Hallcourt Lane and Hunter Road, in Cannock, it was assessed that the land was being used for drug use.

Further visits saw that about 10 to 15 people were visiting the site, some of these from as far afield as Burton upon Trent and many were of no fixed address.

Complaints were received from residents who had been threatened with physical violence by drug users, as well as reports of nuisance behaviour, shoplifting and burglary of nearby shops.

Staff from drug and alcohol support organisation One Recovery visited the site to meet the people there, issue sharps bins, cleanse the area of drug paraphernalia and suggested recovery pathways and appropriate accommodation.

Crime prevention design advisors then attended and recommended the complete removal of all trees and shrubbery to increase natural surveillance, which has now been done. Ideas are now being discussed for the future use of the land and a full consultation has been scheduled with the council, the police and local businesses.

Councillor Carl Bennett, portfolio leader for crime and partnerships said “This issue in Cannock was affecting the community. We will not tolerate this behaviour in our district.

“With excellent partnership working the issue has been addressed and we have received thanks from the community for tackling this issue.

“I hope the individuals concerned have taken the help offered to them.

The community safety team in Cannock is now in the process of establishing a holistic partnership approach to the issue of drug related waste.

“This will include an action plan of clear timescales, as well as establishing the responsibilities of relevant departments and agencies to tackle any further issues that may arise in the district.”

Duncan Rollo, partnerships manager, Cannock district policing team said: “The identification of the issue, the subsequent response to remove offenders and clean up the site is an excellent example of the partnership working.

“By combining resources and legislation we have been able to resolve the concern and look at future use of the land.” 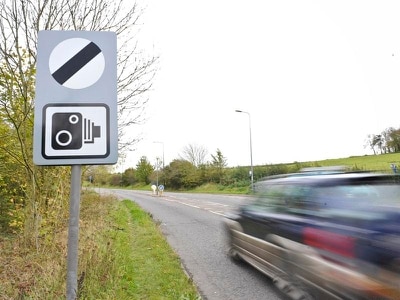 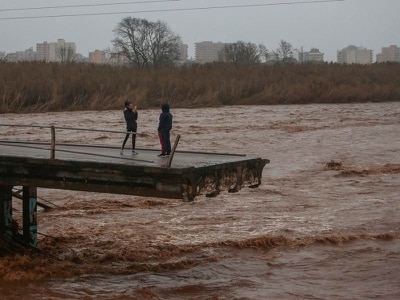