The former partner of an Oldbury man whose body was found by the M54 has said she will continue the fight to discover what happened to him. 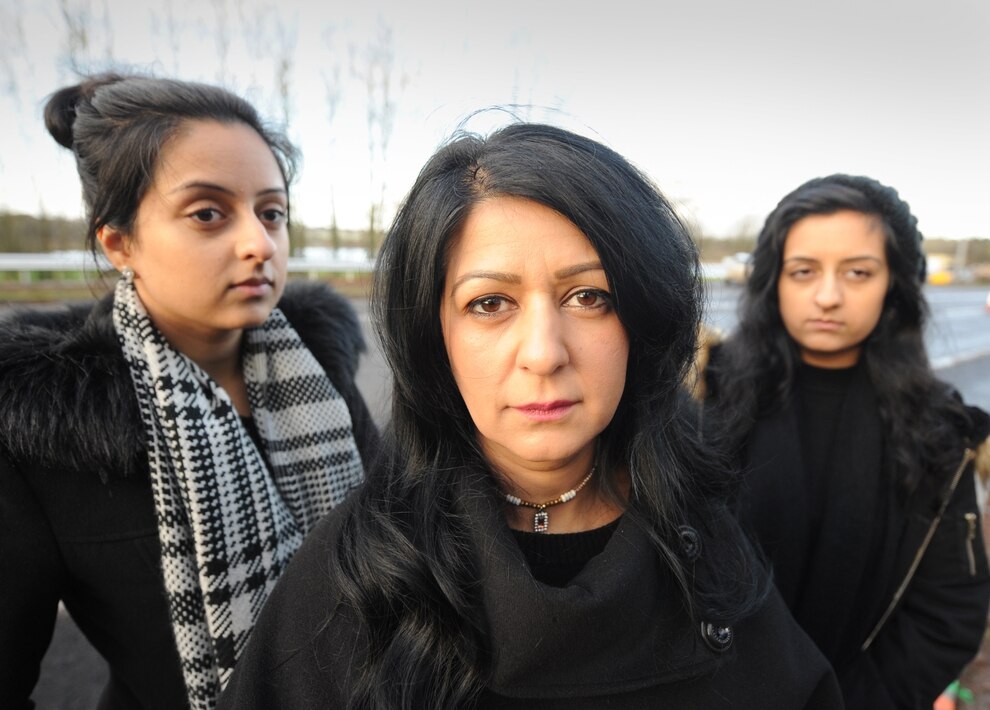 Lavina Sohl with her daughters Sohnay Takhar and Sohnia Takhar 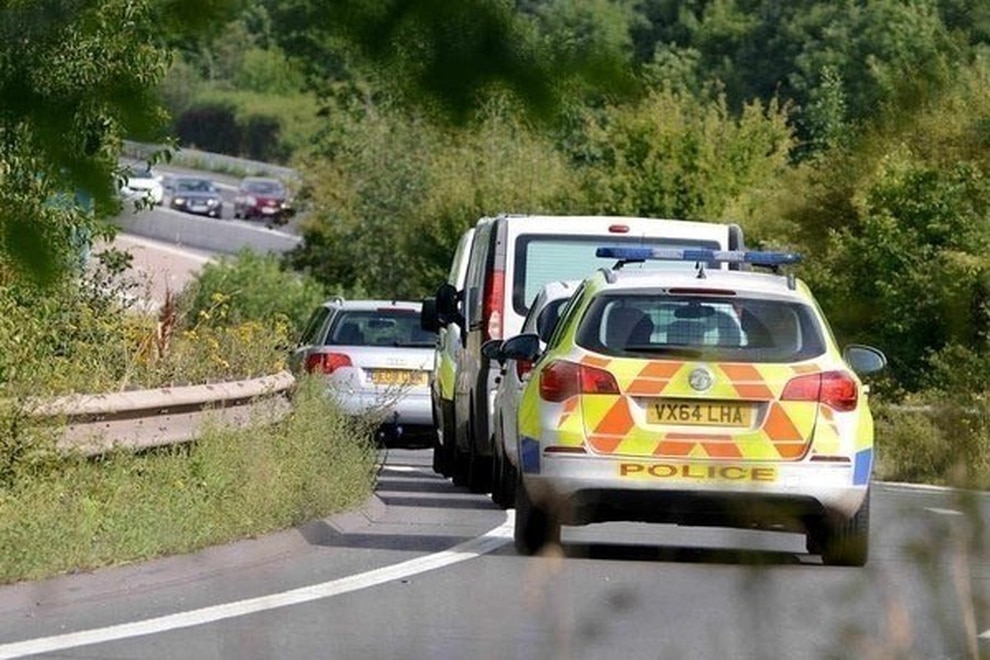 Police at the scene off the M54 Surjit Takhar, 37, was reported missing from his home in Oldbury in October 2008.

His body was found dumped beside the M54 at Telford in August 2015.

Lavina Sohl, the ex-wife of Mr Takhar, who had three children, said: "I just need to know what has happened.

"Every minute of the day it's like I'm living two lives.

"My head cannot get around how did he just go missing, how was he put there. Everyone knew him, he just wouldn't vanish.

"I know there's someone out there, I know he knew his killers and he knew who killed him.

Ms Sohl said she does not know how her children can move forward,

"It has destroyed our children," she added. "The plan was when they reached 18 they were going to come and find him and we were going to get him the help he needed.

"I don't know how they can move forward. They're absolutely brilliant, bright children but even me as an older person I can't get my head around it.

"We just protect each other, the four of us do.

"Why, why did this happened, it shouldn't have happened."

Ms Sohl added that she thinks Mr Takhar's death was an accident.

She said: "I've always said, whoever has killed him, I'm not saying they've gone out there to murder him. I think it was an accident, they panicked and placed him there and he was never supposed to be found.

"Whoever has put him there, it's as if he was put to bed. He was never meant to be found."

Ms Sohl added: "The police have been absolutely brilliant, they've done all they can and they've followed every single line of inquiry."

Senior coroner for Shropshire, Telford and Wrekin Council, John Ellery, gave an open conclusion at a hearing on Monday.

Three people were arrested and interviewed in December last year. All those arrested have been released without charge.