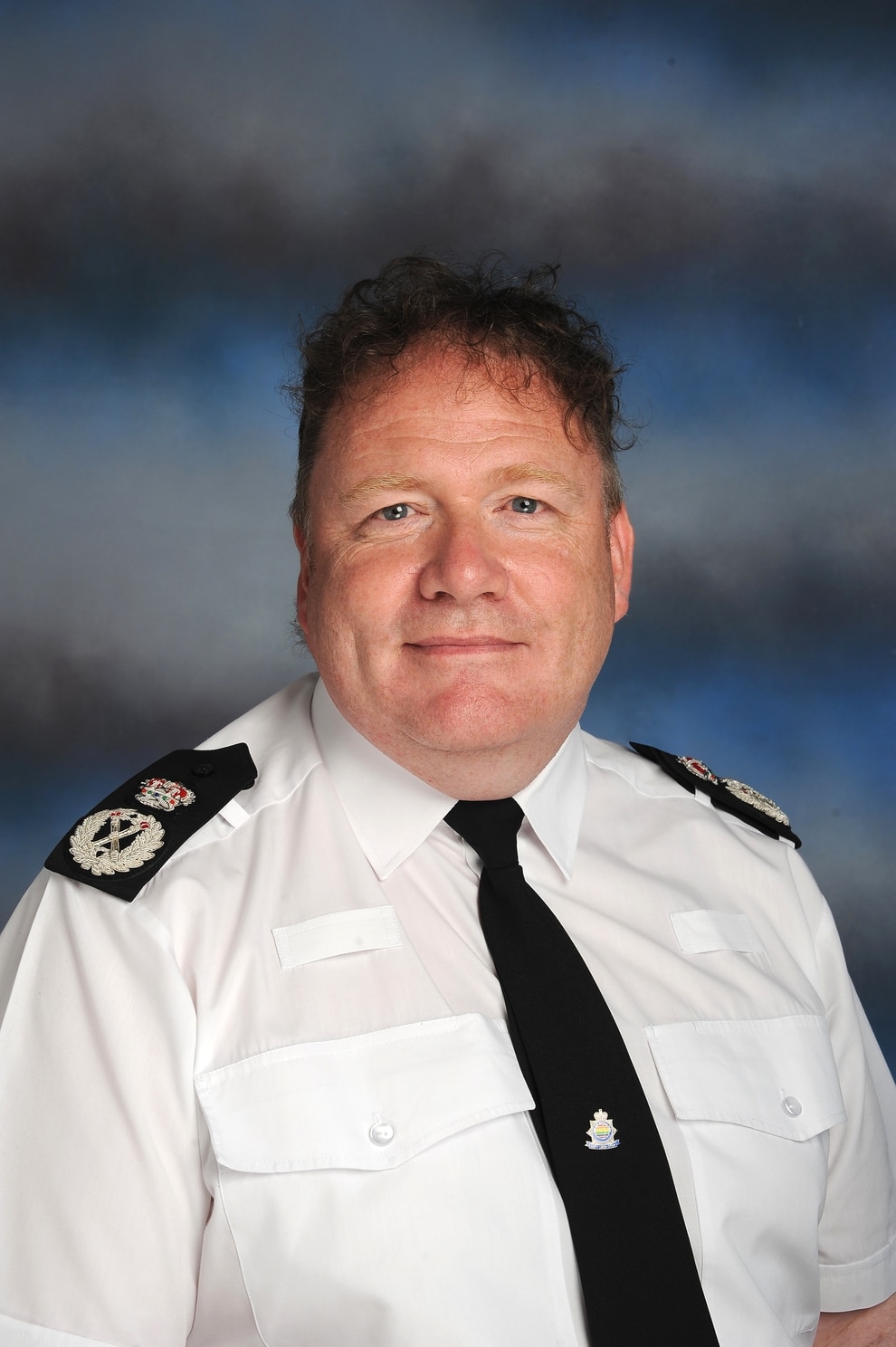 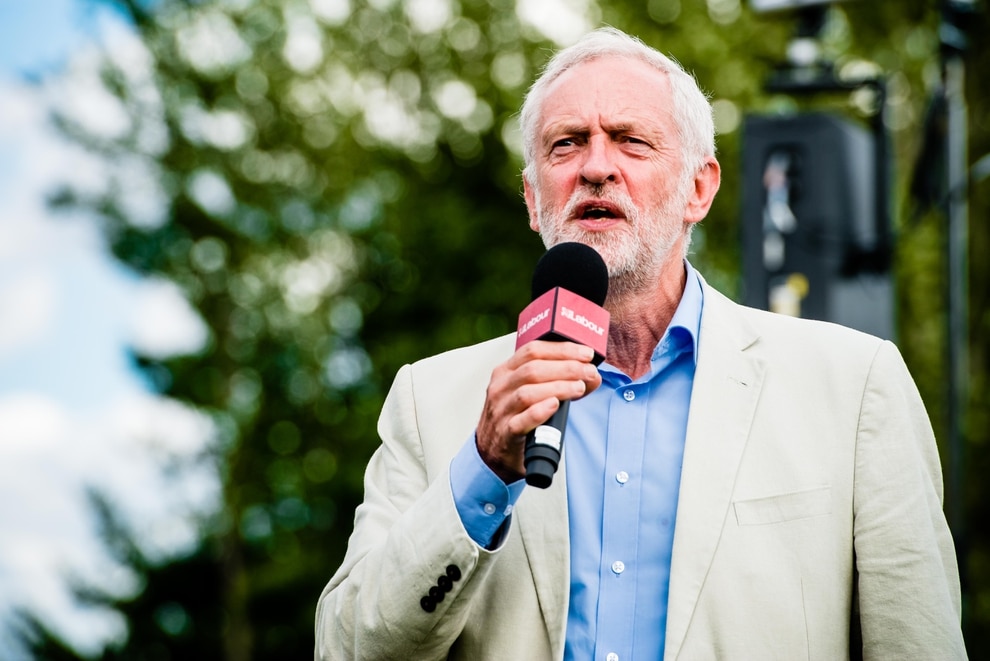 Staffordshire Chief Constable Gareth Morgan said the 'changing nature' of crime was predominantly behind recent spikes – despite the force losing 25 per cent of its officers in the last five years.

Mr Morgan said: "I will not make an argument that crime has gone up in Staffordshire because police officer numbers have gone down. I do not follow that correlation.

"If I look at my violent crime stats, a significant proportion of them are about online crime – people threatening each other. They (offenders) are not doing that because there isn't a police officer, they are doing it because there is a changing nature of crime, it is accessible to them, and they think it is an acceptable way of behaving."

Mr Morgan, who took up the post in the summer, admitted the force was 'struggling' with the recent crime wave, but added that he was not asking for more police officers.

"I am saying with police officers going down we are struggling to manage the crime that we have got.

"I'm not going so far as to say I need more (officers), I'm just saying I want someone to tell me they're not going to take any more off me. I will use the resources that I have got and I will do all the things that I need to."

He also warned that police office numbers don't tell the 'whole picture', saying forces – including Staffordshire – had increased the number of civilian investigators who work on cases, forensics, and cyber crime.

The comments appear to contradict the view of Labour leader Jeremy Corbyn who has linked falling police numbers to a rise in crime.

Mr Morgan also gave a frank assessment about the huge demand officers and the force face – particularly with sexual offences.

He said: "One of the most stark figures since I got here is that – Staffordshire a medium-sized force – was recording about 900 rapes a year. It is now recording just under 3,000 – that's a five-fold increase in five years. That is about victims of crime feeling more confident in coming forward, us as part of the criminal justice system being more accessible.

"Shoplifting has gone up – and that is typically by people with drug and alcohol dependencies.

"It isn't just a crime issue, it is the depth and complexity of it.

"I'm absolutely clear that crime is not down in Staffordshire. Crime is up by about 16 per cent here – there is no debate. My job is to understand where it is."

Mr Morgan said that no police officer had raised their pay as an issue with him, but that they had aired 'frustration, angst and anger' over how stretched they are.

He said: "In the time I have been here not one police officer has talked to me about wanting more money. But they are frustrated that they are not able to do the job that they want to do."

Jail for pair who travelled across the Midlands to deal drugs