200 years of innovation celebrated in Smethwick

A Best of British party has been held in Smethwick to celebrate 200 years of innovation by two of the world's leading industrial weighing equipment manufacturers. 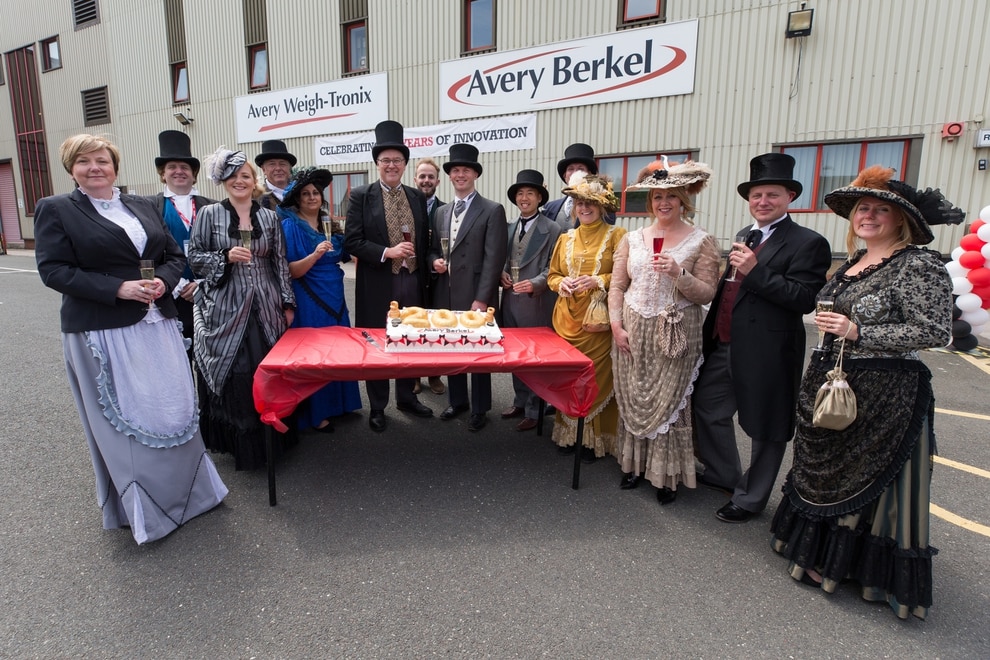 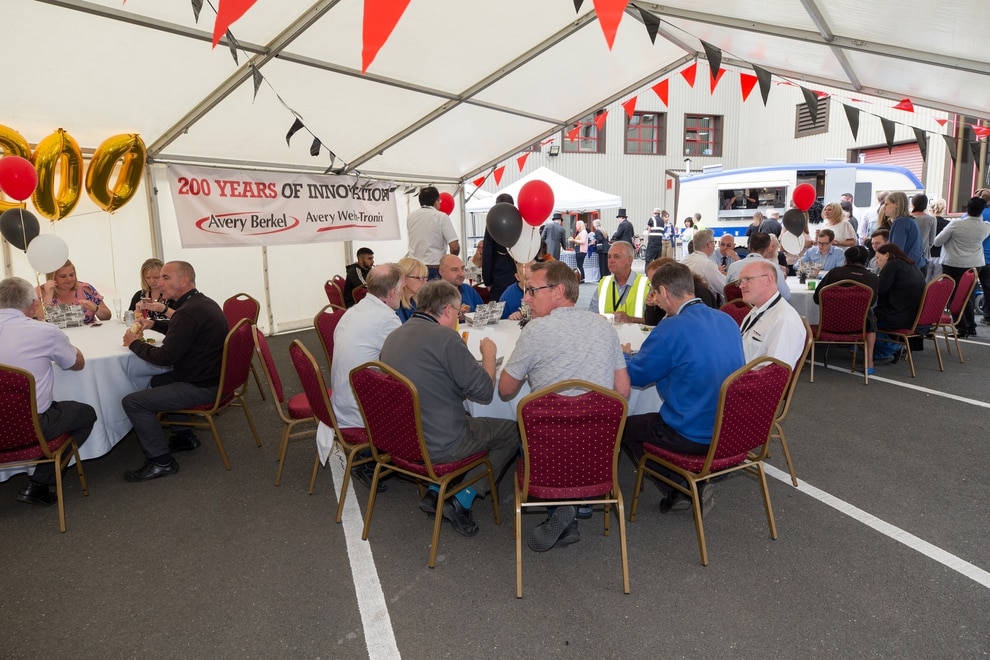 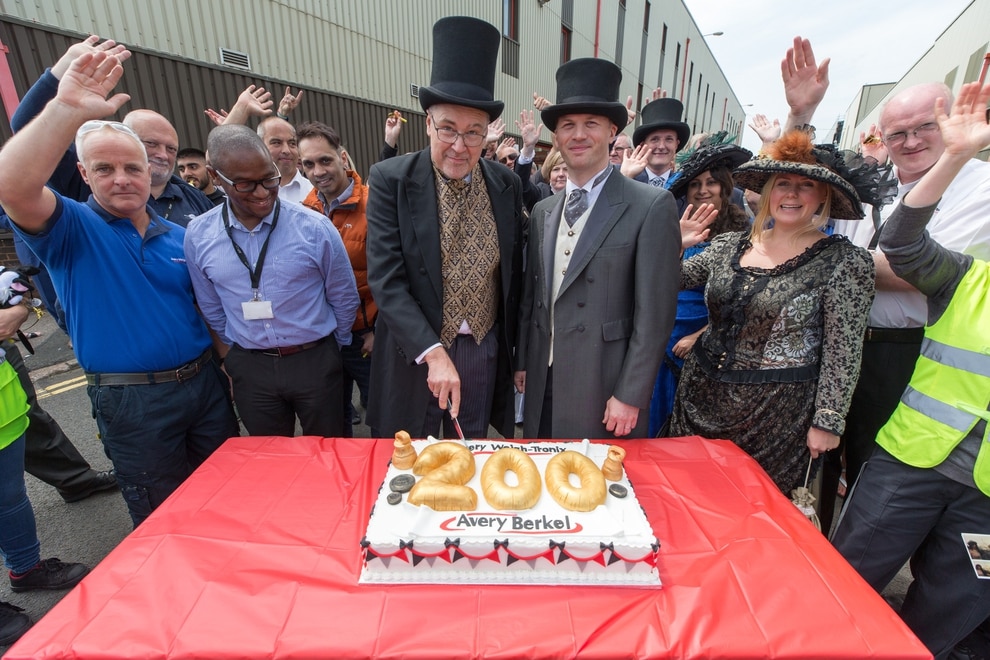 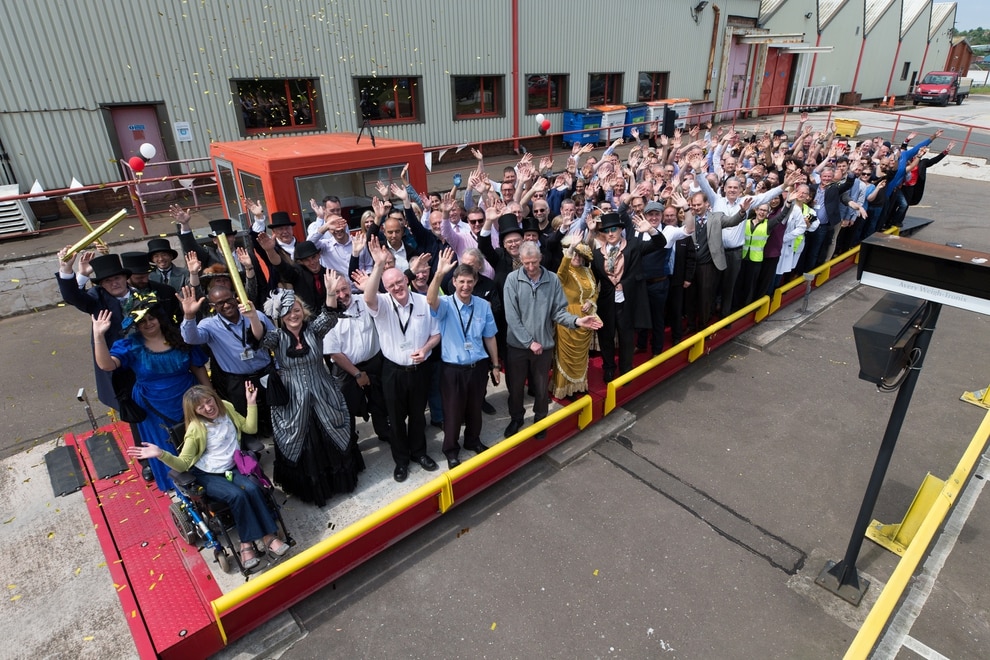 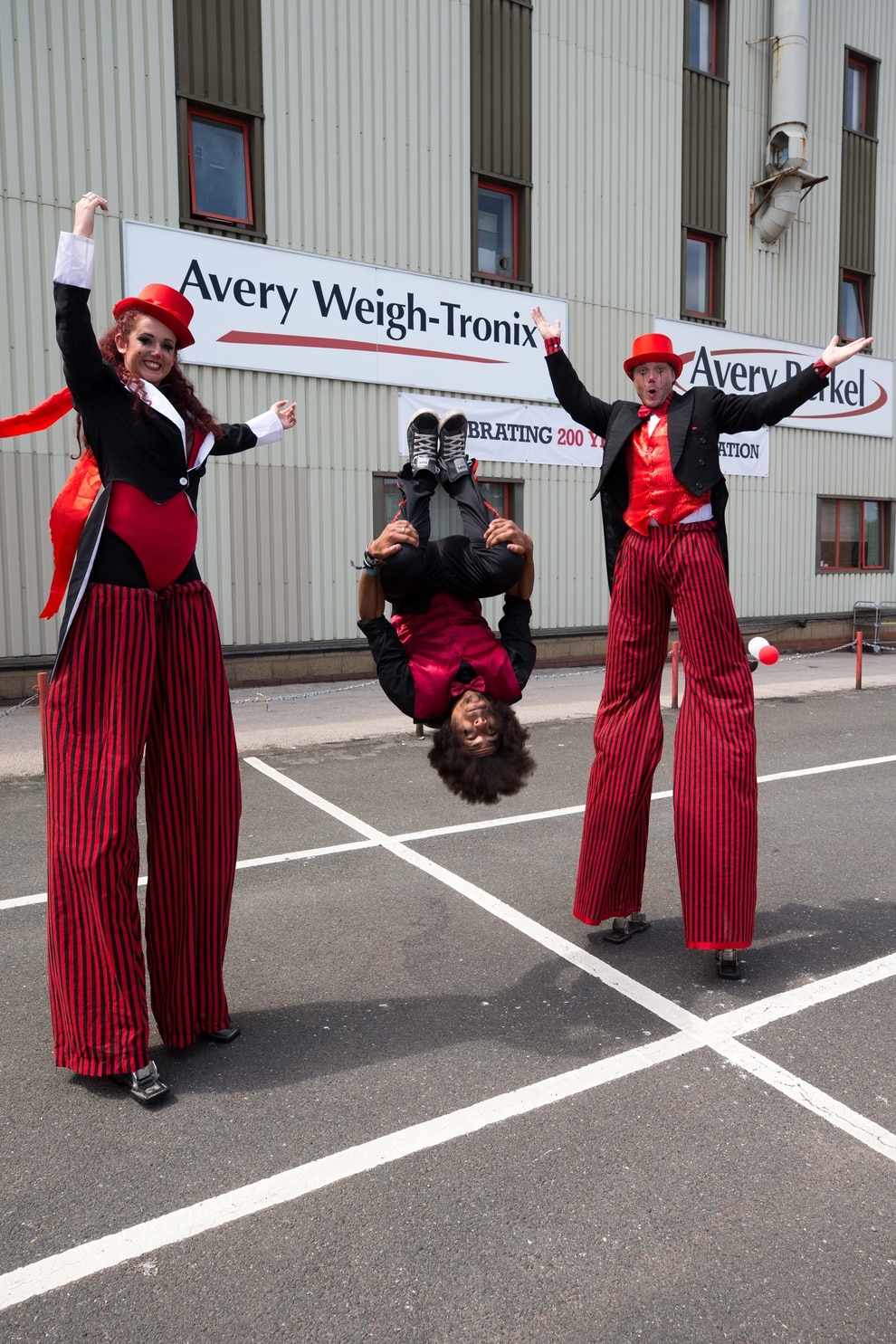 Employees of Avery Weigh-Tronix and Avery Berkel joined in the fun at the historic 25-acre Soho Foundry headquarters which they have occupied since 1895.

During the celebrations, in a nod to the Avery’s Victorian heritage, there were vintage fairground games, traditional fish and chips and afternoon teas and historical talks which looked back on the key milestones and innovations over the company’s 200-year history.

The roots of Avery extend back to 1731 when James Ford established a business as a maker of stilliards (portable scales) in Digbeth, Birmingham.

During the Industrial Revolution in 1818 the business was transferred to William Avery, soon joined by his brother Thomas, who traded under the name W & T Avery.

Over the course of the next 200 years Avery defined the global weighing industry in many ways.

In 1971, Avery revolutionized the weighing industry with the introduction of the world’s first electronic scale. The complex design of the scale meant it was impossible to tamper with weight readings, ensuring a fairer deal for consumers and suppliers.

Today, innovation continues at the heart of the company’s strategy, with newly-patented product designs launched this year and a launch of all-inclusive service agreements which put customer uptime at the heart of service delivery.

Throughout its 200-year history Avery also had a huge impact in the West Midlands region. The Avery family were renowned for treating their employees well and ran an array of social activities including family trips to the country, a drama society and military band.

In 1900 it pioneered the UK’s first employee suggestion scheme, with £5 awarded to best suggestion. Today, Avery are still a main employer in Smethwick with third generation family members and employees with excess of 40 years’ service still employed today.

Avery created another company milestone during the celebrations, when the company broke the Guinness World Record for the most people on one scale. To break the record, 207 employees squeezed on to a 12-metre long weighbridge which had been manufactured on the Soho Foundry site.

Lance Read, vice president and general manager of Avery Weigh-Tronix thanked the employees, who are an essential element of the company’s success.

“I’d like to take this opportunity to thank our employees for their hard work and dedication. The world over the past 200 years has seen a great deal of change, and the success of Avery is a direct result of our ability to continually evolve to meet our customers’ changing demands. Over the next 200 years and beyond, we will continue to build on our success by working as a team and placing the customer at the heart of everything we do," he said.