Now everyone can have their 15 seconds of TikTok fame

Andy Warhol famously said everybody would enjoy their 15 minutes of fame, but it today's fast-paced, internet driven world, it seems 15 seconds is the new yardstick.

Meggie Foster is one of the biggest stars created by TikTok 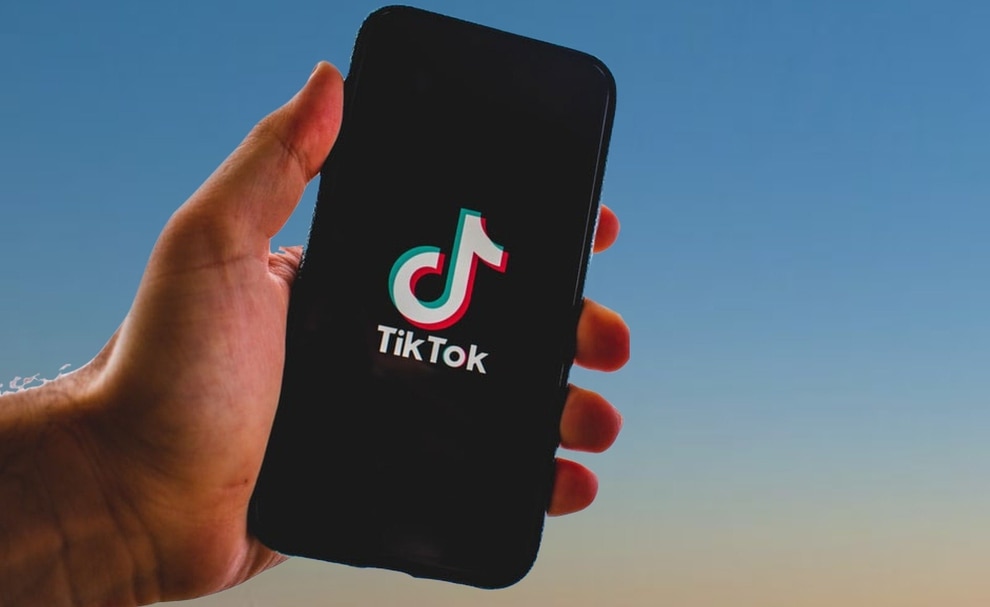 TikTok has grown hugely since its launch in 2018 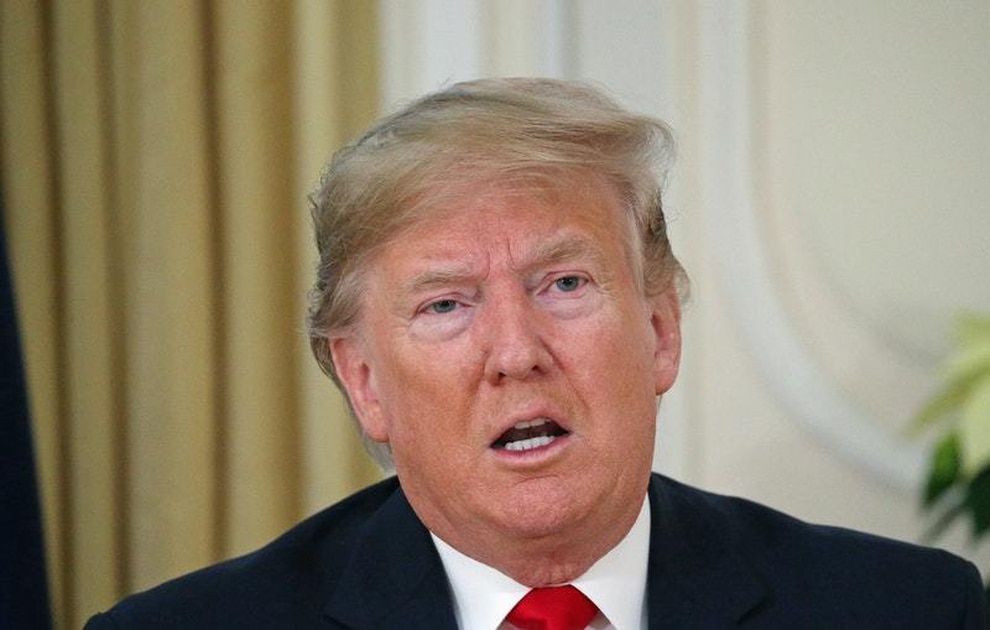 Donald Trump has threatened to ban the platform from the US

That is the standard length of a clip on TikTok, the new internet sensation which hardly anybody had heard of a few months ago.

But since the coronavirus outbreak, it has become one of the most talked about web platforms in the world. It has turned unknown actress Meggie Foster into an overnight sensation, become a vital marketing tool for some of the world's trendiest brands, and Donald Trump is so concerned about the dangers it poses that he is threatening to ban it.

But what exactly is TikTok?

Chances are, certainly if you are much over 40, that you would not have heard of the social media platform six months ago. At that time it was largely the preserve of schoolchildren and teenagers making videos of themselves lip-syncing to their favourite songs. But while it is still very much the platform of choice for the young, the lockdown thrust it very much into the mainstream as clips being made by people stuck at home began to surface in traditional forms of media.

In simple terms, TikTok is a Chinese online video sharing platform, similar to YouTube, but specialising in very short clips. The standard length is 15 seconds, but it is also possible to produce a 30-second or one-minute film.

The big attraction for its young fan base is its range of easy-to-use editing tools, ideal for lip-syncing to a pre-recorded soundtrack or dialogue. It's other unique selling point for young performers is rather than promoting already popular videos on its home page, TikTok uses an algorithm which promotes new material, making it easier for new users to build up a following.

This has made TikTok the platform of choice for new talent, probably the most notable being 26-year-old Meggie Foster, a part-time actress who was earning a crust selling an app for beauty treatments before she discovered the app. When her job was furloughed due to the shut-down, Meggie started making satirical films where she mimed to the words of politicians and other public films. An early success was her take on the public spat between Labour politicians Caroline Flint and Emily Thornberry, which Meggie portrayed as two sulky adolescents bickering in the street. Her most successful clip has been her parody of Tom Bradby's interview with the Duchess of Sussex, where the interviewer plays a violin while Meghan bursts into tears and dabs her eyes with a £50 note. Other popular clips include Boris Johnson announcing the lockdown by reading a bedtime story to a teddy-bear clutching Theresa May, and Priti Patel speaking out against disorder at a Black Lives Matter rally, where she is played as a chain-smoker drinking wine from the bottle.

TikTok has also made a star out of 24-year-old magician Arshdeep Soni, who now has 7.1 million viewers on the platform.

While many young hopefuls may see TikTok as the route to instant fame, Arshdeep says there is a lot of work involved in making a successful video.

“Planning ideas, rehearsing the right tricks for the right moment, then editing the video," he says. "Then I have to figure out the best time for me to post. There’s lots of tactics.”

Other new stars include brothers Jamil and Jamel Neffati, whose films combining dance and humour have attracted 8.6m followers. Luca Gallone, another magician, has 7.3 million followers, while make-up artist Abby Roberts has 6.6 million.

But while all this may make it seem like a plaything for youngsters who can't make it onto X Factor or Britain's Got Talent, TikTok's huge audience makes it a powerful marketing tool, particularly for those seeking to target younger viewers. Online marketing agency Digitaloft has compiled an index of businesses which have been most successful at exploiting the opportunities presented by TikTok, with the National Basketball Association in top place, British fashion brand Burberry in second spot, with the US National Football League in third spot, and youth-orientated energy drink Red Bull in fourth spot. Movie streaming service Netflix, technology brand Samsung and online game Fortnite also make the top 10.

"Since bursting onto the social media scene in 2018, TikTok’s influence has exploded, with estimates suggesting the app has been downloaded over 1.5 billion times, with over 800 million monthly active users.

"But it’s also big news for brands, especially those targeting teenagers, with 41 per cent of users falling between the ages of 16 and 24.

"Whilst the platform was once for lip-syncing living-room dancers, it is now becoming much more and brands have started to take notice. "Some of the world’s biggest brands are utilising TikTok and its audience to its fullest potential."

But TikTok's huge following has also enabled it to build up a similarly huge bank of personal data, leading to serious concerns in the US that this information could be misused by the Chinese authorities. President Donald Trump has gone as far as suggesting he will ban the app in the US, unless its American operations are sold to a domestic company. Central to his concerns are laws in China which require companies to hand over data if requested by the security services. TikTok's owner, ByteDance, insists the Chinese government would not be able to access to US user data, which is stored in the US with back-up in Singapore. At the moment American tech giant Microsoft is in talks to take over TikTok's operations in the US, New Zealand and Canada, which might provide a way through the stand-off.

And in an effort to distance itself from the Chinese regime, ByteDance has expressed an interest in opening a headquarters in London. While the early indications are that the British Government would approve such a move, it is bound to put the UK on a collision course with the US.

Of course, all this could be very quickly overtaken by events if TikTok goes the way of Friends Reunited, MySpace and all the other short-lived social media crazes which disappeared almost as quickly as they emerged. While platforms such as Facebook and Twitter have stood the test of time after moving into the mainstream, the danger for something as clearly youth-orientated as TikTok is that its target audience needs to be constantly engaged to prevent it from either outgrowing the platform, or moving onto newer rivals with more novelty value.

The acid test for TikTok will be whether it is here for the long haul, or whether its appeal will be almost as fleeting as one of its 15-second videos.