Sandwell's businesses have seen a sharp fall in takings as fewer customers venture out during the current Covid-19 spike. 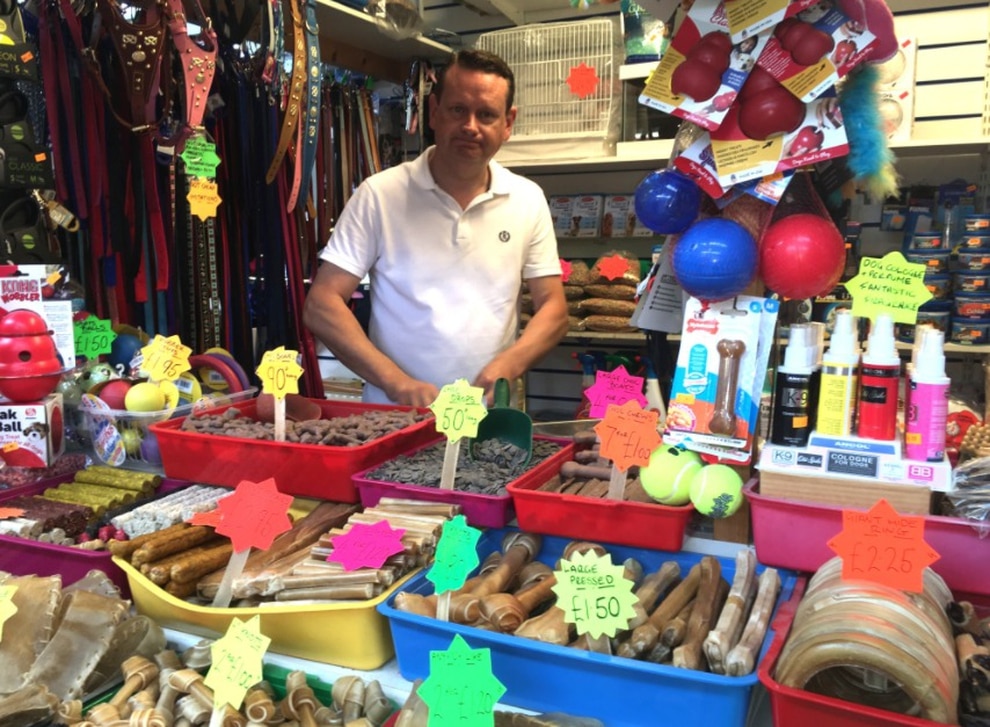 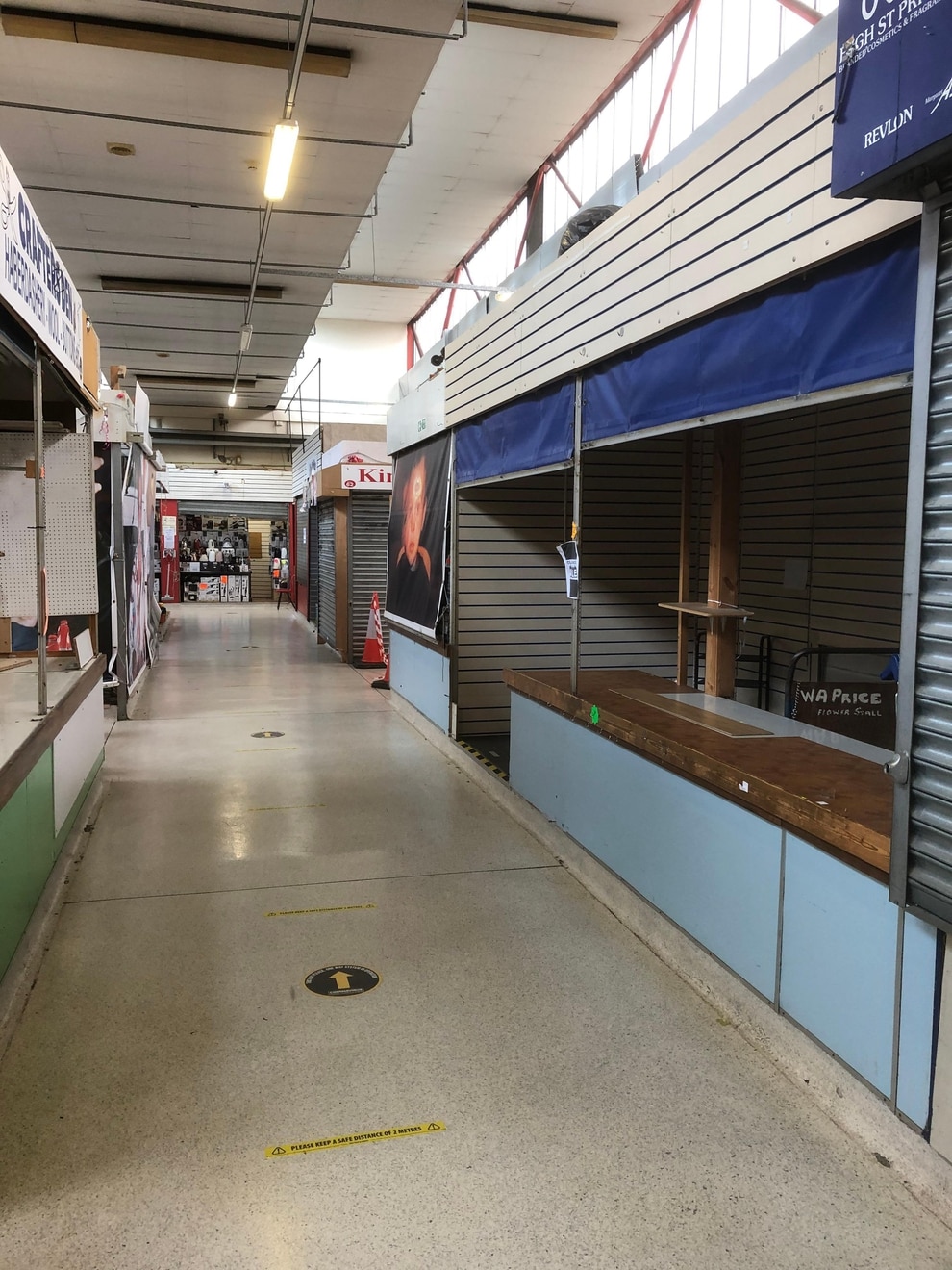 The hit on companies in Sandwell comes as Public Health England declared the borough an area of concern.

It has seen more than 170 new cases in a fortnight. mostly in West Bromwich and Smethwick.

He said: “The number of people using the market has dropped massively.

“My takings have fallen by at least 30 per cent, and this after months of the market being closed during the lockdown.”

Mr Griffiths says customers are buying only what they need. He added: “When they do come they just purchase the items they want they leave the market straight away.

“They are not stopping to browse and buy extra items, and that not only affects my business but other traders as well.”

The latest Covid figures for Sandwell saw a drop in infections after weeks of steady increases.

Local health officials have stepped up efforts to control the spread.

A walk-in testing facility has been opened at the St Paul’s Road car park in Smethwick along with a drive-through and walk-through centre on Dudley Road in Oldbury.

Tests must be booked online or by calling 119.

Announcing the new measures, Maria Crompton, Sandwell’s Council leader, said: “Testing has been ramped up, with mobile testing units placed within the heart of the communities most affected by the pandemic.

“We have also commissioned a community swabbing team with the capacity to test more than 100 people a day in an outbreak situation.

“All businesses have been written to with an offer of our seven day response outbreak response service which can offer immediate specialist support if positive cases arise in their workforce or customers.

“Our public health team are working around the clock and we are doing out utmost to get on top of the recent increase in figures in Sandwell.

“Our officers are doing extra contact tracing to complement the government’s test and trace service.”

The council has warned residents shielding to remain home and not to visit other people’s houses, and for anyone with symptoms to self-isolate and book a test.

Outbreaks in workplaces have spread infections to other areas of the borough.

The closure of CBS Packaging in West Bromwich, resulted in 79 cases after employees, their families and people they had contact with were tested.

Business are being urged to report any new cases by contacting PHCovid19_Enquiries@sandwell.gov.uk or by calling the Healthy Sandwell team on 0800 011 4656. 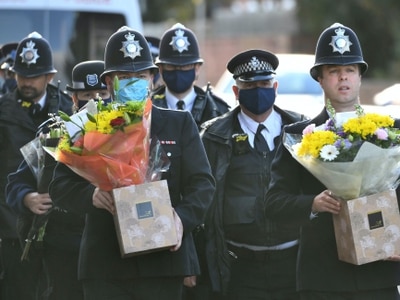