A mechanical engineering specialist has been rewarded with £357,000 of Government tax incentives after revolutionising the way aircraft engines are cleaned. 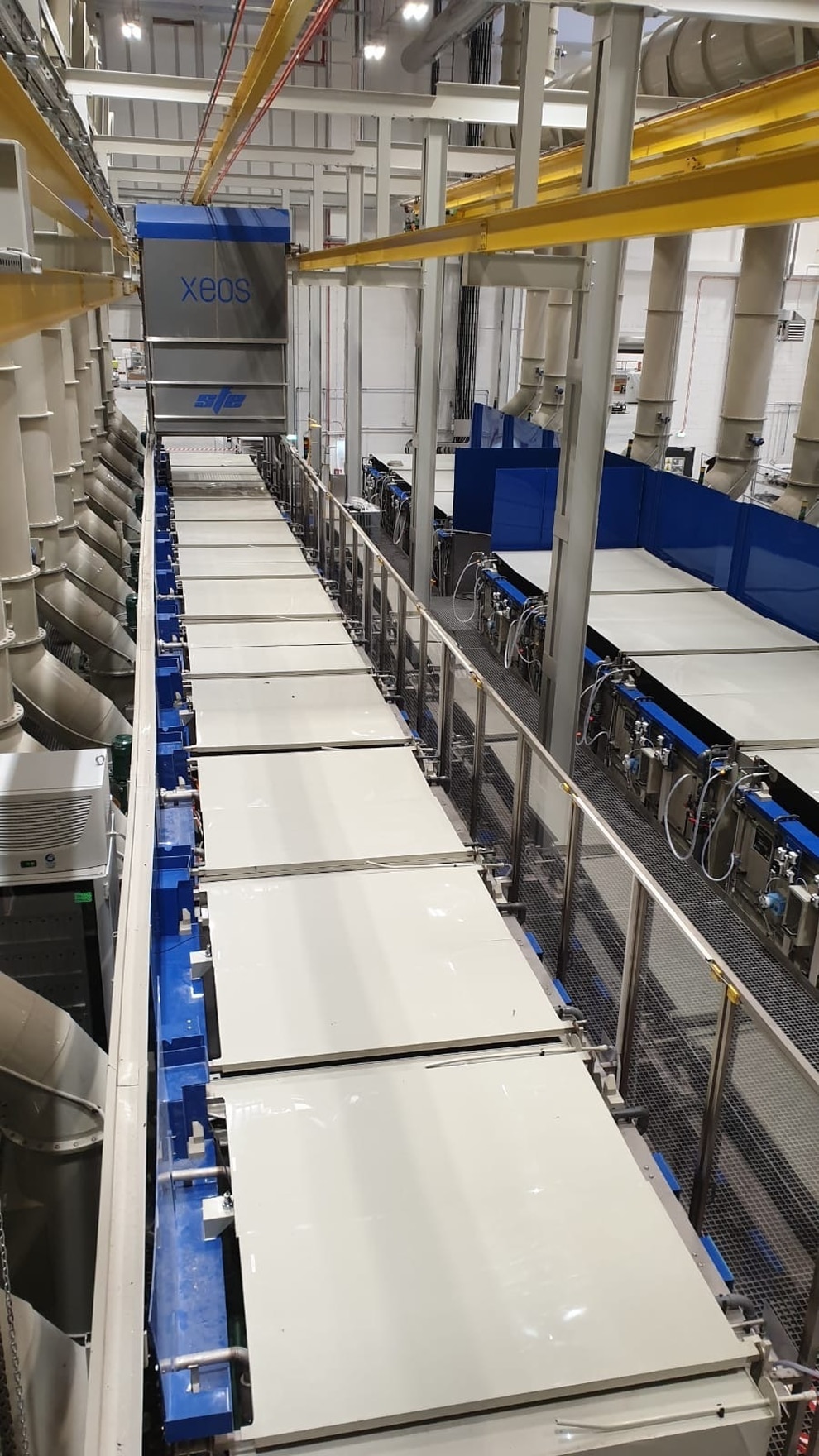 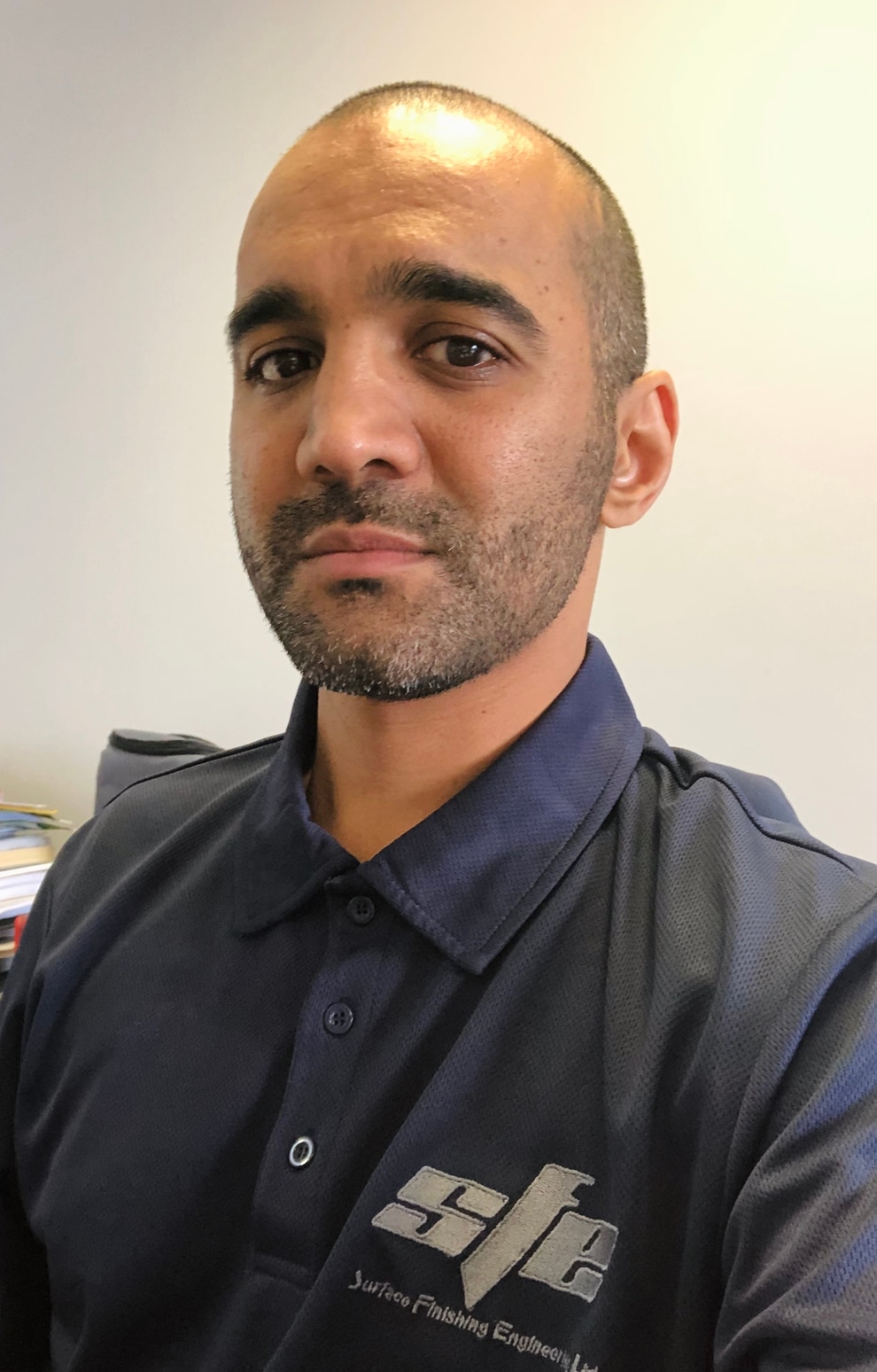 Surface Finishing Engineering in Wolverhampton is a world leader in providing turnkey solutions for surface treatment lines where special chemical processes are required on metallic parts and components. The company works closely with aerospace and aviation companies all over the world.

The firm received £357,804 back from the Government in the form of research and development tax credits for significantly reducing the time an aircraft engine is removed off wing for maintenance repair and overhaul work to be carried out.

Maintaining engines large enough to power a Boeing 777 is a huge challenge. They are two metres in diameter and their combination of hundreds of different components — from compressors and fans to combustion chambers, nozzles and pipework — produce 115,000 pounds of thrust. During their time in the air, these high-bypass turbofan engines draw in sand, dirt and airborne debris, which vary depending on where in the world the aircraft is flying. That’s why it used to take 30 days for aircraft engines to be periodically disassembled, chemically cleaned, inspected under UV light and then reassembled.

But then SFE was asked by one of its customers to come up with a way of reducing the time it takes to clean the engines so aircraft could get back in the air more quickly.

The company first experimented with speeding up existing processes but that didn’t create the desired efficiencies. This was partly because the most time-consuming part of the engine to clean is the main high-pressure turbine. This is the largest section of the jet that contains air and fuel-driven blades that provide aerodynamic force. It is extremely heavy so a lot of the cleaning had to be done manually, by dipping the components into treatment tanks individually.

In the end, the firm decided to create a completely new piece of machinery to reduce the cleaning time to 14 days — a 50 per cent gain. SFE worked closely with its client to develop and precision engineer a bespoke solution to chemically clean fully-assembled, high-pressure turbine modules using proprietary chemicals with the assistance of advanced multi-directional ultrasonic soundwaves.

It was a completely new piece of apparatus capable of housing the turbine while it is cleaned, meaning it no longer has to be taken apart. It included ductwork, routers, chemical tanks and a series of integrated cooling systems, together with an entirely new computer interface and control system. It still incorporated use of chemical dipping but the company’s researchers soon realised they could make use of ultrasonic transducers, which turn electrical energy into ultrasonic vibrations, to make the process even better. By incorporating these into the chemical tanks, the resulting sound waves caused cavitation which allowed the chemicals to work much more effectively and efficiently.

The aviation industry has been badly hit by the coronavirus pandemic so the additional cash resulting from the R&D claim was welcome news and a significant boost to its cash flow.

R&D tax credits were introduced in 2000 to incentivise innovation, and result in either a reduction in a limited company’s corporation tax bill or a cash lump sum.

Many firms don’t realise the work they do qualifies as R&D, which is defined as any work that seeks to resolve a scientific or technological uncertainty, whether that’s a new process, product or service. Crucially, R&D work does not need to have been successful to qualify and claims can be made up to two years beyond the end of the tax year in which the work took place.

Vic Delveir, Business Development Director of Surface Finishing Engineering, said: “We had never claimed R&D tax credits in the past and Catax worked closely with our accountants to collect all the necessary evidence. At first, I was a bit sceptical because I hadn’t been aware that this tax incentive was on offer at all.

“It did not take long in my discussions with Catax for them to demonstrate that our innovations would qualify and I was taken a bit by surprise when the scale of the benefit became clear. We received the news only two weeks after the government announced a nationwide lockdown because of the Covid-19 pandemic so it was perfect timing.

“A sum of this magnitude is going to help us navigate what is going to be an extremely challenging time for the aviation industry. The claim process was simple, and going through the various transitions of the claim were effortless. We are an organisation where our staff’s time is valuable, therefore I was pleased with the level of involvement from our side.”

Kully Nijjar, associate director of specialist R&D tax consultancy Catax, said: “SFE is doing incredible work. They are a leading example of a manufacturer that knows how to invest for the future.

“Even we were surprised at the scale of the benefit that they were entitled to. The machine they have created is incredibly complex and took thousands of hours of hard work to design, test and perfect.

“It is already getting engines back and reinstated on planes back, and supporting the world leaders in MRO, which is a huge achievement. They had already done the hard yards to earn this tax relief and it’s gratifying to hear that this money is going to significantly strengthen their ability to weather this global crisis.”