Homebase has acquired collapsed retailer Bathstore, but at least 200 jobs at the bathroom specialist are still at risk.

Home and garden giant Homebase said it had acquired Bathstore's website and 44 stores, safeguarding around 150 jobs on the shopfloor and another 25 at head office.

Some 159 redundancies have already been made at Bathstore since BDO were appointed as administrators last month.

Now the future of another 200 jobs at those stores not included in the transaction has been thrown into doubt, with the remaining 91 stores set to close once display stock has been sold off.

At the time of its administration, Bathstore employed 531 people and had 135 stores.

Its demise was blamed on several months of difficult trading, as well as the failure of talks to find a buyer.

Homebase has said it will roll out a number of Bathstore concessions into its stores over the coming 18 months.

"As a result of the hard work of the Homebase team, our turnaround is ahead of plan," he said.

"While we still have a significant amount of work to do, the customer response to our new ranges has been very encouraging and we are on track to break even this year against a loss of over £100 million last year." 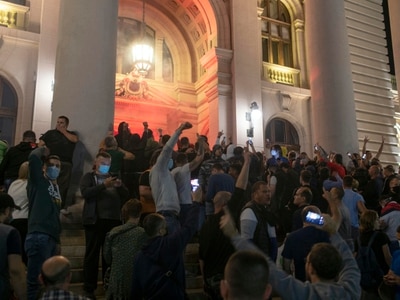