The Black Country Business Festival in stimulating all kinds of debate about the key issues facing companies of all sizes across the region. 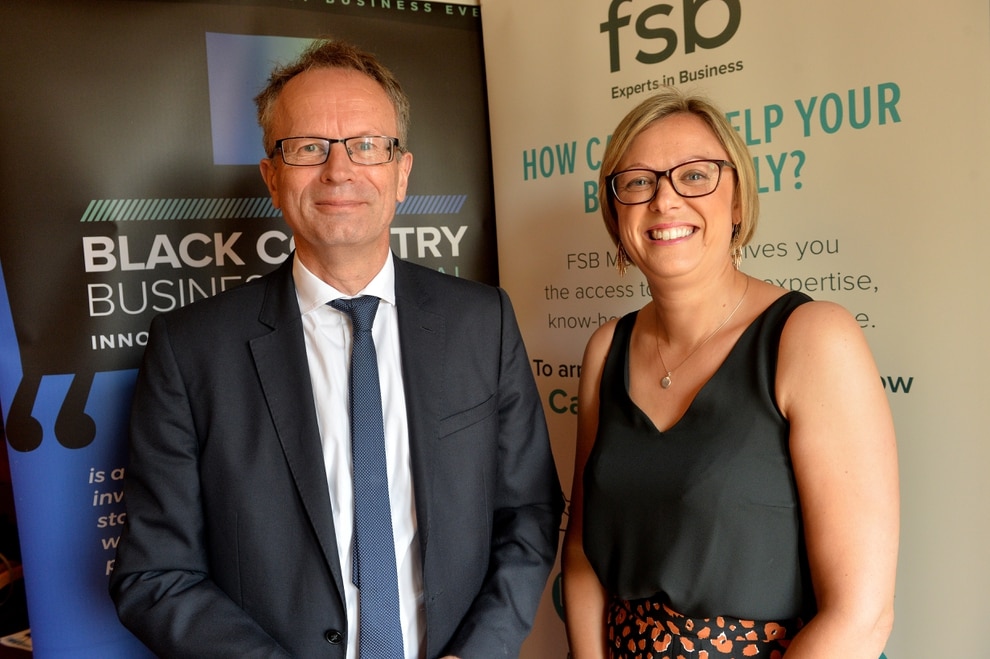 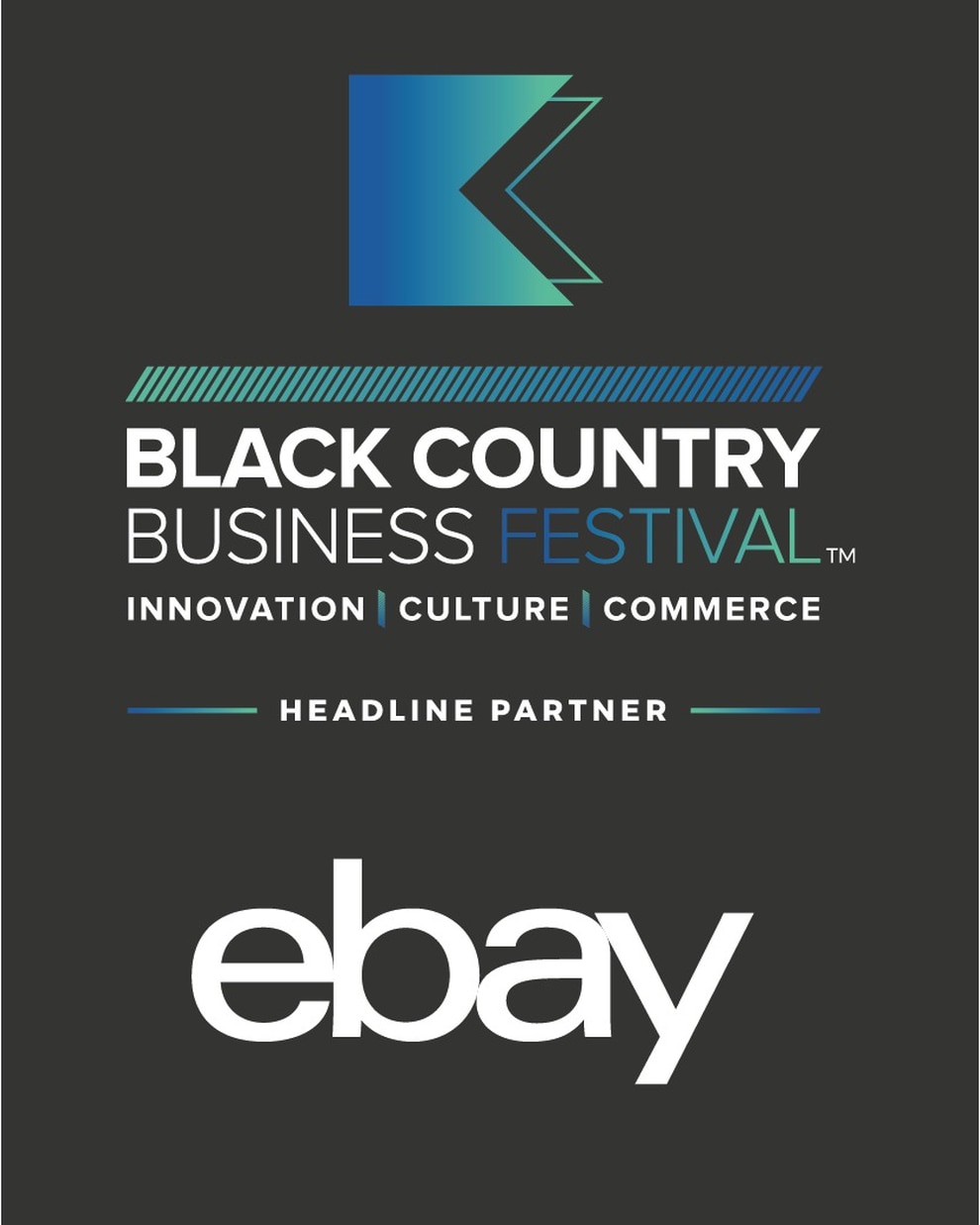 It provided a chance for small across the Black Country to raise issues including the burden being place on them by minimum wage/living wage increases without the recognition of differentials and the need for affordable financing.

There was standing room only at the Black Country Chamber of Commerce’s The Importance of Ethical Finance event at its headquarters in Wolverhampton.

The event was co-hosted with the Institute of Directors and focused on considerations when recruiting and retaining charity trustees.

The first week of the festival comes to an end today with 10 events taking place, including Star PR's sold out The Escape Room Public relations challenge which is being run at The Grand Theatre in Wolverhampton.

More than 100 Black Country female business leaders will gather on Friday morning at The Mount Hotel, Wolverhampton, for the launch of the Black Country Women in Leadership, an initiative set up by the Black Country Chamber of Commerce on International Women’s Day earlier this year.

It has been set up to highlight the achievements of women in leadership across the region, to promote them as role models for the next generation and to support and inspire females in business aiming for future leadership roles.

The Mount Hotel in Wolverhampton is also the venue in the afternoon for one of the most unusual events of the festival promising some "funny business"..

Barry Potter and The Chamber of Commerce features Black Country comedy icon Doreen, who will be presenting an unusual seminar, exploring the dark arts of marketing and internal communications and explaining how humour could be the magic ingredient to unleash the potential of a business.

There is still time to book free tickets for events running in the second week at www.blackcountrybusinessfestival.com 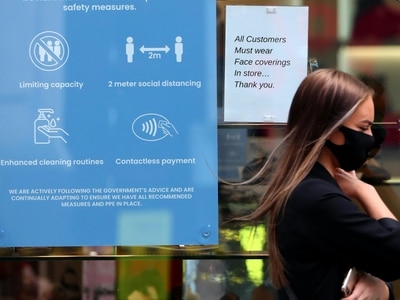