A football club's bid to move to a new ground has been thrown out by council bosses. 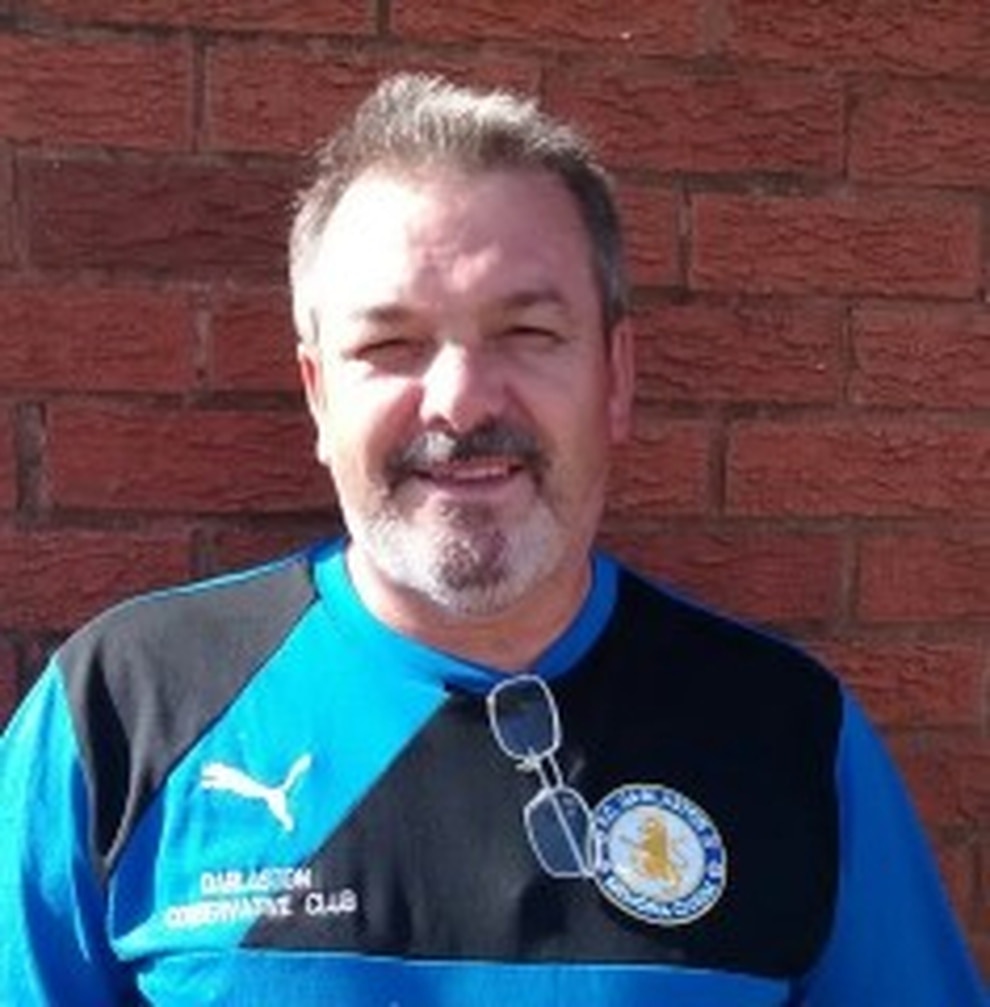 But council bosses made a u-turn and called back in the decision to hear from other bidders.

Club chief executive Paul Foster told the Express & Star: "We are disappointed. I had investors lined up for the club but I could lose them now. We believe our bid is a successful one and we won't change it."

The decision was called in because the council granted the lease purely on 'monetary values'.

But instead, Walsall Council wants to lease the land based on how well its occupants will serve the community.

However Mr Foster believes FC Darlaston won't have any trouble in that area.

He said: "If they want the ground to be used by the community, our bid will reflect that. We want to make the ground a community hub."

Other clubs are also interested in leasing the land.

A total of three amateur clubs, including FC Darlaston, were present during Walsall Council's cabinet meeting on Wednesday night, when councillors voted to dispose of FC Darlaston's bid.

"The other two were Lane Head and Willenhall Harriers," said Mr Foster.

The original decision to lease FC Darlaston was approved on March 20.

But five councillors, including council leader Mike Bird, called in the decision.

A council report said 'more weight should be given to the "intensity of use of the facility rather than just monetary values" and "closer examination for the wider community interest".'

Councillor Bird told the meeting: "This will be an opportunity for the facility to be fully utilised - it hasn't been for many years."

Mr Foster said the whole club will be put on hold while they go through the bidding process again.

Their first team won't be affected - however their youth teams will face disruption.

He added: "We will have to find other grounds for them to play on.

"This just rounds off our year. We finished third in the league and lost in the semi-final of the cup."

FC Darlaston play in the Division Two of the West Midlands Regional League which is step 12 on the football pyramid.

They are currently based at Bentley Road South, Darlaston.