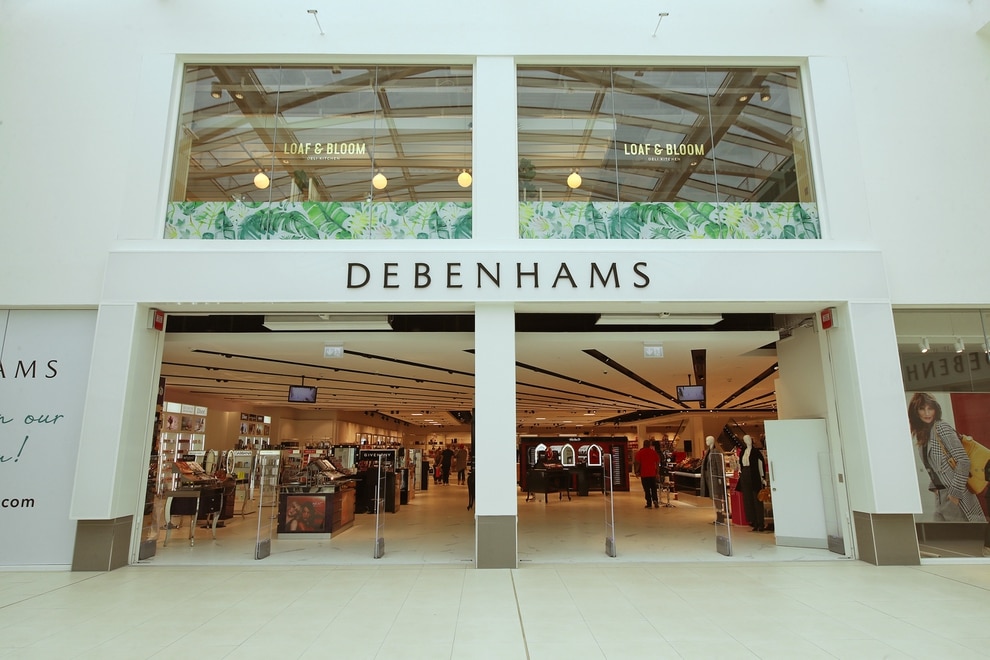 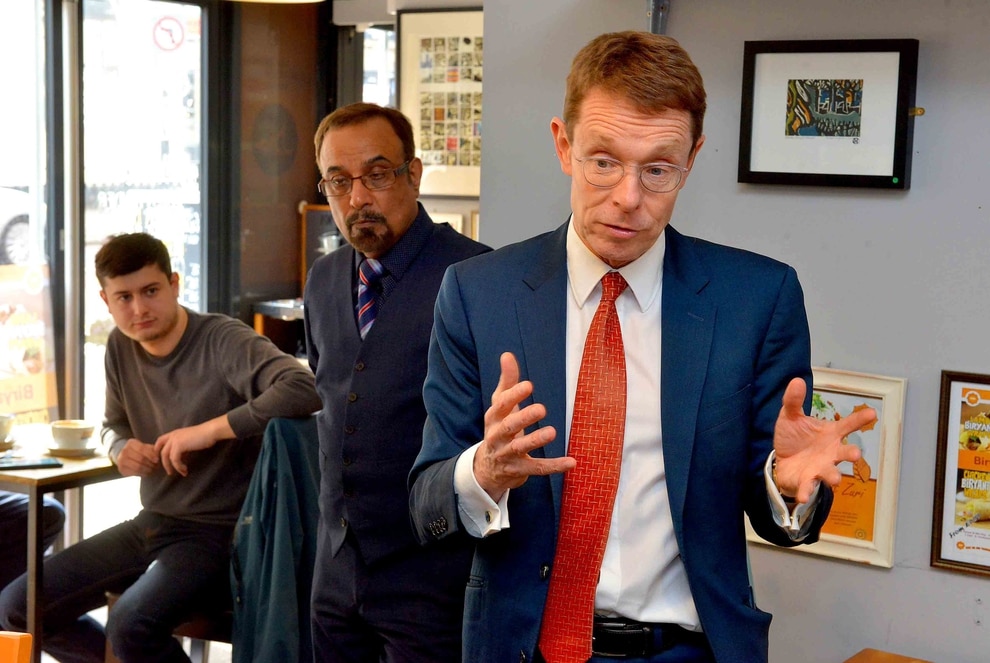 There is current uncertainty surrounding Debenhams as lenders seized control of the company on Tuesday amid financial difficulty.

But Mr Street is optimistic that the retailer's 93,000 sq ft department store, which opened at the Mander Centre in October 2017, will not face closure.

Mr Street was the former of boss of John Lewis before quitting his role to become the West Midlands Mayor.

He told the Express & Star: "It is extremely sad about the Debenhams situation. Not many years ago they were a great competitor. We used to make roughly the same amount of money each year.

"It is most importantly sad for the employees and suppliers who will naturally be worried.

"Of course the other thing to say about that is, it is in a successful centre and we have just seen some new news about new investors in the centre as well. So I would be hopeful around that."

Debenhams is looking to close 50 stories as it faces too much debt and it is looking at a financial restructure, the Express & Star understands.

A spokesman for Debenhams declined to comment on store closures.

Mr Street gave his comments on Debenhams after visiting Zuri Coffee, in Lichfield Street, to meet with Wolverhampton's Small Business Forum, to discuss business ideas going ahead for Wolverhampton and the Black Country.