Expo move to Walsall is a big hit

More than 400 people visited the Black Country Chamber of Commerce's first Expo to be held in Walsall. 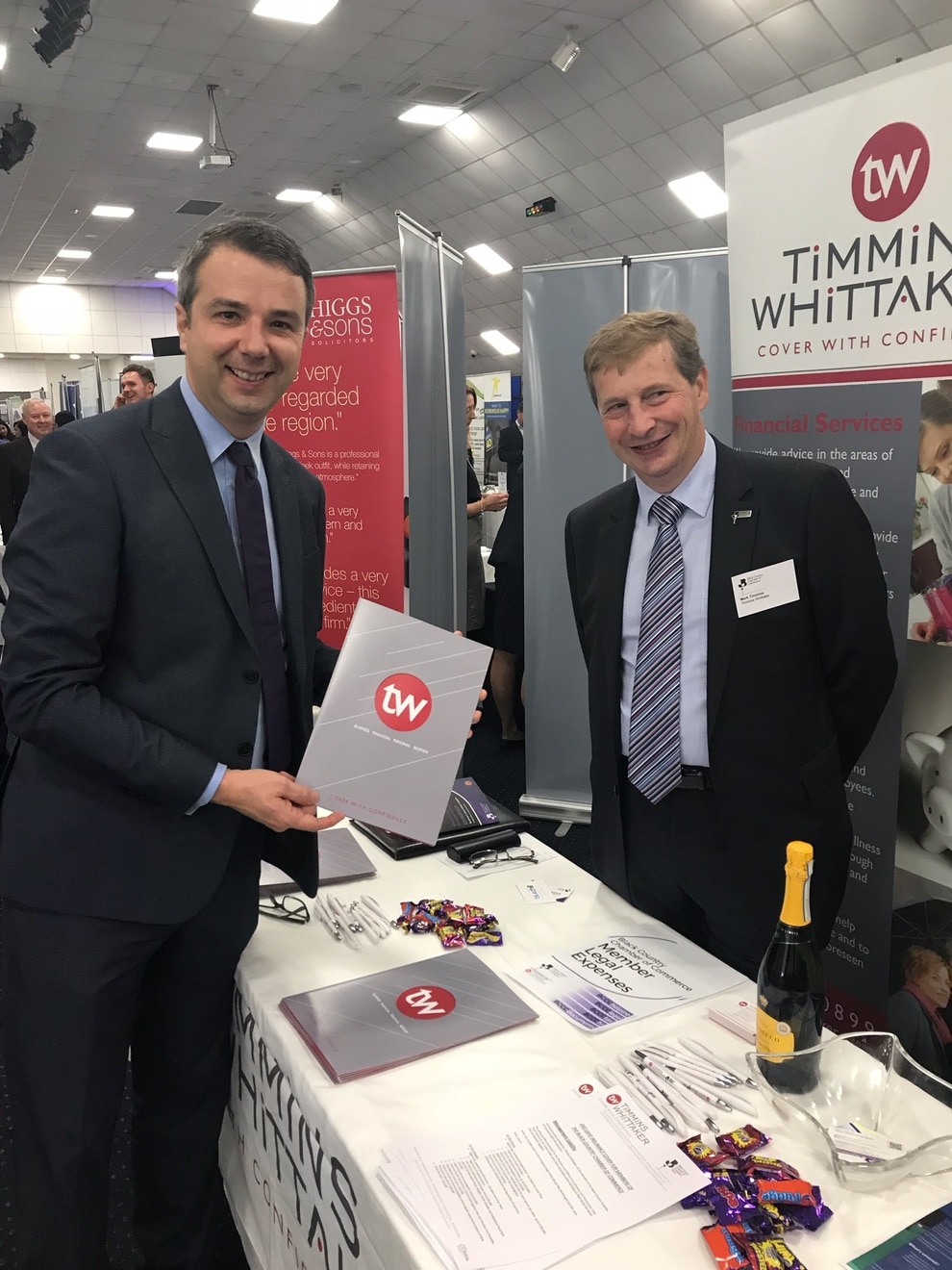 Chris Leggett, director of maketing and communicatgiuions for MNA Media with Mark Timmins 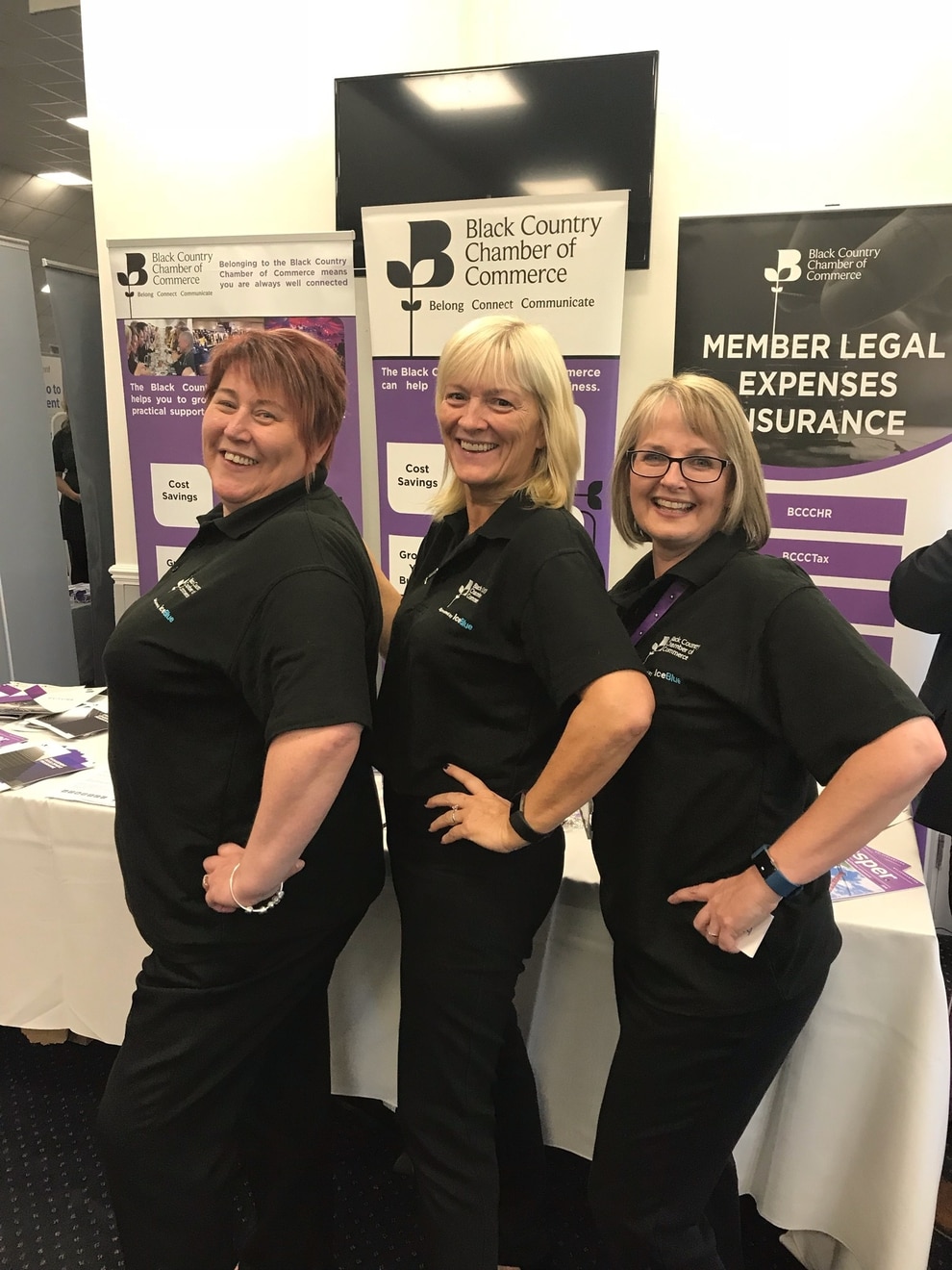 Members of the chamber team at their stand 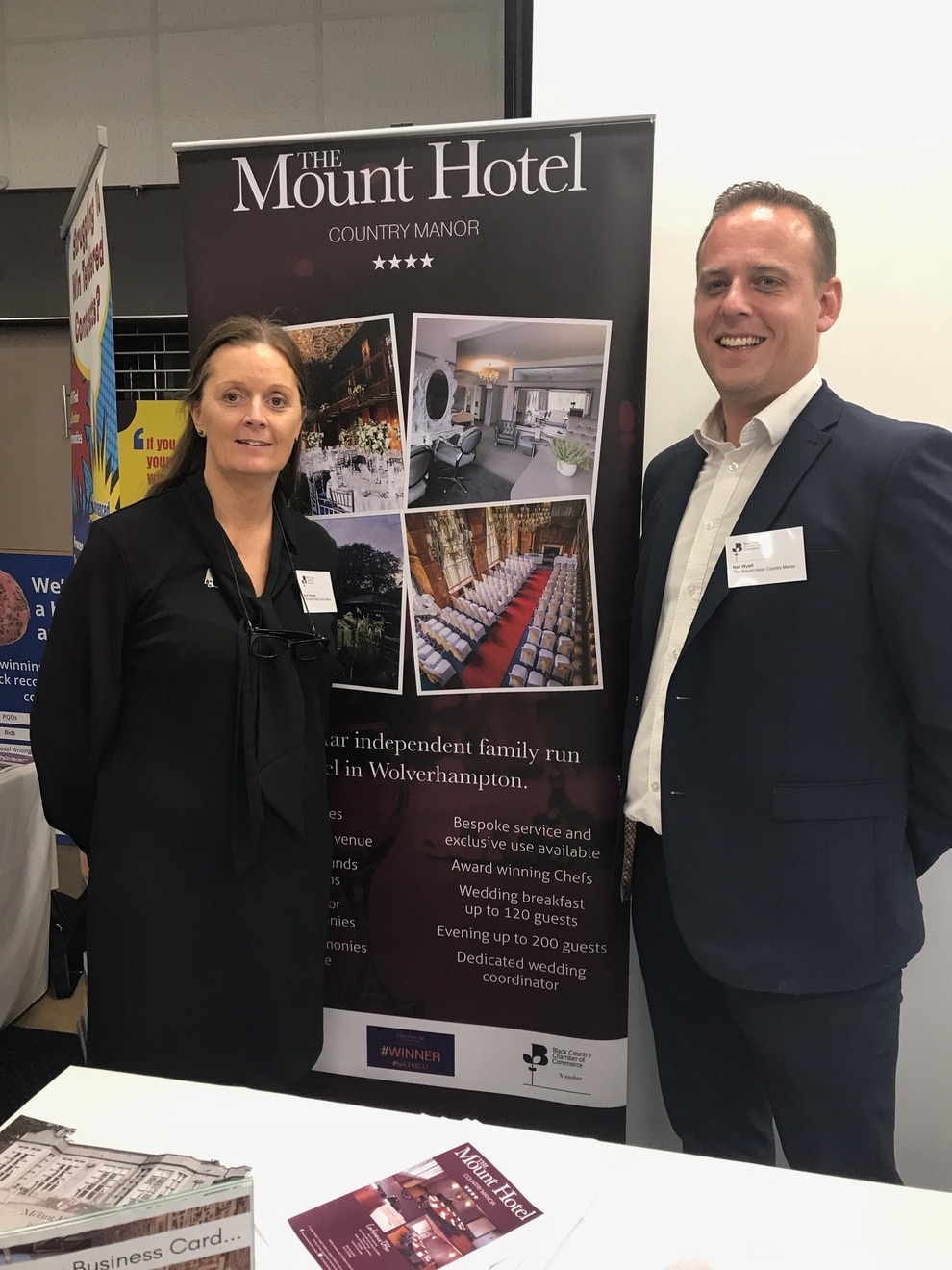 The Mount Hotel Country Manor in Wolverhampton was among the exhibitors 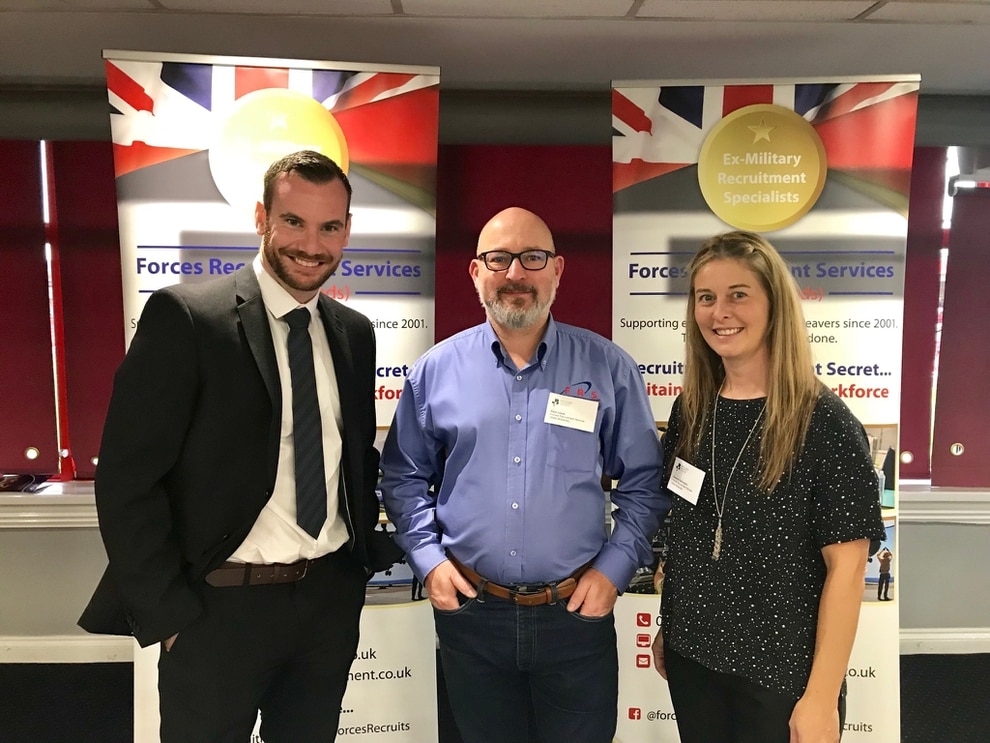 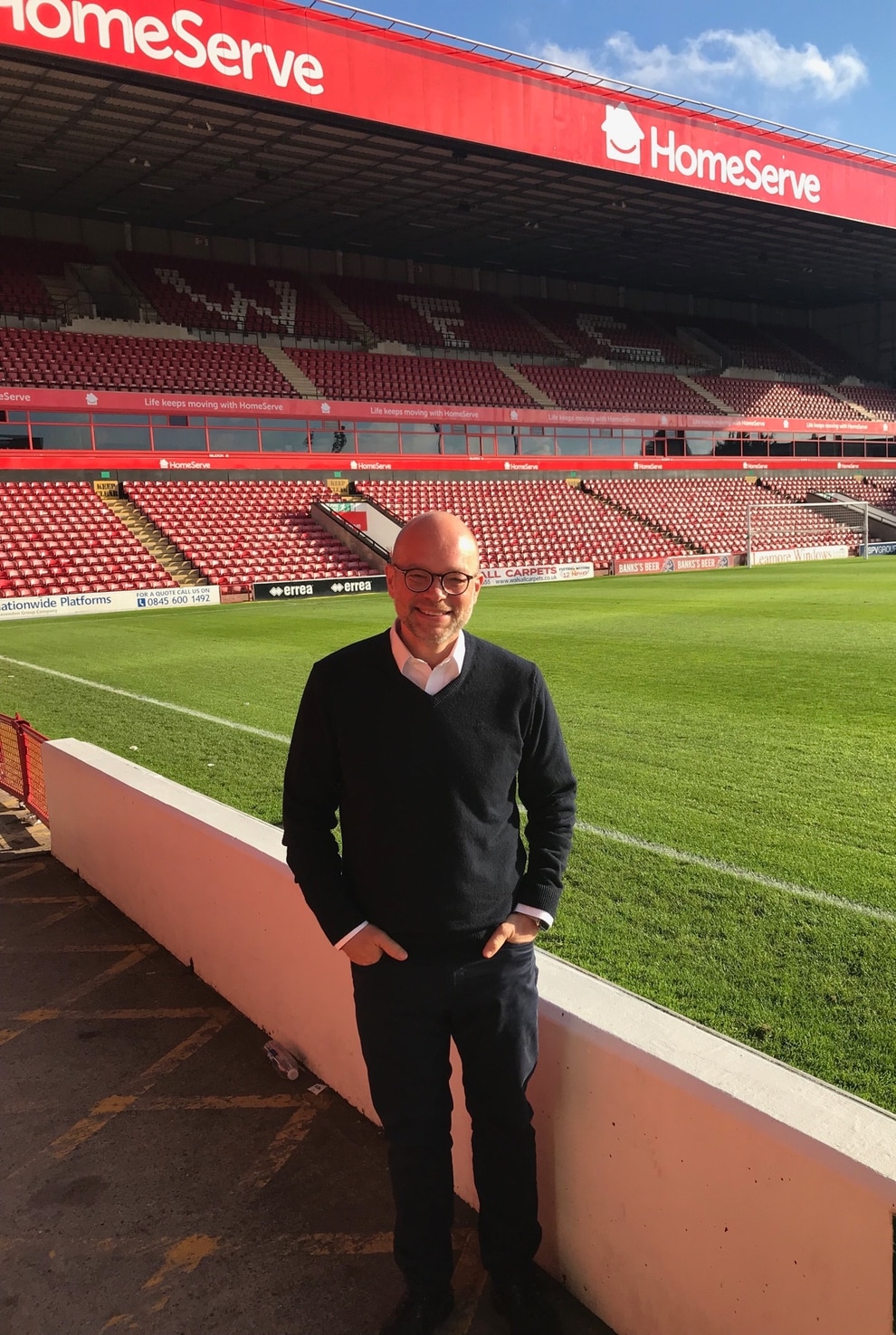 There were 52 exhibitors at the chamber's main annual business showcase.

Chamber chief executive Corin Crane said: "It has been a really big success. It is the first time we have brought the Expo to Walsall and it has paid off.

"We will be putting on at least one exhibition a year in the town in future.

"We were amazed that so many Walsall businesses turned out and there has been a great vibe and lots of networking has been going on."

He said that the event should also see a surge in its 1,200-strong membership from the Walsall area.

The Expo also offered a chance to get the word out about the second Black Country Business Festival which is to be held from May 13 to 24 next year.

Alister de Ternant, managing director of festival organisers Associate Events, said: "We have had a lot of interest from existing partners and potential partners who want to put on events.

"The success of the initial festival has meant even more of the business community in the Black Country wants to get involved.

The Expo, which ran from 9am to 1pm, also saw a series of workshops and speed networking sessions held in the stadium's Savoy Suite.

Wolverhampton Wanderers were among the exhibitors with the Championship Trophy proudly on display on its stand manned by members of the business team from Molineux.

The day kicked off with the chamber's Walsall Business Breakfast with Greg Reed, the chief executive of Walsall-based HomeServe the speaker.

The breakfast and Expo also provided the opportunity to launch the chamber's new website and new bronze, silver and gold membership packages.

The chamber's next big event will be its annual awards dinner taking place at Wolverhampton Racecourse on November 9.