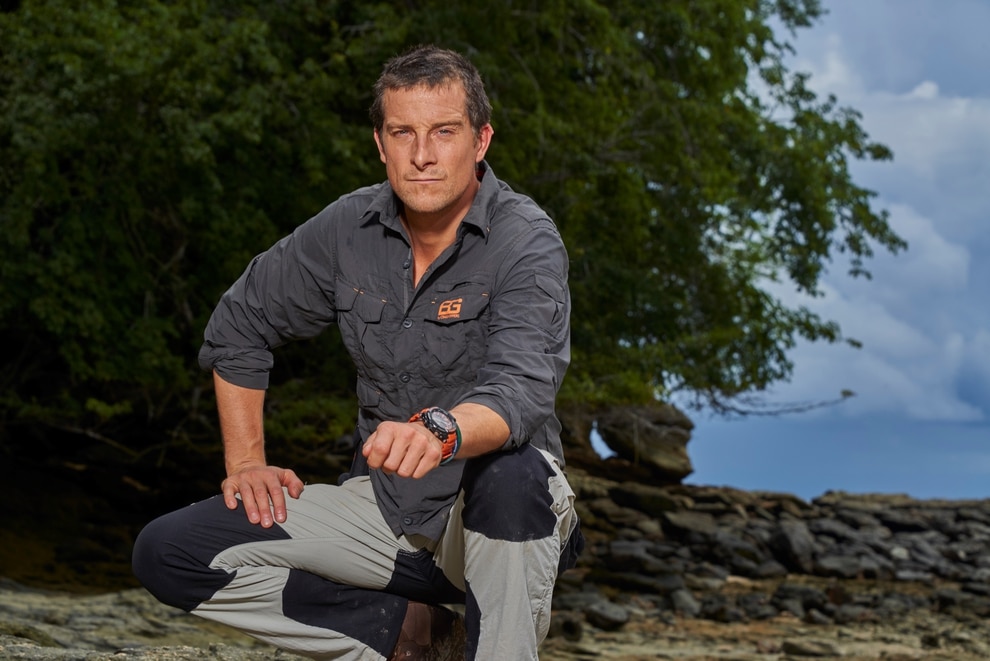 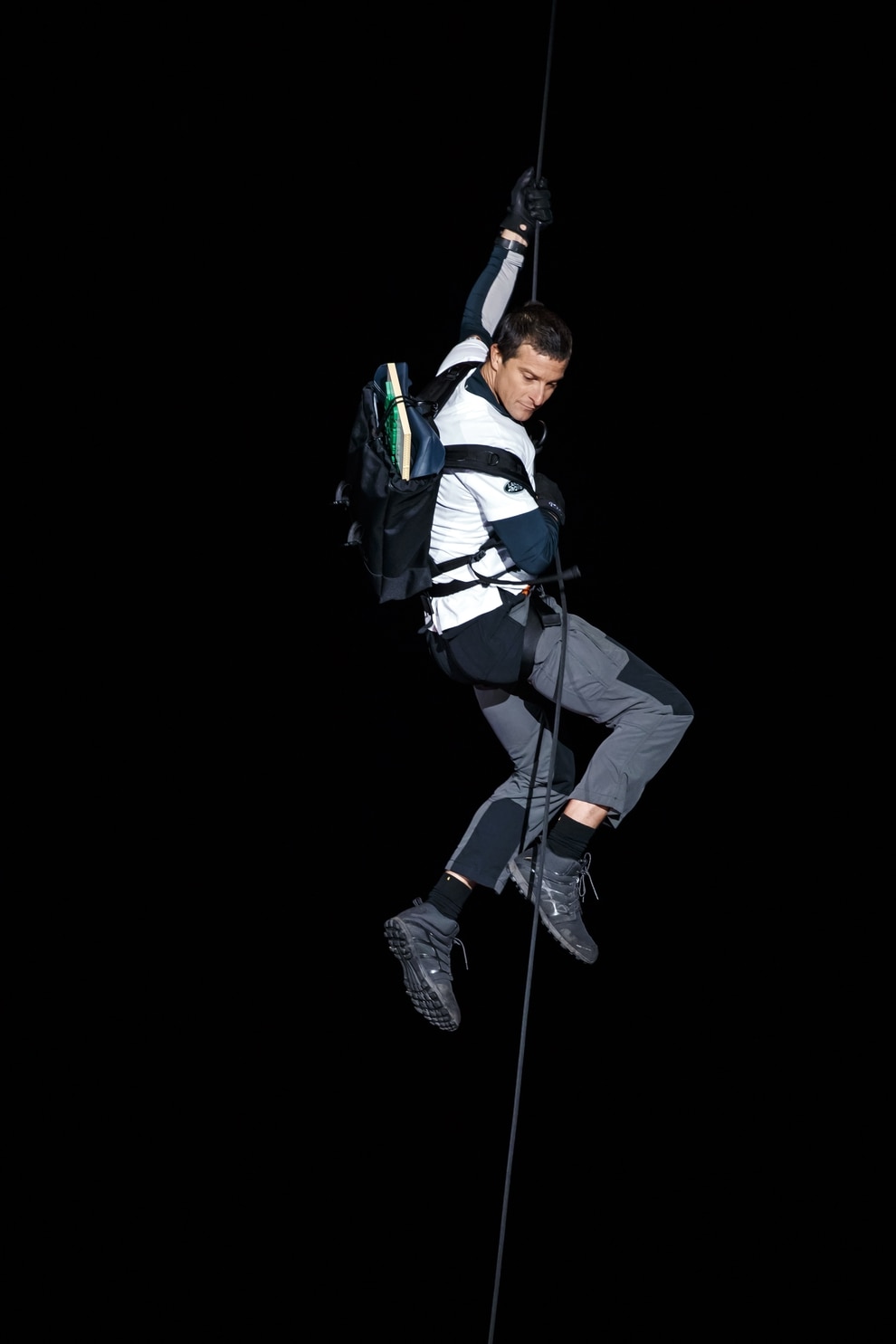 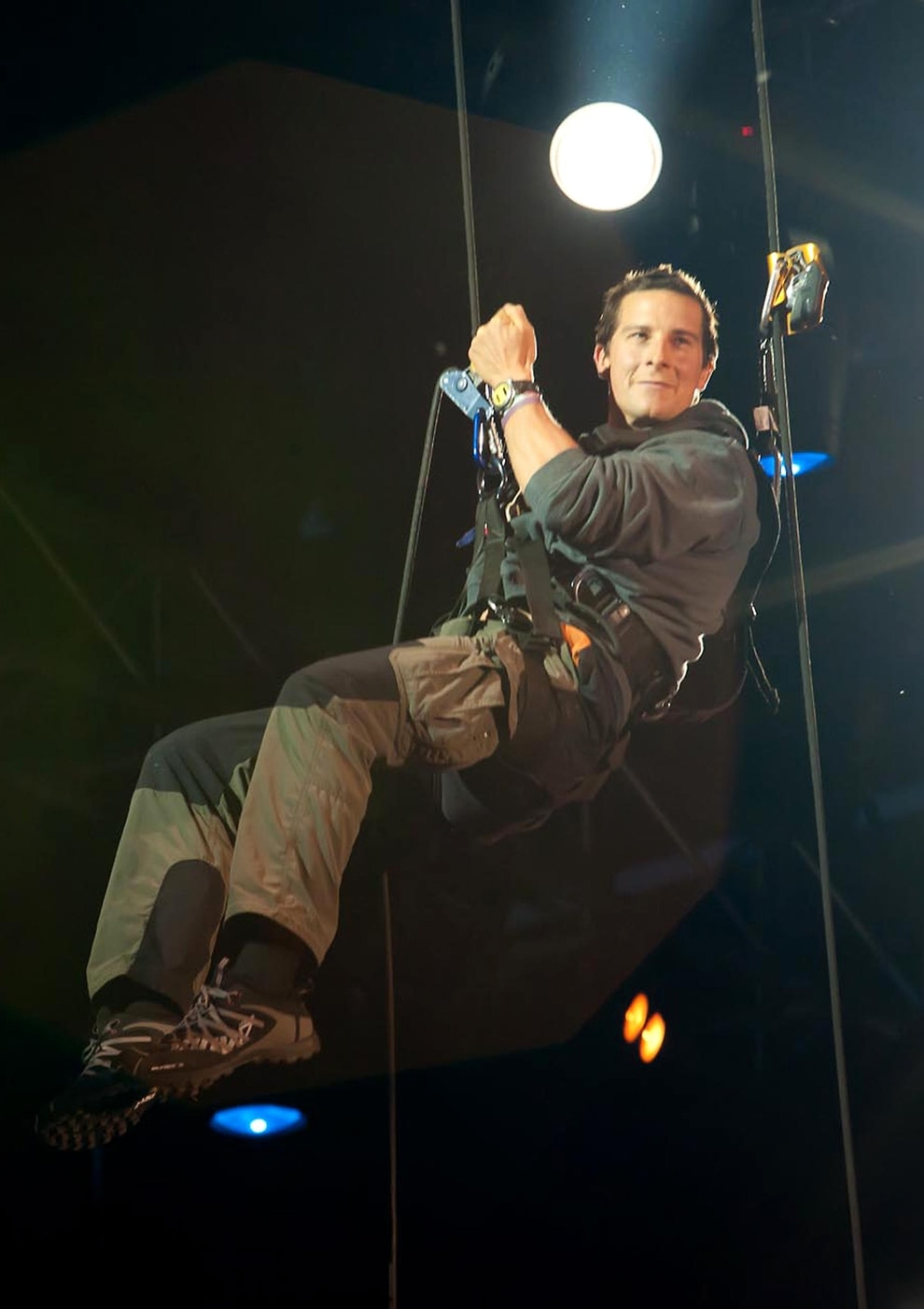 The resort and theme parks giant is teaming up with the world-famous survival expert, international TV host and bestselling author for a new brand of attractions aimed at the adventure-based experiences market.

Birmingham will be the first. Merlin bosses are remaining tight lipped about the details but the attraction will housed in a £20 million adventure centre revealed earlier this year.

Merlin applied to Solihull Council in February for a 45,000 sq ft scheme include a skydiving experience and high ropes course, dubbed 'Project Thorn', at The Pavilion, next to the Genting Arena.

Both an indoor and outdoor attraction, Project Thor would have activities taking place in four half-hour slots. In addition to activities, the attraction would also feature an on-site shop and café.

According to the planning application the centre will be aimed at teenagers and young adults and will create around 25 full time jobs with work for around 90 during school summer holidays.

Signing up one of the world's most famous adventurers is a major coup for Merlin and for the NEC and it is envisaged that the Bear Grylls Adventure could attract around 2,000 vistors on a peak day.

NEC Group CEO Paul Thandi welcomed the announcement: “We’re delighted to confirm that Merlin Entertainments - a world leader in visitor attractions - has this morning announced the launch of the first ‘The Bear Grylls Adventure’ which will open at the NEC in 2018.

“Across the NEC Group we’re committed to connecting audiences with great content and this will be an important addition to the leisure and entertainment facilities already provided on the NEC campus.

“Not only will the ‘The Bear Grylls Adventure’ attraction create genuine destination credentials by adding to our existing offer, it will also give our customers even more of the experiences they want from us and will offer valuable benefits including job creation and by adding to the tourism and leisure offer in the area.

“Merlin Entertainments are the perfect partners to create this first of its kind large scale attraction and coupled with the opening of Legoland Discovery Centre at our Arena Birmingham venue next year, this news further enhances the NEC Group’s credentials and offers in both the leisure and business markets.

“More details will be confirmed soon.”

The Bear Grylls deal was unveiled on the same day that the Legoland and Madame Tussauds owner also revealed a deal to roll out new Peppa Pig attractions worldwide, starting next year.

The deal does not cover the UK, where there is already Peppa Pig World at Paultons Park in Hampshire under a long-standing agreement, and also excludes China.

It follows an agreement with Entertainment One – which owns the rights to the popular children's cartoon character – to develop new attractions and themed accommodation based on the pre-school favourite.

Details of the projects come as Merlin's latest trading figures confirmed the hit from terrorist attacks on UK attractions in the peak summer months, which left group like-for-like revenue growth almost grinding to a halt, edging up 0.3 per cent in the 40 weeks to October 7.

Poor weather across the UK and Northern Europe and extreme weather in Italy and Florida were also to blame, according to Merlin.

Nick Varney, chief executive of Merlin Entertainments, said: "After strong early-season momentum across most of our businesses, we have experienced difficult trading over the summer period, as the spate of terror attacks witnessed in the UK marked an inflection point in Midway London and UK theme park trading. "

Its London attractions saw a marked drop-off in visitor numbers after the recent spate of attacks, while the group's theme parks also suffered in a "difficult" market after the UK's threat level was raised.

Figures showed like-for-like revenues fell 2.1 per cent across its theme parks worldwide in the 40 weeks so far of its financial year, with sales down 1 per cent for midway attractions, although Legoland parks notched up growth of 3.4 per cent.

Chance to be supernatural sleuth at Manor House Museum