A 'debilitating' lack of technical skills is holding back the West Midlands economy, a new report claims. 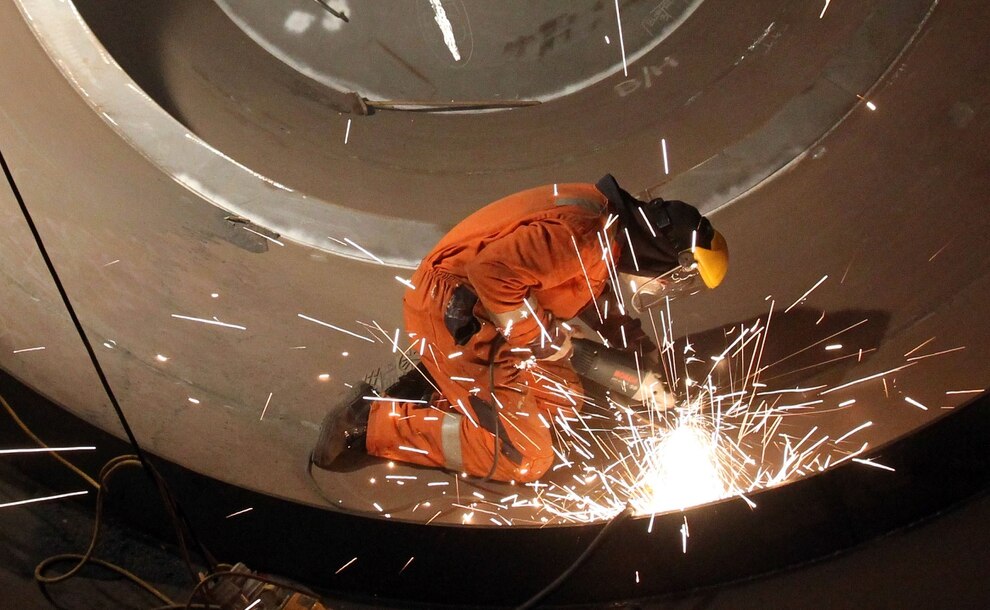 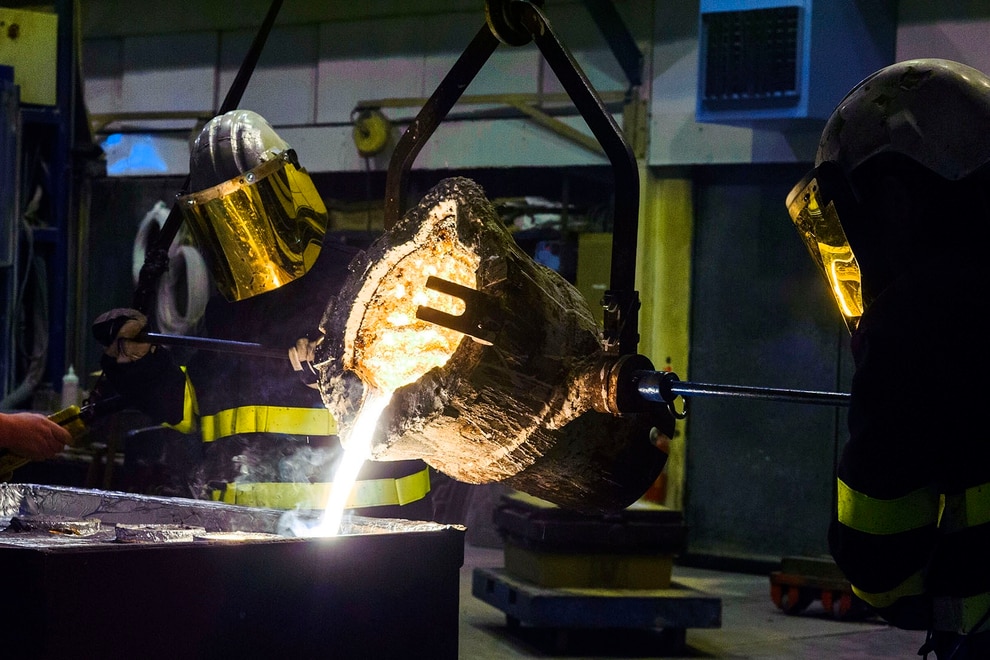 It found manufacturers across the region struggling to fill 11,800 technical roles – nearly half of them in the Black Country.

The research from the Centre for Progressive Capitalism estimates 5,400 of the vacancies were in the Black Country, with the rest across Birmingham and Coventry.

Despite falling unemployment and rising productivity across the West Midlands, the report says: "The region is suffering from debilitating skills shortages.

"Analysis done by the Centre suggests that the economy is being held back by a lack of key technical skills, with as many as 43 per cent of vacancies for technical roles categorised as skills shortage vacancies. This figure, significantly highly than the average for the UK as a whole, suggests the region may have a particularly acute problem in filling these kinds of roles."

The Centre says ensuring the technical education of young people matches the needs of local businesses 'will be crucial' to try and plug the skills gap.

"The challenge is significant. Many politicians at the national level have tried and failed to fill the country’s skills gaps. However, if Street is to build a strong, inclusive economy he must make technical skills his number one priority."

The Centre says its research found the area being held back by a lack of technical skills, with around 43 per cent of vacancies blamed on skills shortages – way higher than the national average of 33 per cent. "Employers struggled to recruit for more than half of all vacancies (56%) for skilled trades roles due to skills shortages," said the report authors.

"The skills shortages for skilled trades roles appear to be acting as a constraint on local business to expand as quickly as they would like," said the report.

The die was cast for Midland steel industry