The West Midlands his home to some of the UK's most famous, not to mention most scenic walking routes. 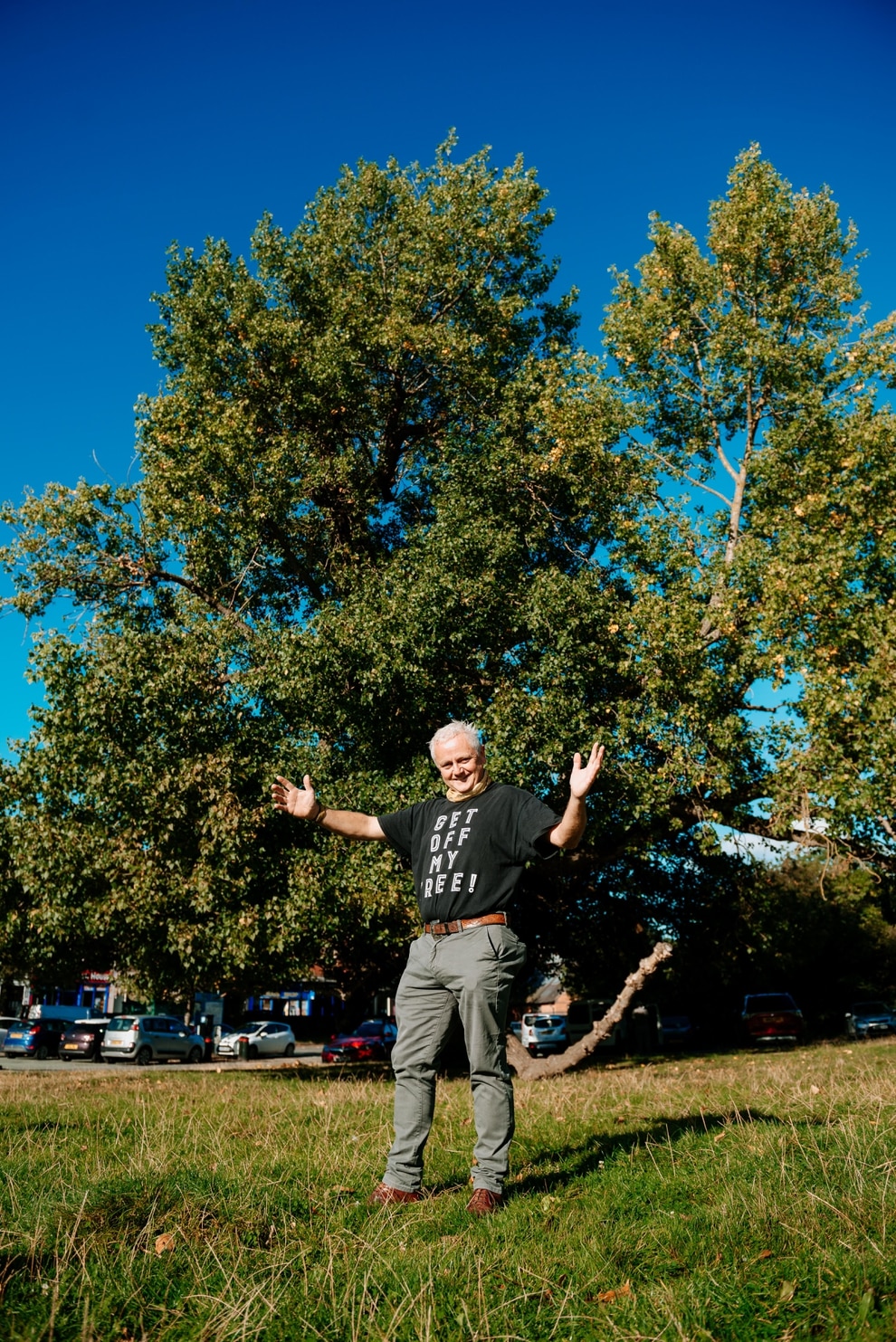 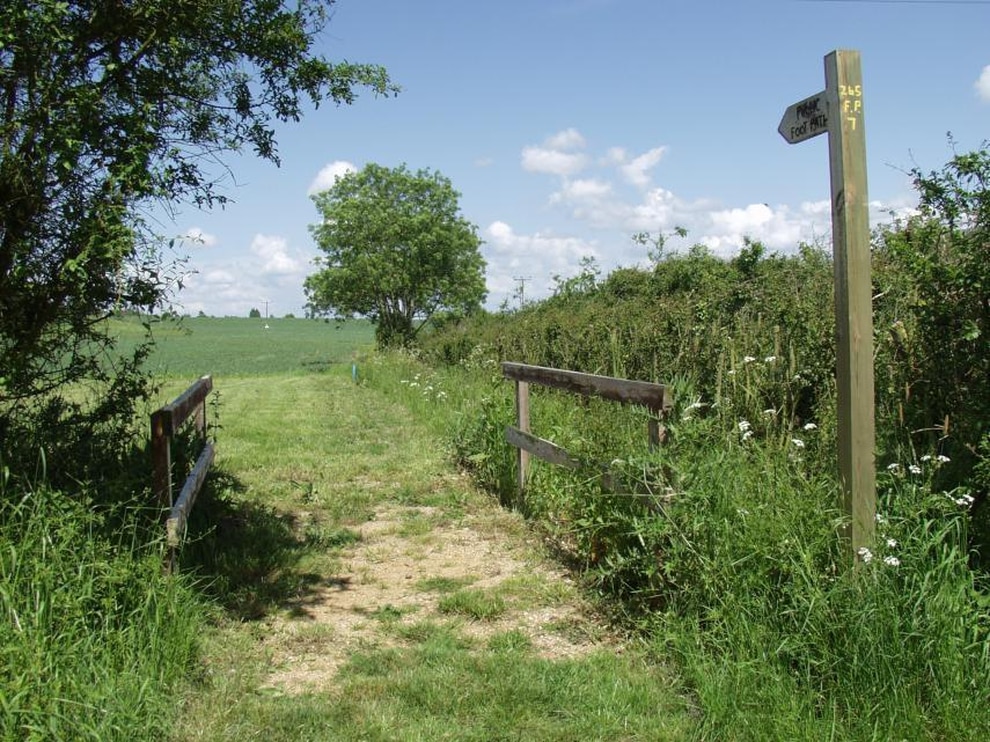 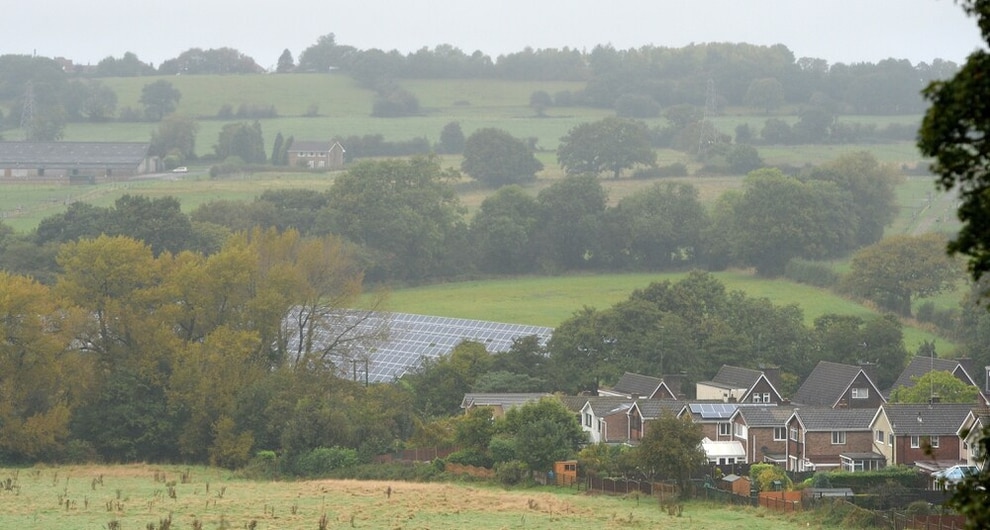 Under threat – the Seven Cornfields 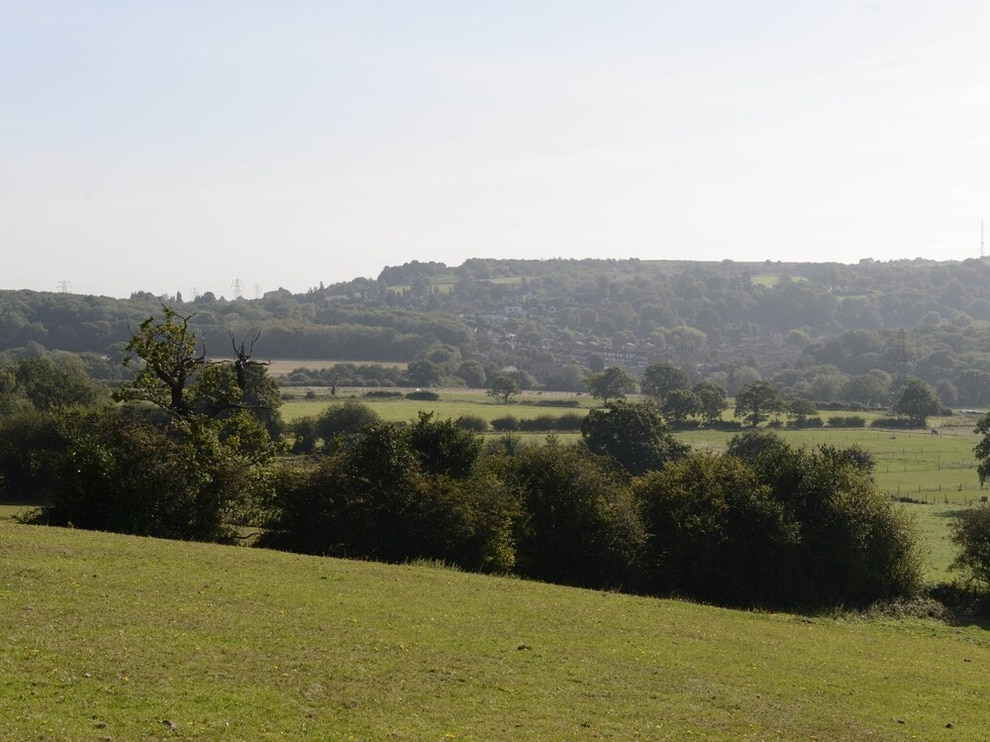 Under threat – the Seven Cornfields

Staffordshire Way, which takes in the rocky sandstone ridge of Kinver Edge and the imposing grounds of Weston Park. The Heart of England Way, through the glorious Cannock Chase, Worcestershire Way through the stunning Wyre Forest. Then there's the Monarch's Way following King Charles II's escape after the Battle of Worcester, not forgetting, of course, Shropshire Way, through the rolling hills of England's largest inland county.

But what of the lesser-known, but equally important historic rights of way through our region?

According to Ramblers, formerly the Ramblers' Association, many old-established rights of way are in danger of being lost forever – with just six years to save them.

Jack Cornish, the man tasked with setting up an army of 'citizen geographers' to preserve them for future generations, says the Government has set a deadline of 2026 for submissions to a new definitive map of public rights of way. Paths which fail to make the map will not be protected for the future.

To prevent this from happening, Mr Cornish is urging the public to record all missing rights of way on a new website.

"Our paths are one of our most precious assets," he says. "They connect to our landscapes, ensuring we can explore our towns and cities on foot and enjoy walking in the countryside. They also connect to our history, and the people who formed them over the centuries.

"If we lose our paths, a little bit of our past goes with them. This is our only opportunity to save thousands of miles of rights of way, and time is running out."

There are an estimated 10,000 miles of historic footpaths thought to be missing from the existing map, which was published in 1982. While some of these are still in use, others have become overgrown and unusable. The National Parks and Access to the Countryside Act 1949 requires all local authorities to produce a definitive map of all rights of way. But Geoff Lewis, secretary of Wolverhampton Ramblers, says the results have been mixed.

"While some local authorities have been very diligent in helping preserve the paths, others didn't try quite so hard," he says.

Mr Lewis, a retired university lecturer who has been involved with the group for 20 years, says Ramblers is lobbying for the 2026 deadline to be extended, but in the meantime the battle goes on for as many paths to be included as possible.

"Keeping the paths open and trying to access the network is a constant problem," he says.

"The majority of landowners are quite responsible, but we do get some who tend to want to lose the paths they don't find convenient."

The area of green belt land between Dudley and Wolverhampton, known as the Seven Cornfields, has come into the spotlight in recent months after it emerged one of the landowners had entered into an agreement with developer Barratt to build 1,300 new homes in the area.

Mr Lewis says it is important to ensure that all paths around this area are recorded for future generations. But he warns that even if they are protected, future housing development still presents a threat.

"At the Seven Cornfields there are paths marked on the maps, but what makes it quite complicated is you have got three local authorities, Wolverhampton, Dudley and South Staffs," he says.

"If you could find any historic paths in that area we would want to see them maintained. "But if you put a housing estate in a field, you can keep the paths, but you end up trudging along pavements and roads."

Tree expert Rob McBride from Ellesmere, in North Shropshire, is right behind the campaign.

Mr McBride, who is known as the Tree Hunter for his studies of historic trees, attempted to carry out his own survey of lost footpaths in 2008.

"I started to find these lost ways more than 10 years ago but sadly the project was scuppered, so it's great to see the Ramblers getting something like this back on track because it's so important," he says.

"There is a lot of footpaths in Shropshire, even just here in Ellesmere, that have disappeared because landowners didn't want people walking through their land which is very sad.

"You can actually see them on old maps so we need to get them back on the map before it's too late."

The Ramblers Don't Lose Your Way online mapping site has been developed with the support of the Ramblers Holidays Charitable Trust. It divides England and Wales into 150,000 one-kilometre squares, making it easy to compare historic and current maps side-by-side. Users can simply select a square, do a quick 'spot the difference', and mark any missing paths on the map.

Once all the lost rights of way are mapped, Ramblers will be recruiting people to join a team of volunteers to research historic evidence and submit applications to local authorities ahead of the 2026 deadline. The work is being supported by the People's Postcode Lottery.

Mr McBride says there is a host of reasons, both historical and economic, to find these lost routes and encourage responsible tourism in the countryside.

"There is also a safety reason to it too," he adds.

"A lot of these tracks suddenly disappear and walkers are forced to then walk over or along busy roads. I found one recently where you have to go along the A459 which is extremely dangerous.

"We want to promote health and well-being, to get more people out and about walking, but it's not made easy when these footpaths aren't safe.

"For me personally, it will open up more opportunities to find historic trees."