Mark Andrews on Saturday: 'I expect you to tai, Mr Bond'

In an attempt to encourage young people to vote, the organiser of the Boomtown Fair music festival has told the under 25s that the forthcoming General Election is ‘the event of their lives’. Doesn't say much for the music festival, does it? 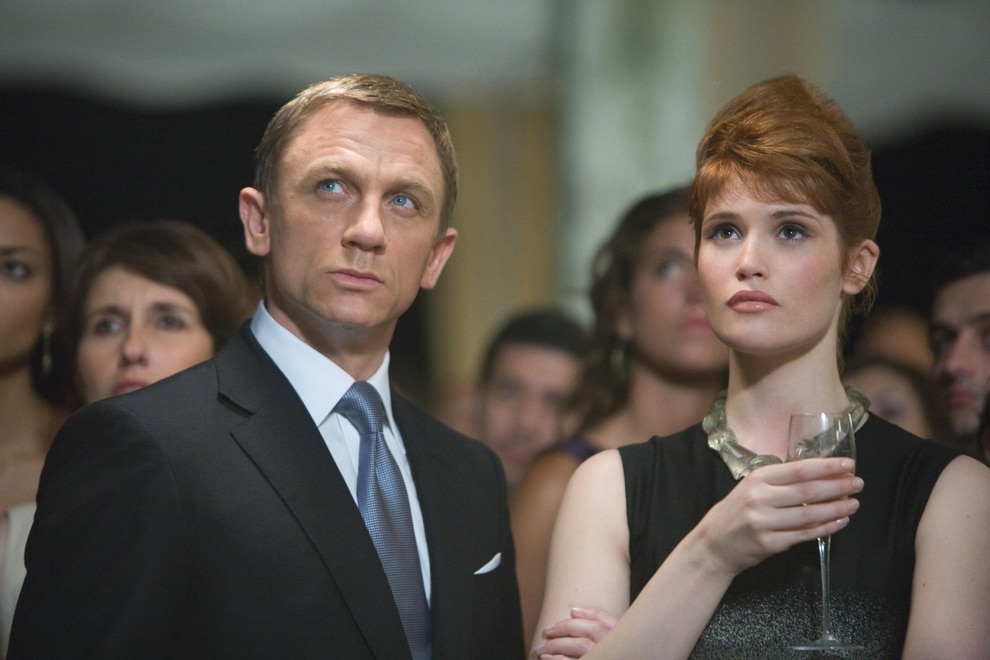 Excuse me, Mizz, I'm just getting a kale juice 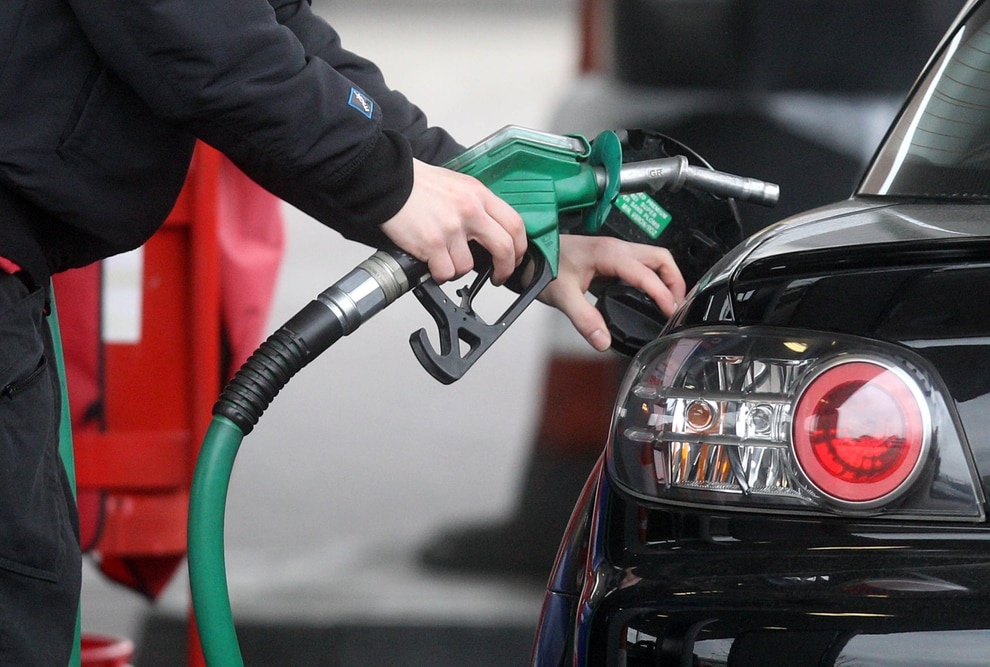 Free petrol gets my vote

Meanwhile, it is hard to keep up with the bidding wars between what the rival politicians are giving away. No sooner was the ink dry on last week’s column suggesting that Mr Corbyn’s double glazing giveaway would help me buy a secondhand Ferrari, than he upped the ante by offering free internet to everybody.

To be honest, I’m not really that bothered about free broadband. As giveaways go, it’s a bit boring. Why not show a bit of imagination, and give everybody free gas and electricity instead? Or to think a bit more outside the box, how about free petrol? It would get my vote. That Ferrari isn’t going to run itself.

It sounds like the one man who won’t be wanting free petrol for his supercar is James Bond, if reports about the latest 007 movie are anything to go by.

Apparently, No Time To Die will see the spy go all ‘woke’, marrying a Bond girl who insists on being addressed as ‘Mizz Swann’, driving around in an electric car, and presumably taking up tai chi and swapping his vesper Martini for a nutritious glass of kale juice.

What will be interesting to see is how he deals with the brutality meted out by Blofeld, Scaramanga, Nigel Farage, or whoever the villain is going to be. Invite him to ‘get round the negotiating table’ over a nice up of herbal tea, perhaps? Or maybe he will superglue himself to one of those mini trains the baddies always have in the underground lair, in the hope of convincing him to reduce his carbon footprint.

And, presumably record the whole thing on Instagram to see who gets the most likes.

What is the key to a long and happy marriage? From memory, most diamond wedding couples put it down to 'give and take', and 'taking each day as it comes'.

Well, according to a new survey, ‘working away from home’ and a full English breakfast are the key to marital bliss. Call me a cynic, but I wonder if the fact the study was commissioned by Travelodge had any bearing on it.

Boris Johnson was said to have regularly visited Jennifer Arcuri’s flat to ‘discuss technology’. When Keith Vaz greeted a pair of ‘male escorts’ with the greeting ‘let’s get this party started’, he thought they were ‘professional decorators’.

Now Prince Andrew says the sordid claims about his private life must be untrue because he was ‘at Pizza Express’. Which I suppose beats 'discussing Ugandan affairs'.

Say what you like about the latest round of sex scandals, but they are giving rise to a wonderful variety of euphemisms.

The other great bidding war of this election campaign seems to surround who will build the most houses. Not literally, although politicians do love dressing up in hi-viz vests. But they have spent the past week arguing about who will preside over the most new homes.

Which begs one question: where will they go? If you live around the green belt, prepare for battles ahead. 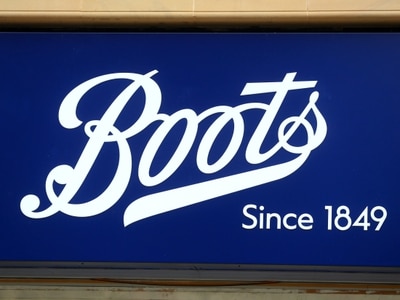