How does winning the National Lottery change your life?

Would you lavish cash on luxury cars? Jet away on holiday? Or keep your job. We speak to the couple who scooped £2.2m.

Marie Kibler had gone up to bed, and wondered where her husband Paul was.

"I wish Paul could win," Marie said to herself, as she pondered the couple's money worries.

Paul, a self-employed gardener, had been unable to work for several months after a fall from a ladder, and the couple feared they would have to sell their home as the bills kept coming in.

But Marie's positive thinking appeared to have done the trick as, one by one, the numbers came in.

After months of struggling to make ends meet, their money worries were over once and for all.

The Kiblers, from Sutton Coldfield won the midweek jackpot on February 1, 2012.

Marie, who was 64 and unhappy in her job as a medical receptionist, quit work immediately, and the couple paid off their mortgage almost straight away.

That said, the couple were never tempted to go down the Viv Nicholson route and spend, spend, spend.

They remained in their modest three-bedroom detached home for a while, before eventually buying upgrading to a £500,000 four-bedroom house nearby.

"We didn't want to move away because our family are around here," says Marie, now 72.

"If you win millions you can have a big place, but then you have got to get cleaners, and I wouldn't like that. We do our own cleaning."

Paul also returned to work as a gardener once he had recovered from his injuries.

"I carried on for about three years," he recalls. "Then one day I came in sweating and Marie said 'why are you doing this?' It took me three years to come to terms with the win."

Many of Paul's customers were unaware of his good fortune, although there were one or two raised eyebrows.

One customer, a doctor, decided to dispense with his services, saying he felt uncomfortable at having a gardener with more money than him.

But despite their new-found wealth, the couple were anxious not to fritter it all away.

They replaced their elderly Nissan X-Trail and Renault Clio with two new Mercedes-Benz, but they didn't go mad.

"I bought a Mercedes C-Class estate, and Marie had a B-Class," says Paul.

Marie adds: "He could have had any car in the showroom, up to £200,000, but he didn't want to. His dream car was just an ordinary Mercedes."

Paul has since upgraded to a Range Rover, and Marie now drives his old estate car.

However, some of the couple's dreams didn't come up to scrutiny when it came to spending the money for real.

"Before we won the lottery we used to dream of having a house in Tenerife, but now we have won, we don't want to do it," says Marie.

Indeed, there seems little need to stay in one place with so many other destinations to discover.

"I think our favourite place was the Maldives," says Paul. "We have been there twice in 12 months," he adds.

Jamaica, Australia, Canada and the Deep South in the United States are other places they have discovered since their win, although they still enjoy going to Tenerife for a bit of winter sunshine.

The win has also enabled the couple to give something back to the Cancer Support Centre in Sutton Coldfield, which provided support to Marie's daughter when she was diagnosed with ovarian cancer in 1998 at the age of 23.

Old habits die hard, though, and Marie says she still sometimes questions whether it is wise to splash the cash.

"Sometimes I will be extravagant and think 'I don't think I should have spent all that'," she says.

They say their biggest extravagance has been their Rolex watches, although Marie was initially unsure whether she wanted one.

"It's strange, when we went into the jewellers for Paul to get his, I didn't really want one, but now I think it's one of the best things I have. I only take it off for a bath or shower."

"We wouldn't have half the things we have now if we hadn't have won.

"We wouldn't have our beautiful holidays, we wouldn't be giving to charity and helping other people the way we can.

"We can give a cheque to somebody for £1,000 and see how it can make all the difference." 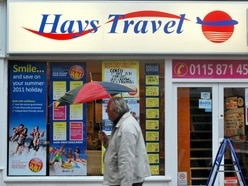 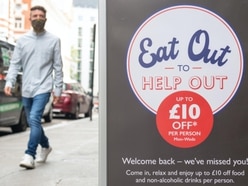 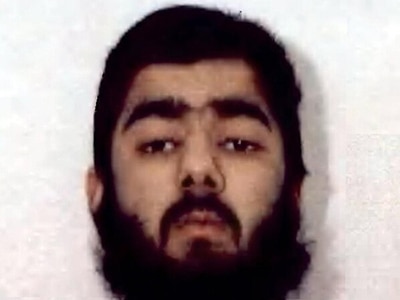 London Bridge attacker may have "gamed system" in prison 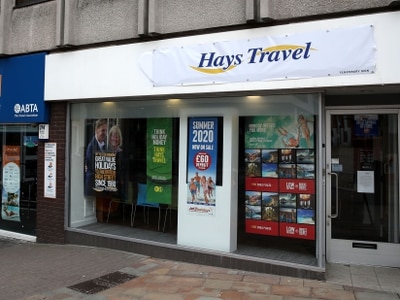 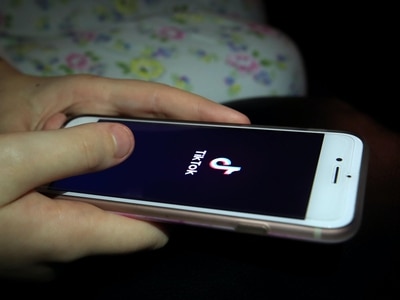 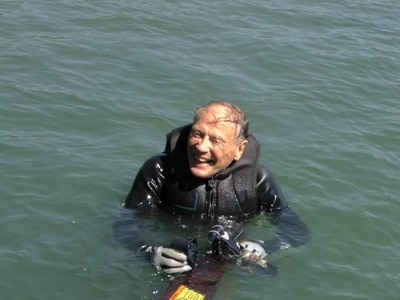 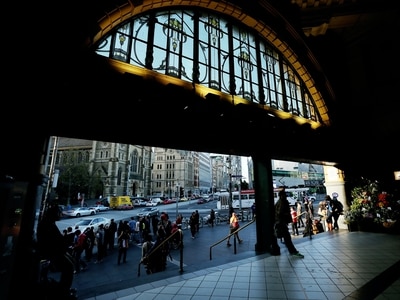