Delays after two-car collision in Tipton

A busy Tipton road faced delays during rush hour this evening after a two-car collision.

Traffic was delayed in both directions after the crash outside the Lidl supermarket on the Horseley Heath Road in Great Bridge, Tipton.

All three emergency services attended the scene of the crash, with reports of a man being injured at about 5.45pm.

Buses were diverted while emergency crews worked at the scene, with the West Midlands Network Twitter account warning motorists and commuters about the disruption.

National Express West Midlands also warned of disruptions to the 74 bus service via Twitter, saying: “Diversion update: Due to road traffic collision on Horsely Heath at 17:45. Service 74 is still on diversion.”

A spokesperson for West Midlands Police confirmed that a man had been injured, but that it was not clear how seriously he had been hurt.

Coronavirus lockdown may have to go further, says expert 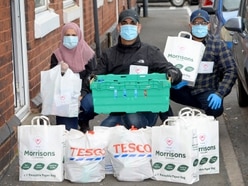 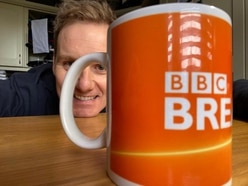 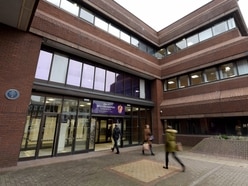 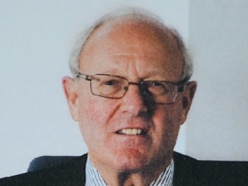 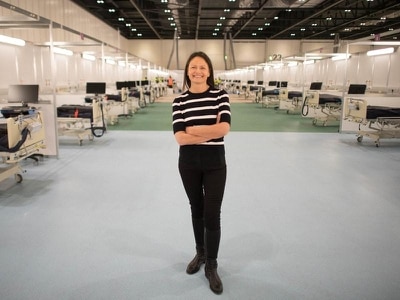