Bird found with injuries at lake near Walsall put to sleep

A moorhen found tangled in fishing line at a beautyspot near Walsall had to be put to sleep despite efforts to rescue it. 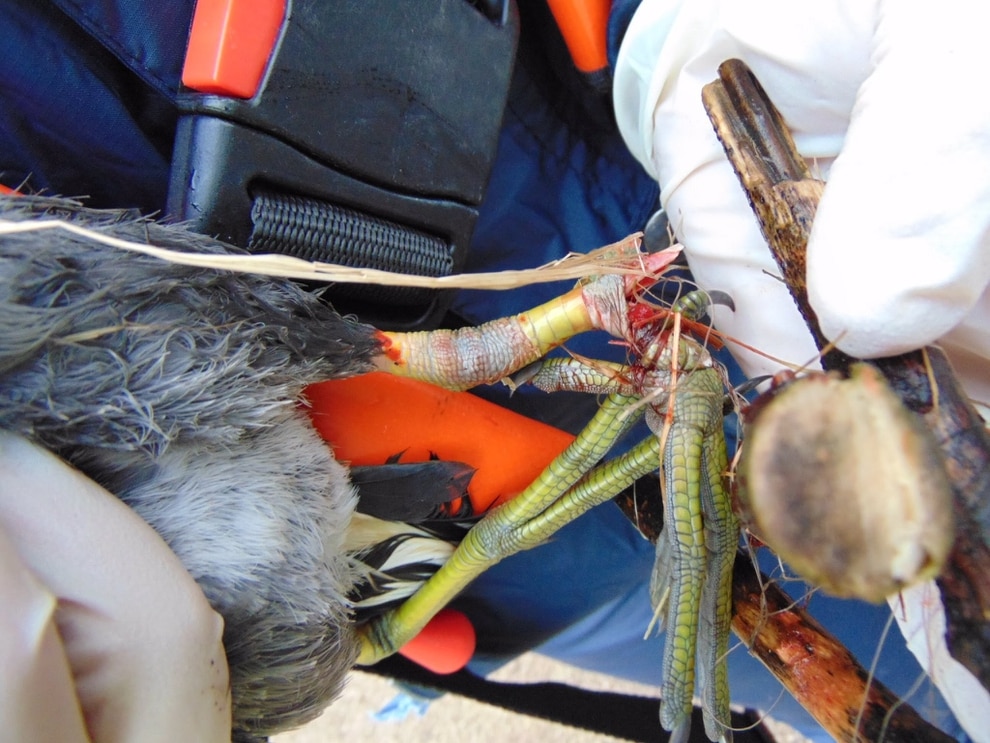 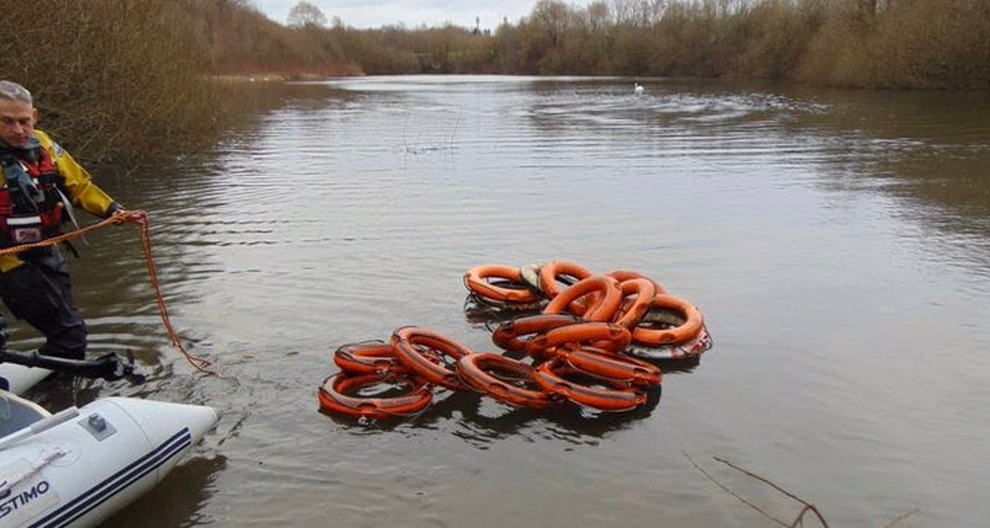 The bird was found with severe leg injuries at Queslett Nature Reserve, in Pheasey, by park staff who called the RSPCA for help.

Today the animal charity said the incident at the Ashworth Road site highlighted the perils caused when anglers leave litter behind after a visiting lakes and watercourses.

A clean-up at the site following the incident also found that almost 90 lifebuoys had been dumped in the water. More than half were removed during the operation.

"Two years ago a Canada Goose had its foot severed by fishing line wrapped around its foot and sadly had to be put to sleep. Only last year a cygnet was found with a pike fish hook embedded in its bill but luckily the hook was able to be removed.

“Queslett Nature Reserve is a beautiful resource and is there for everyone. Most people are very responsible, taking away their litter and treating the facilities with respect.

"But sadly, a few act thoughtlessly, fishing illegally, leaving their litter behind and throwing lifebuoys around - an ongoing problem for years - all actions which have serious repercussions and endanger life.”

RSPCA animal collection officer Vic Hurr and Inspector Boris Lasserre used a rescue boat to retrieve the orange coloured rings which were believed to have been thrown into the lake by irresponsible visitors over a period of several years.

Mr Hurr said: “We were contacted by Queslett Nature Reserve to rescue a moorhen which had become entangled in fishing line. When we got to the poor bird we could see he had a horrendous injury - the nylon line had completely severed one of his legs and it was agreed that sadly, the kindest option was to put him to sleep.

“This upsetting outcome highlights just how lethal fishing litter can be when it is not disposed of properly.

“However, on a brighter note, we were able to make a small difference that day which hopefully could save human lives and wildlife in the future.

"Thanks to us being out on the water in a boat while trying to rescue the bird, we were able to reach and remove a total of 56 lifebuoys from the middle of the lake that had been irresponsibly thrown into the water and left over the past few years.

“Sadly, there are at least 30 more that were beyond our reach and remain in the lake at the moment. These rings are an invaluable lifeline but can also trap wildlife when needlessly thrown into the water and not retrieved, so we would really urge people to think twice before doing things like that which could jeopardise a life.

“Throwing lifebuoys into the water needlessly is a very irresponsible thing to do as it may also mean there is no lifeline there for people who may get into trouble in the water too.”

The latest incident on January 5 was the second bird death due to tangling litter at the site and the third such incident to be recorded there.