Bikers could be seen travelling across the county in their thousands to raise money for the Midlands Air Ambulance.

In its ninth year Bike4Life saw crowds line the M54 to cheer and wave for the 3,500 bikers from bridges and roundabouts today.

The riders travelled from as far as France to support the air ambulance service’s annual fundraiser.

WATCH: Highlights from the day

He has been a part of Bike4Life for years – and this time around before the bikes left for Cosford he spent time signing autographs and taking selfies with fans in Shrewsbury.

“This is one I do enjoy doing. I’ve been coming here probably about five years running.

“It’s a great thing to be involved in and it raises money for the Midlands Air Ambulance so it’s got to be good.

“Like anything, you never know when you might need the air ambulance. They are all self-funded, so doing an event like this for such a worthy cause is important. A lot of the people here today riding motorcycles might need the service one day.

“It needs to be organised well to come off, and it is organised really well.

“There is a lot going on at Cosford too, the rock bands and the different stalls.

“It’s a great day out for everyone, you don’t need to be riding a bike to enjoy it.” 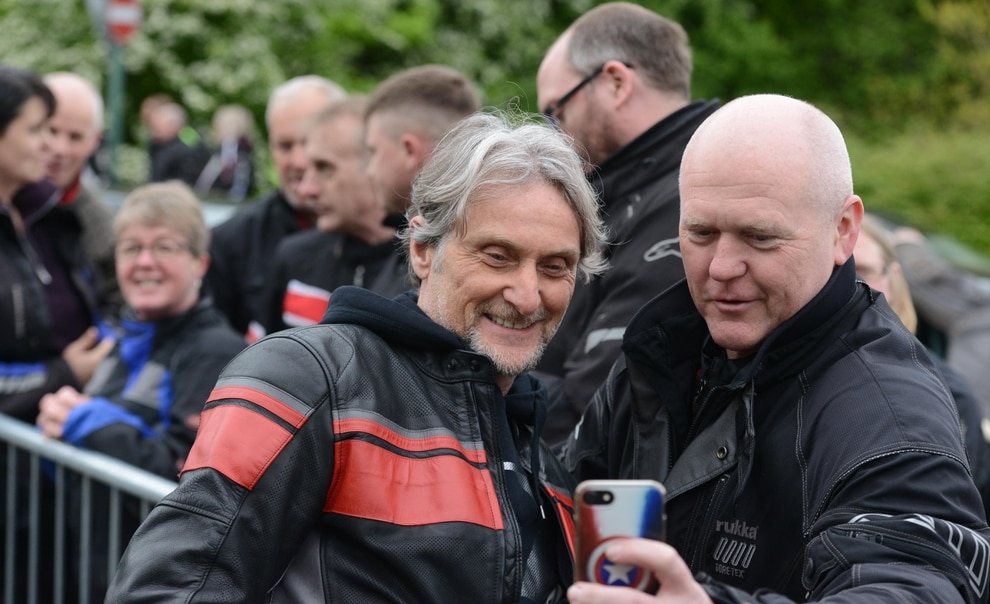 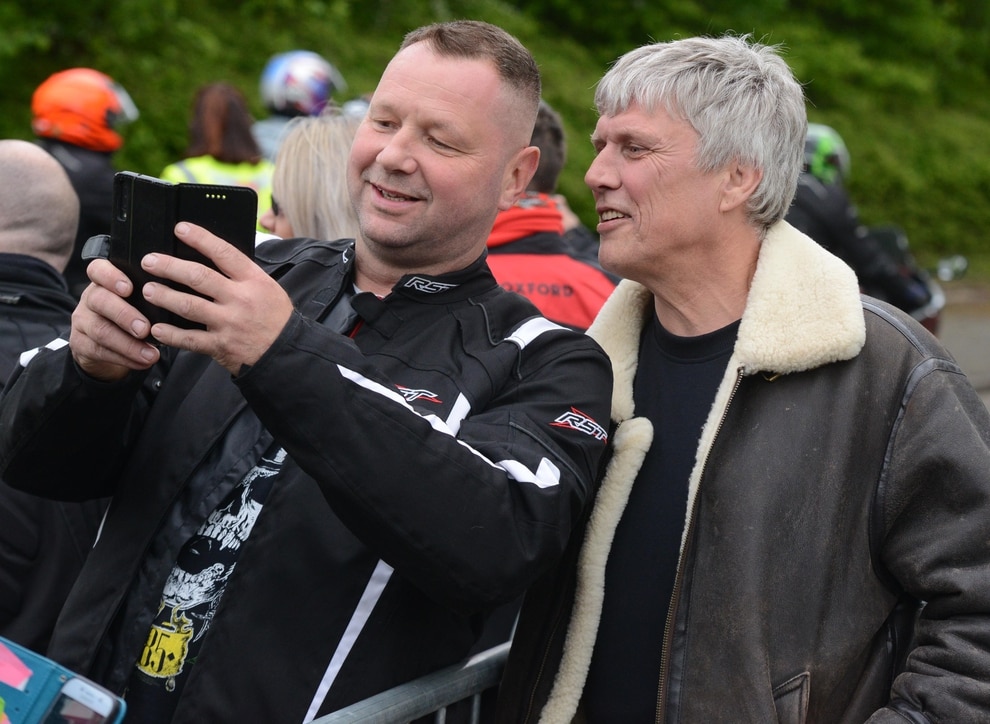 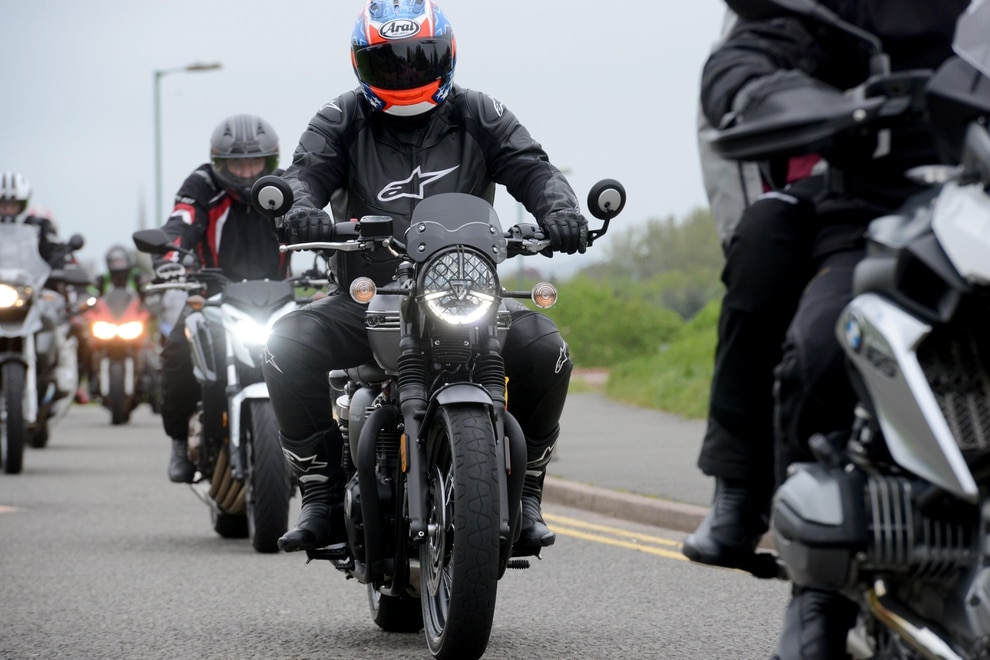 Riders at the event 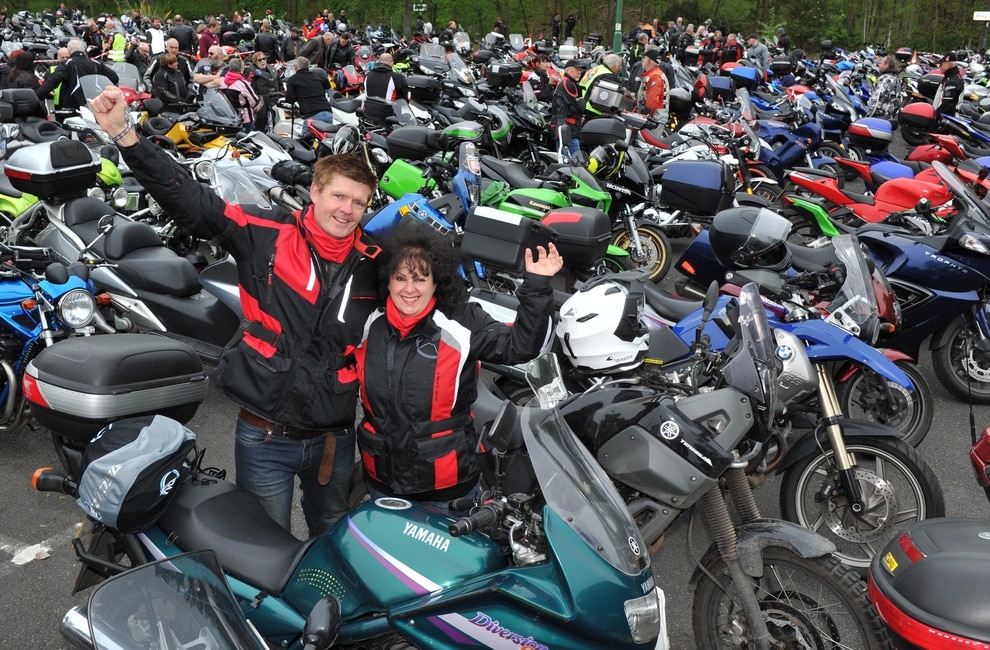 Rich and Jane Pharo from Shrewsbury. 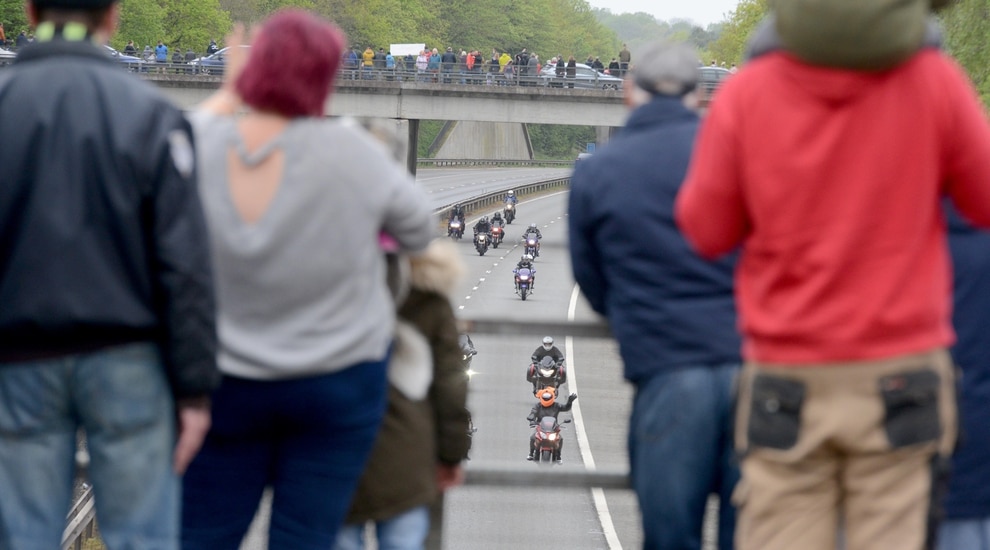 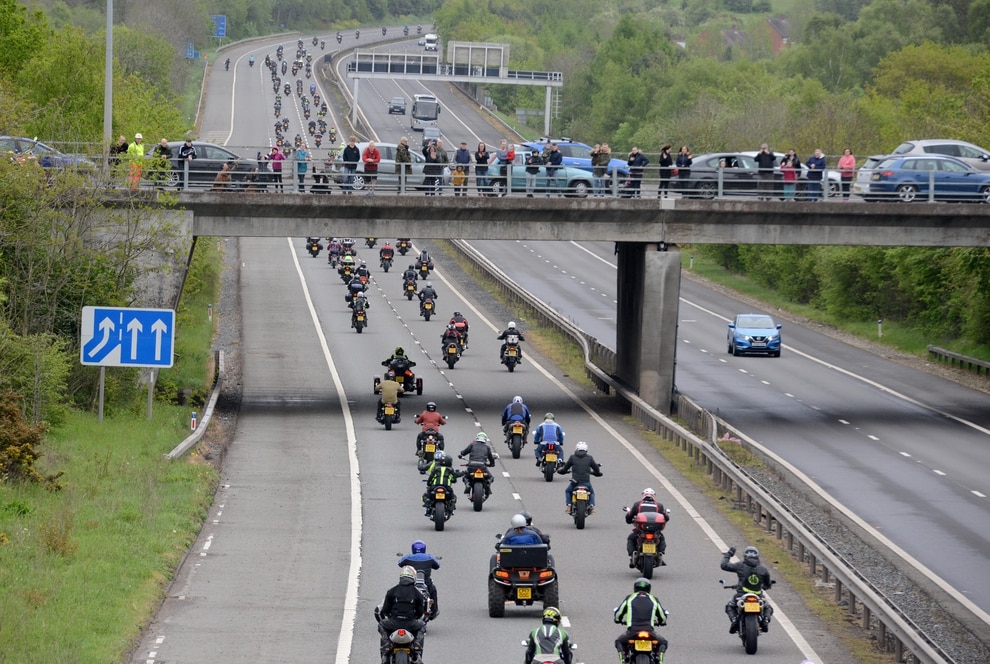 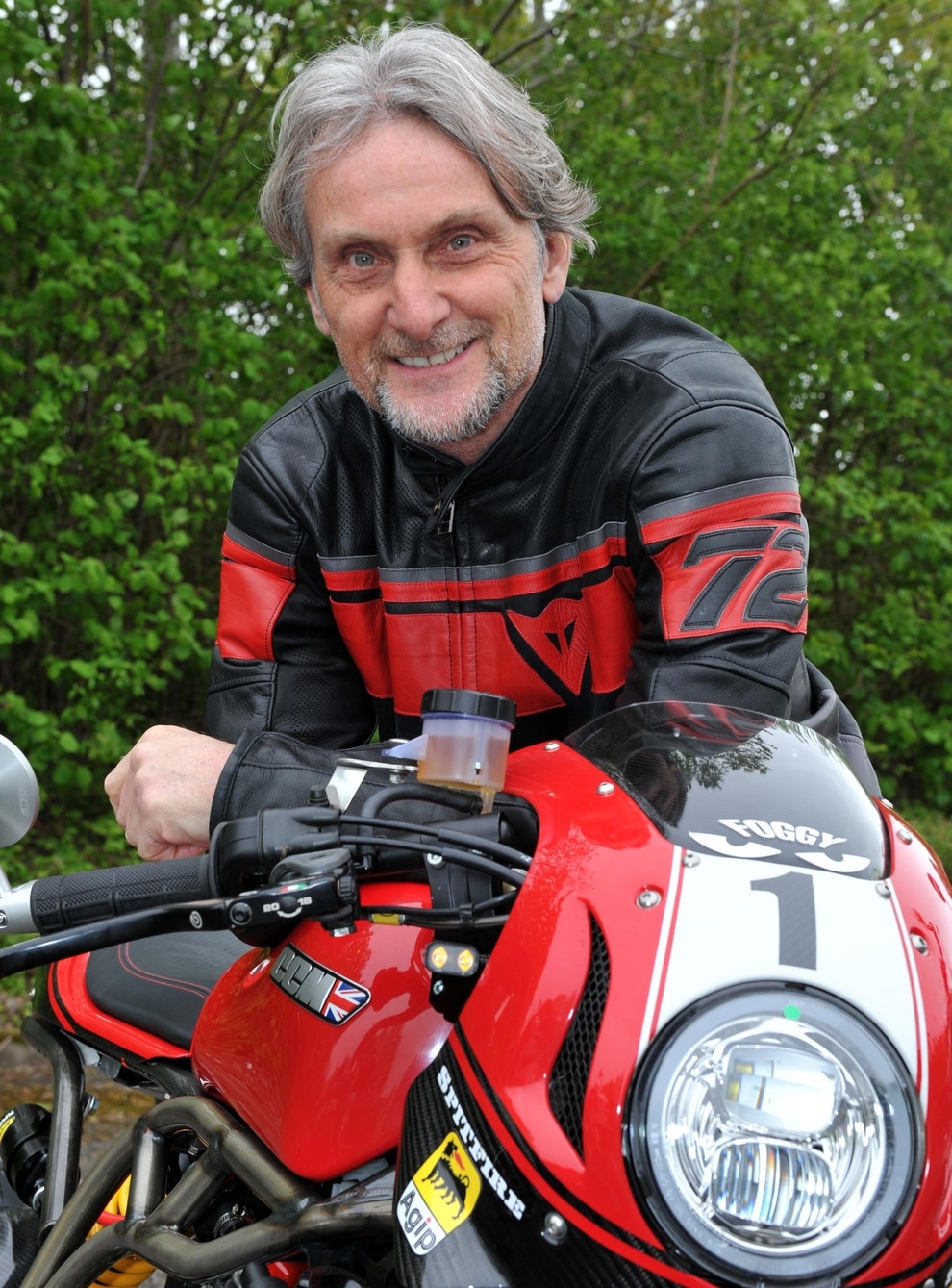 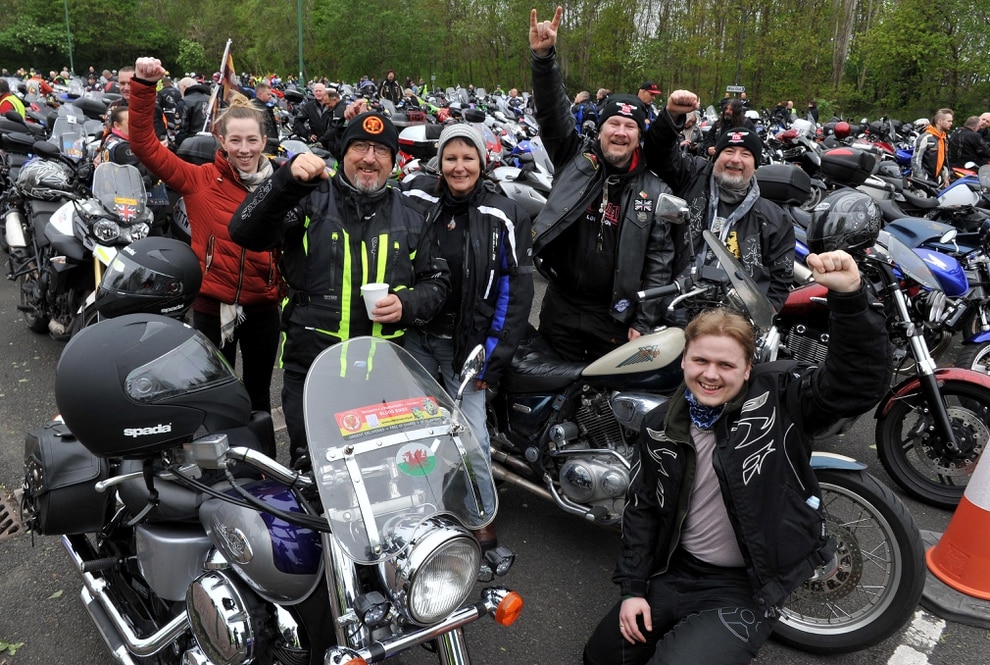 Some of the other celebrities who rode at the front of the pack were former rugby pro Mike Tindall MBE and racers Dougie Lampkin, Neil Hodgson and Steve Parrish, as well as Bez of the Happy Mondays in his role as an ambassador for CCM Motorcycles.

Grand Prix legend Ron Haslam also met the bikers at Cosford to enjoy the festival, which featured live music and exhibitors from across the UK.

She has taken part in all nine Bike4Life events and recalled the first which attracted a few hundred riders. She spoke of her gratitude to the “extremely loyal” biker community that supported the charity every year.

On average, a biker is helped by the Midlands Air Ambulance every four days.