Inspirational celebrations honouring 550 years since the birth of the first Sikh Guru united community leaders in the city. 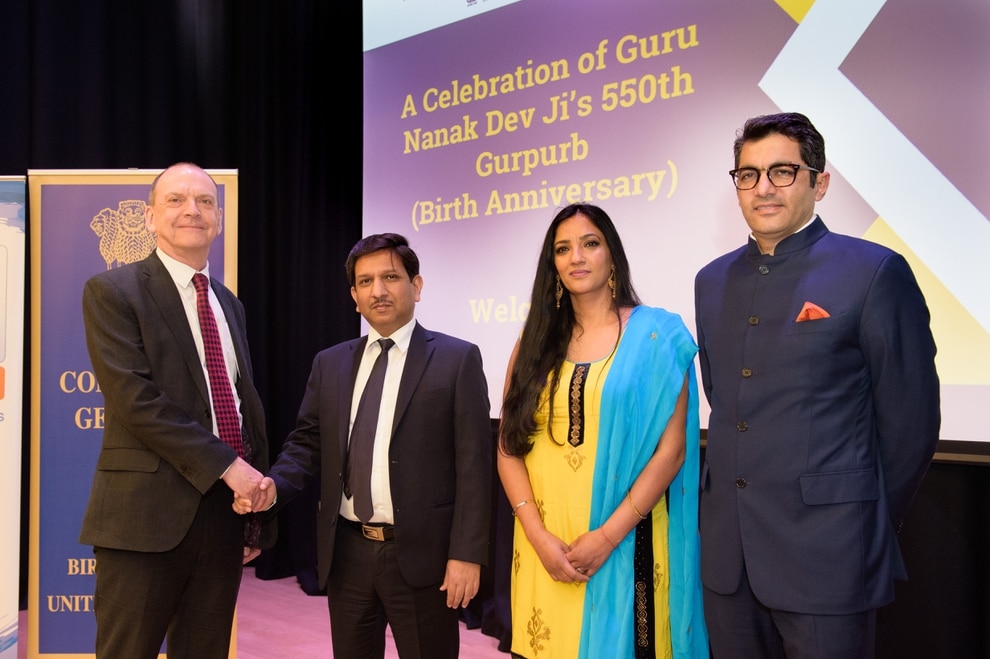 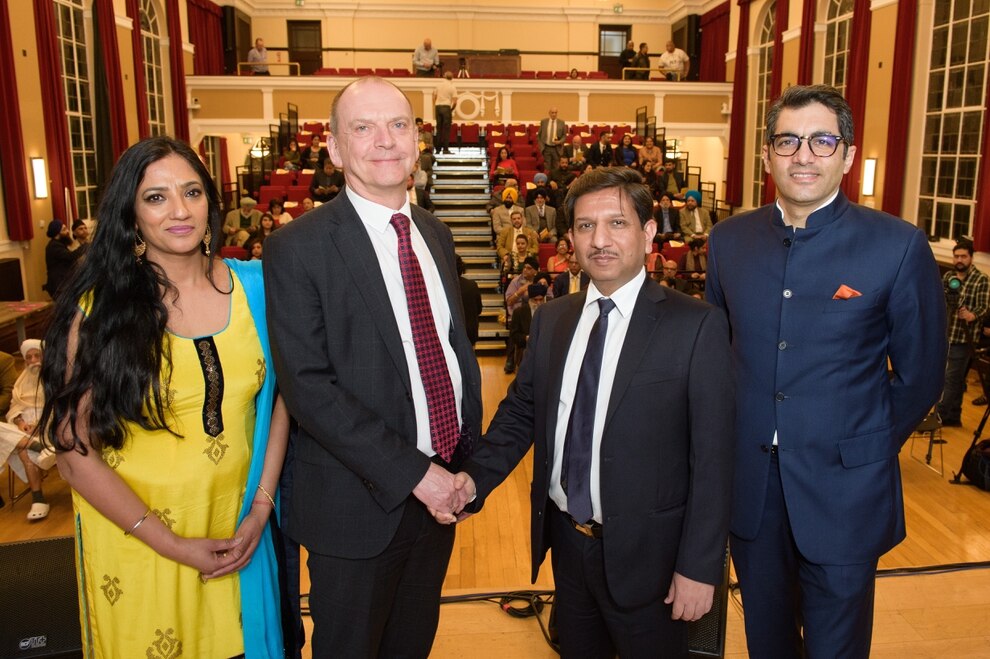 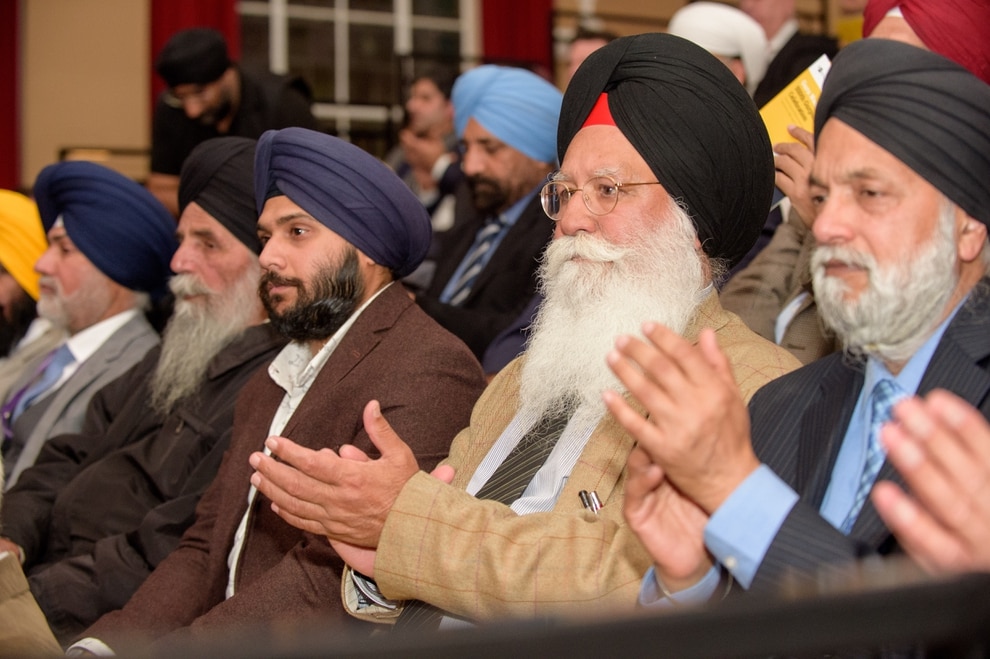 The event was held on Thursday The event was held on Thursday

More than 100 guests from across the UK came together to pay tribute to Guru Nanak Dev Ji, the founder of the faith.

It comes after academics from the University of Wolverhampton teamed up with the Consulate General of India as part of year-long festivities marking the milestone.

Dr Opinderjit Kaur Takhar, director of the university's Centre for Sikh and Panjabi Studies, said: “We were delighted to celebrate the 550th Gurpurab (birth anniversary) of Guru Nanak Dev Ji, the first Guru of the Sikhs.

“The speeches presented at our event highlighted various aspects of Guru Nanak Dev Ji’s life, his teachings and how he continues to be an inspiration for millions of Sikhs and non-Sikhs across the world.

"For me, Guru Nanak was the most inspirational and influential thinkers of the 15th century."

Communities across the globe will mark the anniversary with a mix of events throughout this year, with the UK expected to host the biggest celebrations after India.

The Wolverhampton event, which filled the Chancellor’s Hall at the Wulfruna Building, featured a string of speeches highlighting the teachings of Guru Nanak.

Deputy High Commissioner of India Charanjeet Singh, who visited the city for the first time, said: "Guru Nanak's teachings are universal - they appeal to people across religions, countries, and societies.

"His message of peace and brotherhood is all the more relevant now."

West Midlands Mayor Andy Street thanked the 150,000 Sikhs across the region for their "outstanding contribution" to the community.

He reflected on the recent spate of attacks on Birmingham mosques, which saw leaders of gurdwaras reach out to Imams and offer their support.

The mayor added: "We see that spirit of universal brotherhood alive and well every single day across the West Midlands.

"Thank you for setting that example and making that difference when another community was under attack - great example to us all."

They were joined by Dr Sadhu Singh, who is chairman of the Council of Sikh Gurdwaras and represents 10 Sikh temples in Wolverhampton, as well as the city's Ethnic Minority Council.

Jas Wouhra, who set up East End Foods with his brothers in 1972, brought an end to the evening with a special musical performance.

The university's Centre for Sikh and Panjabi Studies, which opened last March, is the first of its kind in Europe.

No date set yet for the reopening of Tettenhall Pool