Get up close and personal with RAF Cosford jets

RAF Cosford is set to round off a year of celebration with the chance for people to get up and close with the aircraft in its care. 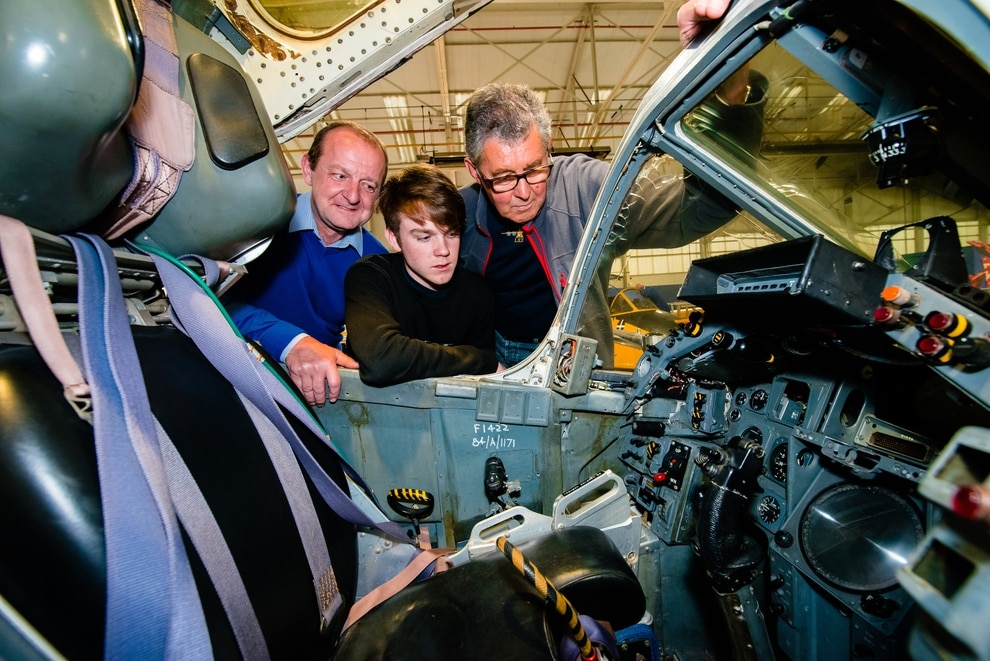 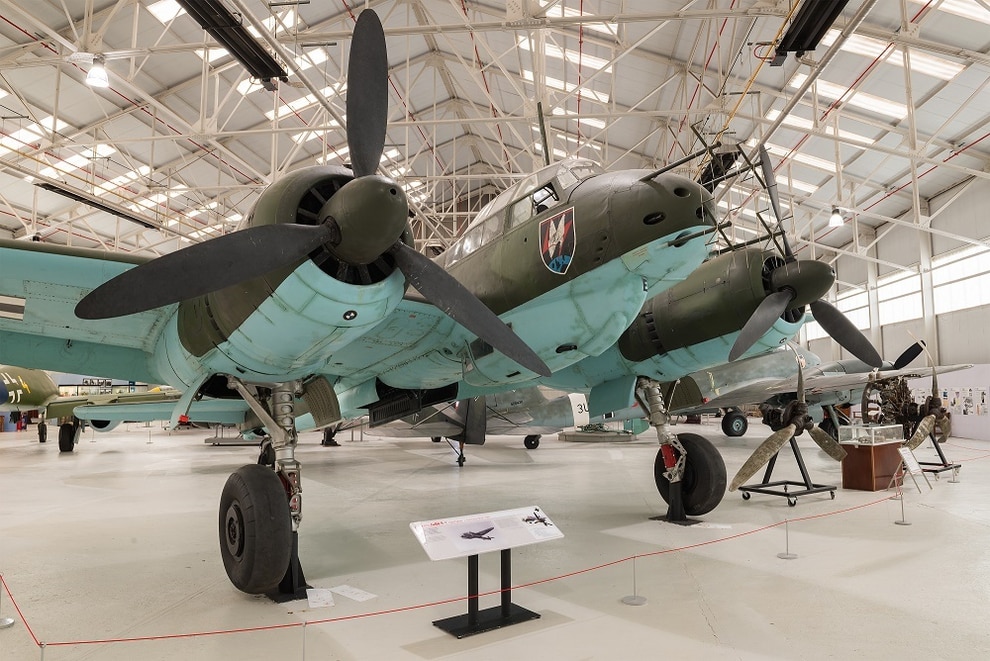 One of the aircraft available to view One of the aircraft available to view

Aviation fans will have the rare opportunity to take seat inside the cockpit of the Cold War era British Aircraft Corporation TSR2 and get a close look inside the Second World War Junkers Ju88.

The final ‘100 Cockpits and Cabs’ event will take place place at the Royal Air Force Museum Cosford on Friday. (((dec 7)))

The event, which has celebrated the RAF Centenary throughout 2018 at both its Cosford and London sites, has given ticket holders exclusive access to 100 aircraft and vehicles, spanning the service’s entire career.

The series of events concludes at Cosford, themed around aircraft and vehicles from the Museum’s Test Flight and War in the Air collection.

Access will be given to a range of aircraft, from the Test Flight collection and, for the first time, on-board access to the British Aircraft Corporation TSR2, the only complete airframe remaining and one of only two examples in the world.

Although never developed beyond the prototype stage, the TSR2 was one of the most exciting and controversial British combat aircraft designs of the 1960s. The increasing sophistication of air defence systems led the RAF to consider the procurement of a high speed, low level strike and reconnaissance aircraft to replace the English Electric Canberra.

Christened the TSR2 (Tactical Strike and Reconnaissance Mach 2), eleven prototypes were ordered in October 1960, with the first maiden flight in September 1964. Initial reports indicated that the TSR2 was an outstanding technical success. But political opposition to the project led to it being cancelled by April the following year.

Other Test Flight aircraft and vehicles open on the night include the sole example British Aerospace Experimental Aircraft Programme (EAP). Built as an advanced technology demonstrator, many of the features pioneered by EAP, including the wing layout, were later refined for the Eurofighter Typhoon, in service with the RAF today.

The Bristol Type 188, Short Brothers SB5 WG768 and the Hunting H126 will be available for visitors to inspect at close quarters.

RAF Cosford Museum spokeswoman Michelle Worthington said: "The access also extends to include a selection of the Museum’s War in the Air aircraft and vehicles and for the first time ever the Junkers Ju88R-1 will be open for close viewing.

"The Ju88 was the most versatile German combat aircraft of the Second World War, beginning life as a bomber, before becoming a night fighter and intruder. It undertook anti-shipping operations and flew long-range reconnaissance missions. It was during the Battle of Britain, that Ju88’s played a major role in a number of daylight actions against British radar stations, airfields and ports.

"The aircraft was reasonably manoeuvrable for its size, and could take a great deal of punishment. But its lack of armoured protection and insufficient defensive armament meant that it was relatively easy prey for British fighters. At the time of the Battle of Britain the Ju88 was at the beginning of its service career and its remarkable adaptability, particularly as a night fighter, had still to be exploited by the Luftwaffe."

To ensure visitors get the most out of the event, there will be a large team of Volunteers manning each aircraft or vehicle who will be available to answer any questions.

A total of 300 tickets are available for the event taking place on Friday. They clost £13.50. Aviation fans will have up to three hours to enjoy the exclusive after-hours access from 6pm-9pm. The Museum will close at 4pm, however the Visitor Centre and Refuel Restaurant will remain open for ticket holders, before doors to the aircraft and vehicles open at 6pm.