The National College for High Speed Rail has officially opened in the West Midlands. A visual of the HS2 college in Birmingham 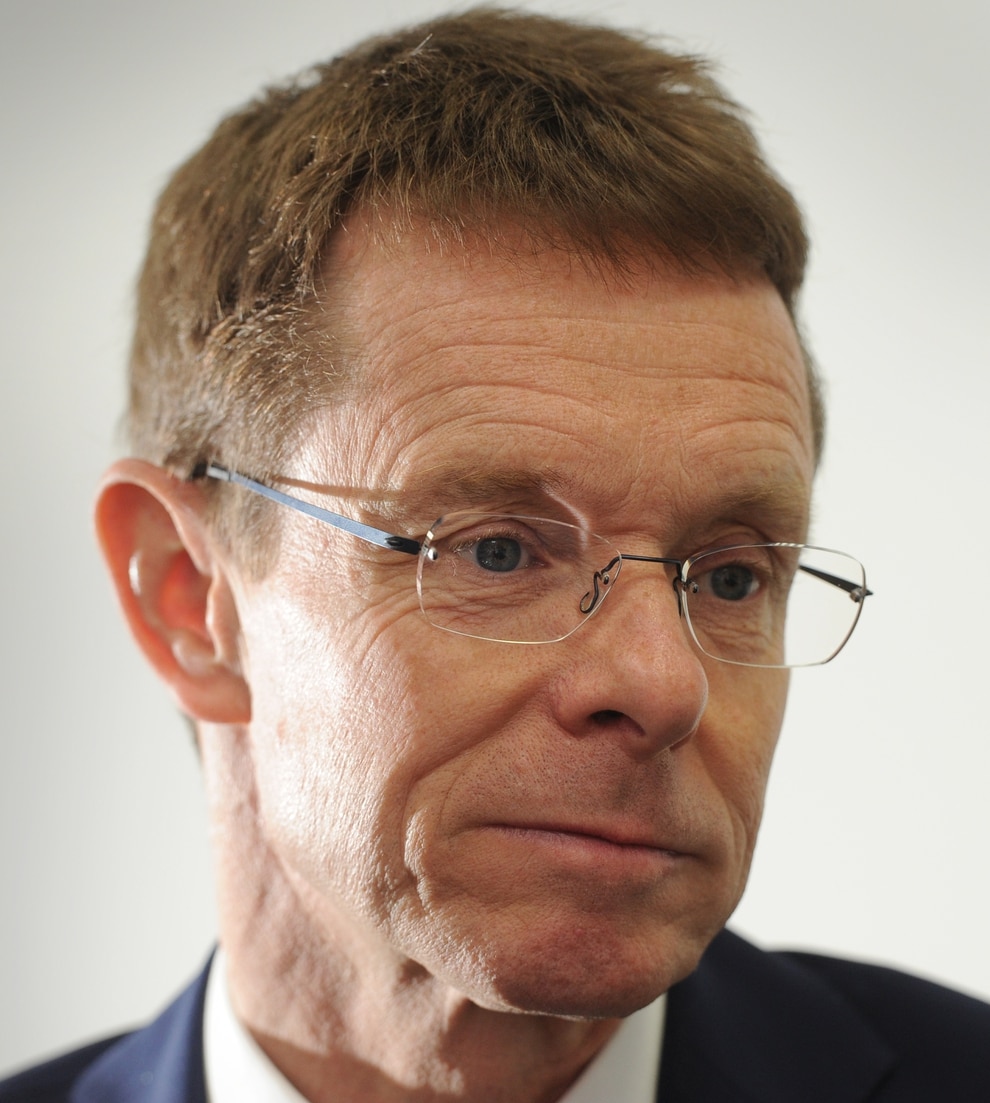 It will specialise in the IT side of railway development - including digital signalling - and has a special bursary scheme offering financial support to some engineering students who fulfil certain criteria.

It is hoped graduates will provide the workforce required for major infrastructure projects including HS2.

The site, in Lister Street, Birmingham, was built by Willmott Dixon.

West Midlands Mayor Andy Street was involved in getting the project off the ground when he chaired the Greater Birmingham and Solihull Local Enterprise Partnership.

He described the college as 'a fantastic new facility' and said it would be vital in terms of training 'the rail workers of the future'.

The NCHSR is the largest of five national colleges created by the Government to ensure British workers learn world class skills.

HS2 will link London, Birmingham, the East Midlands, Leeds and Manchester, and will be the second high-speed rail line in Britain, after HS1 which connects London to the Channel Tunnel.