Farm shop and cafe closes to make way for HS2

A family farm shop and cafe has closed its doors after 30 years of trading – because it lies in the path of HS2. 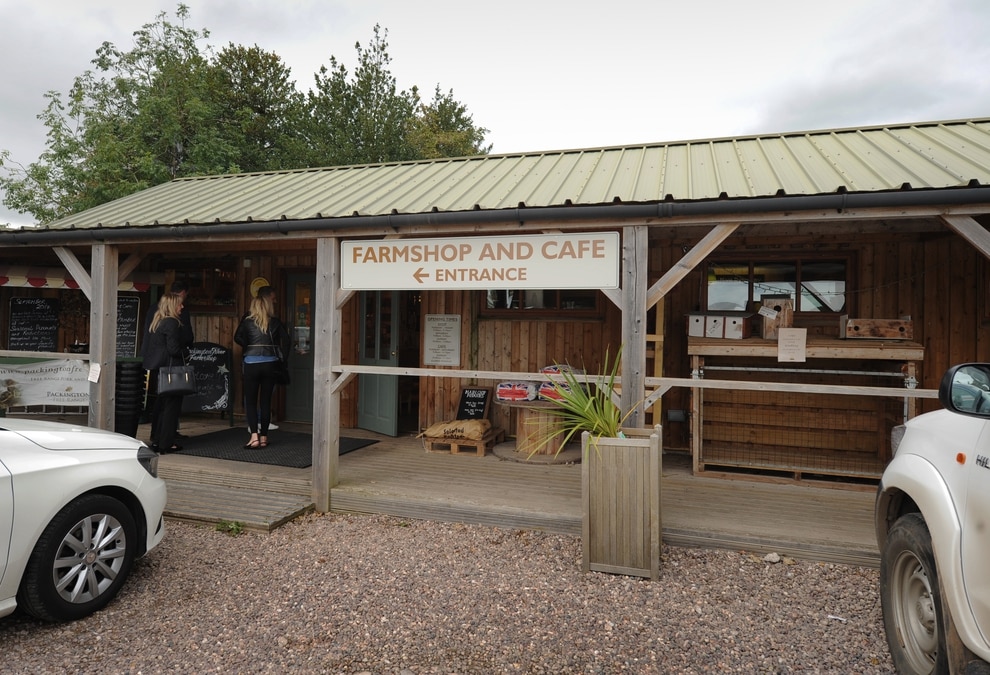 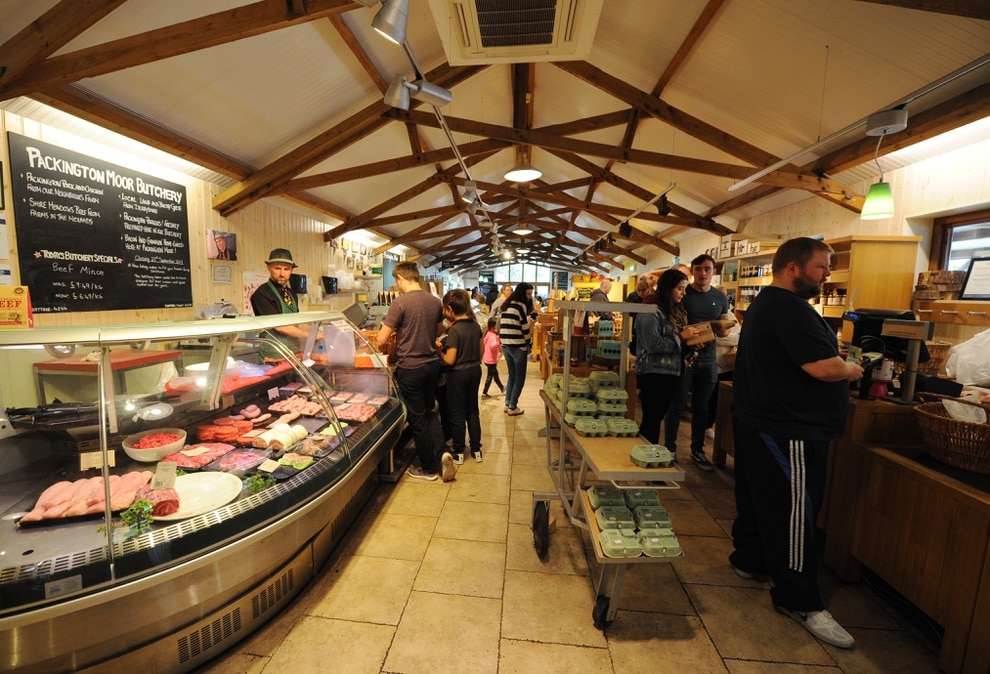 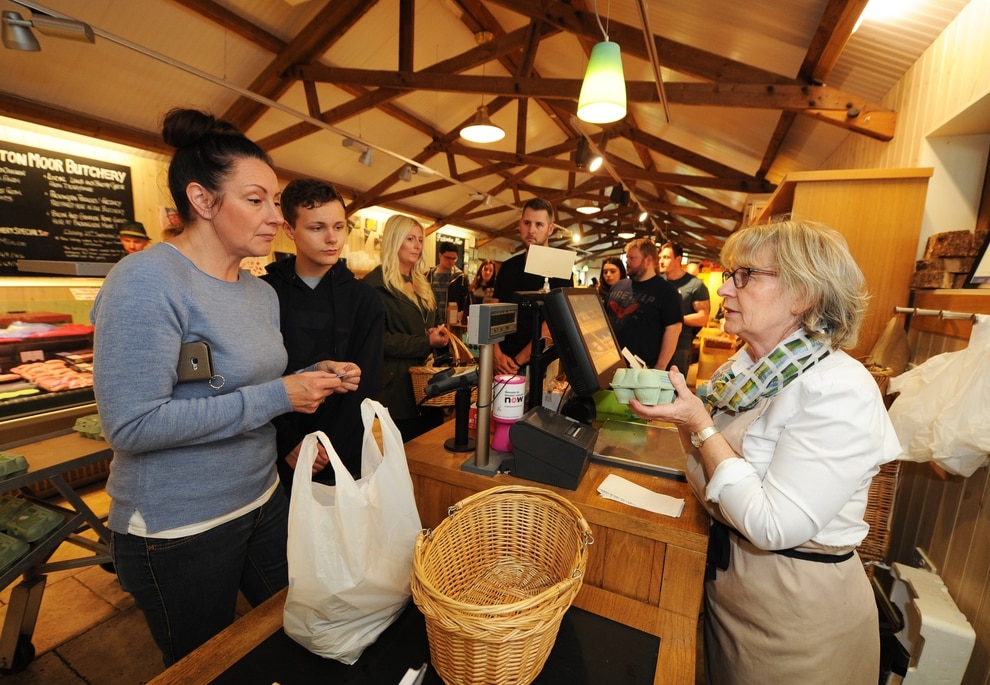 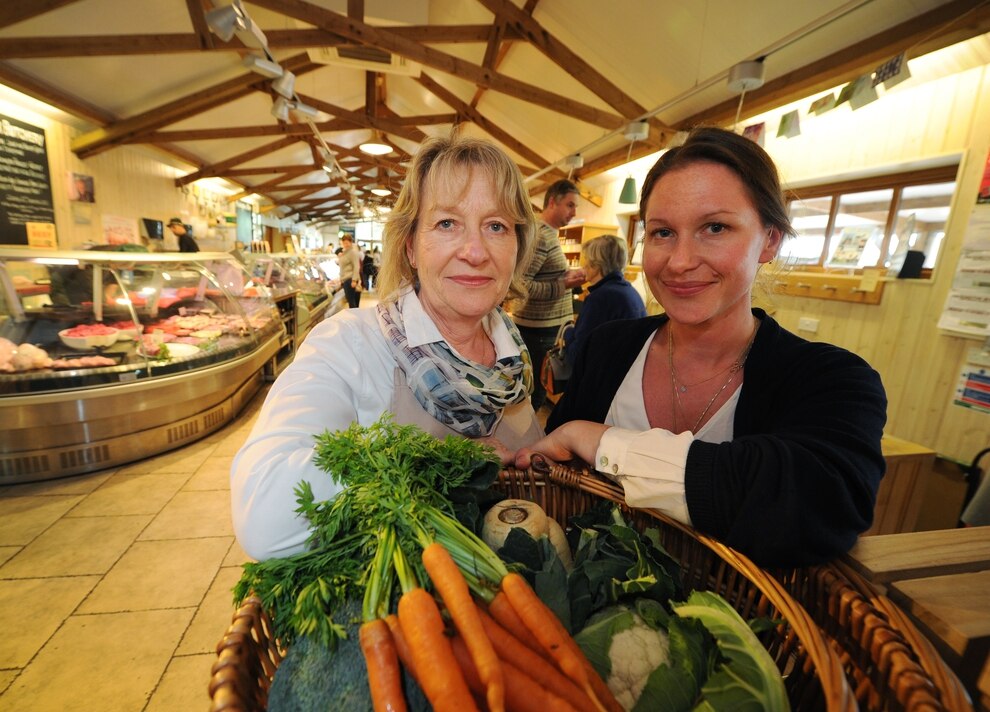 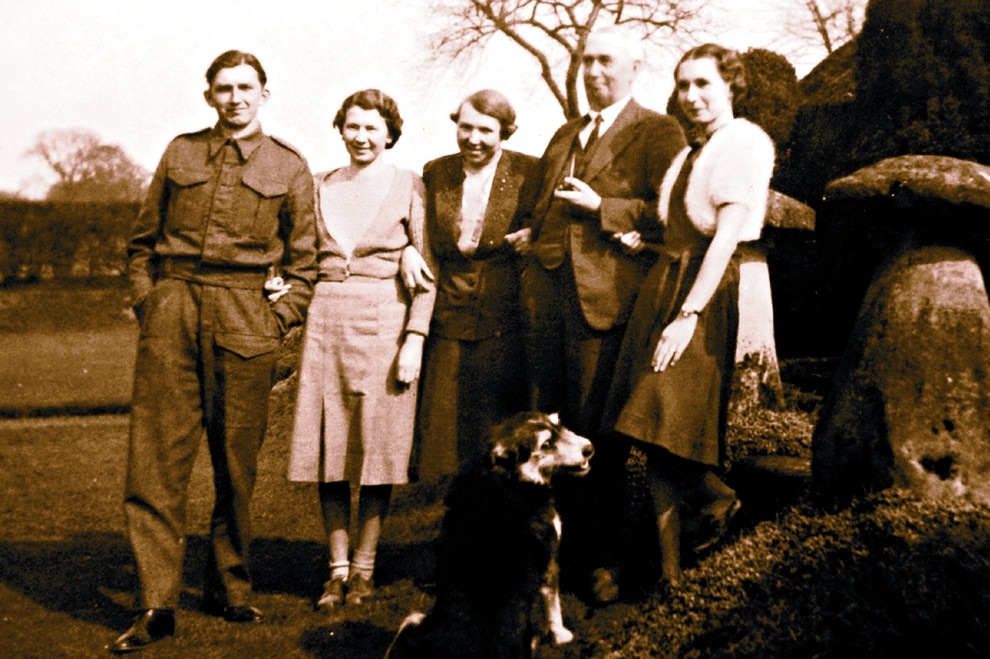 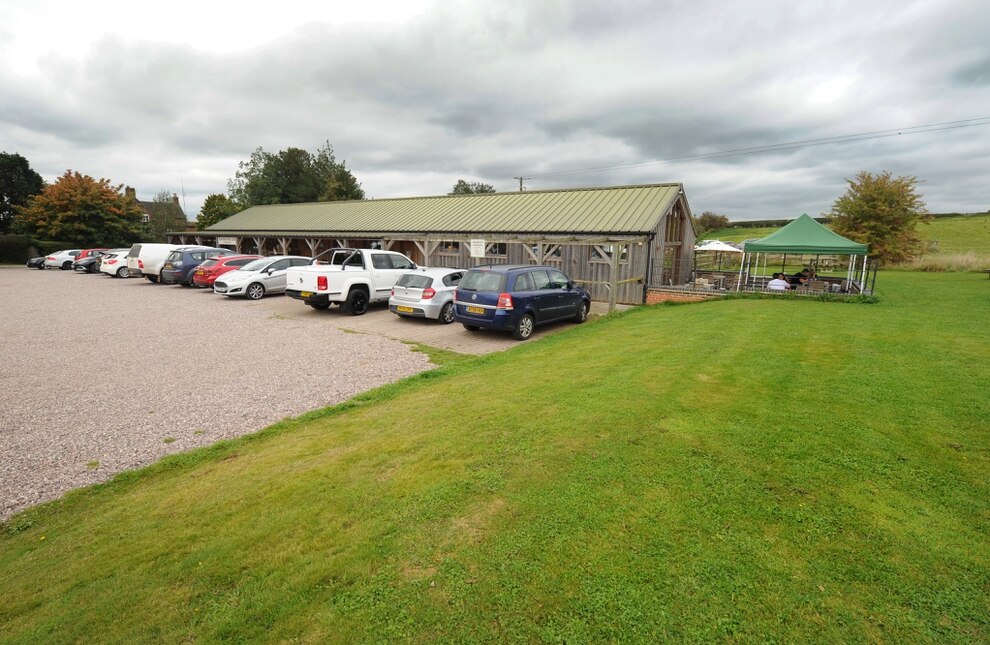 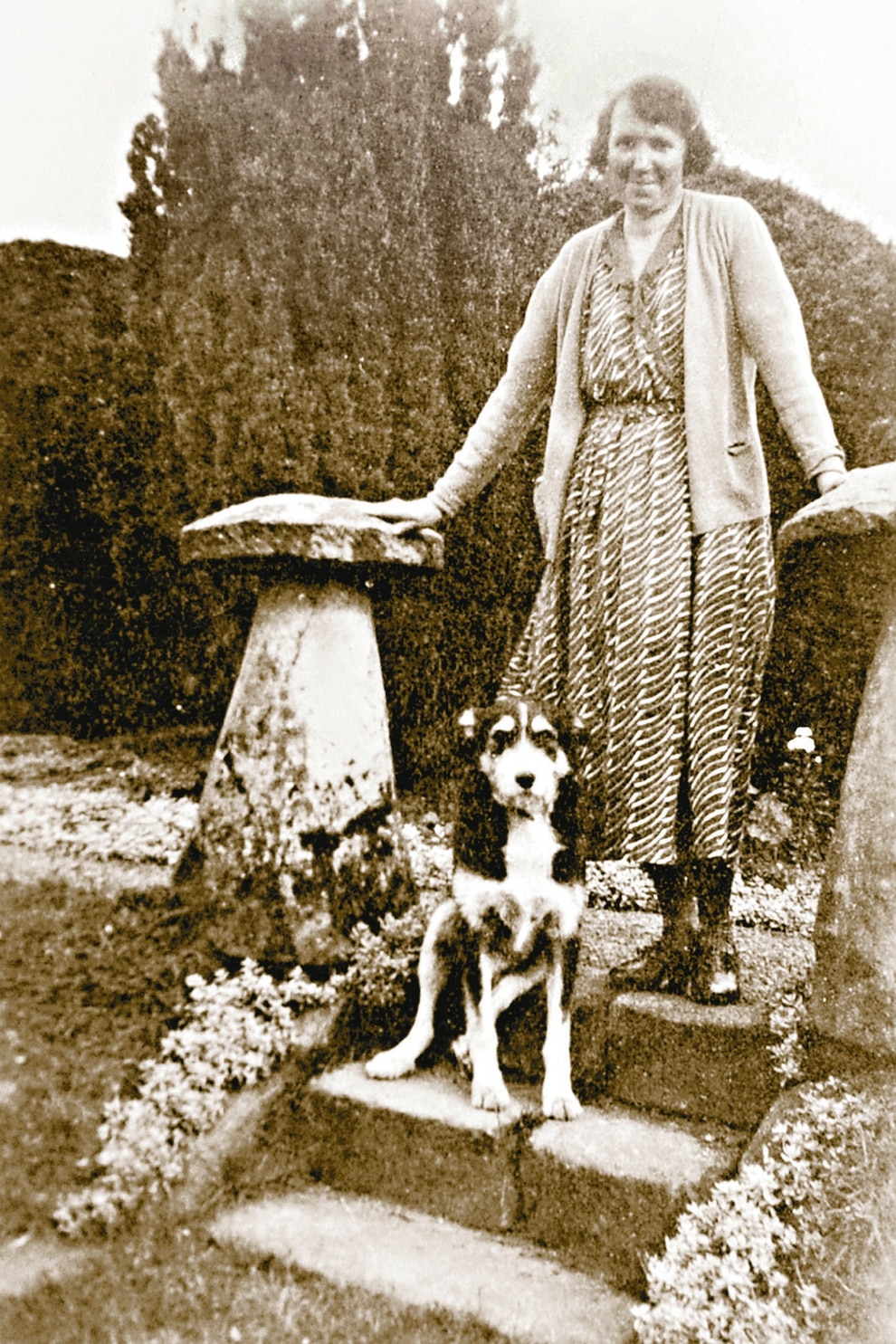 John Barness grandmother, Alice Barnes, in the garden at Packington Moor Farm in 1935

Packington Moor Farm shop near Lichfield first opened in 1986, but it has now shut up shop as the high speed rail line will cut straight through it.

The Barnes family has been on the farm since 1921.

The farm shop was opened in 1986, which in turn led to the family hosting weddings in the farmhouse garden.

After more than 700 weddings this too will close at the end of December.

For their final day, they served a busy shop full of loyal customers with a buffet, special offers, along with pork and bacon rolls.

Mr Barnes said: "There was a really good turnout. We had a constant flow of people throughout the day, it was how busy we are at Christmas.

"There was lots of support and hugs and tears and lots of emotion. We're used to the fact it's happening but it's such a shame, such a waste."

The couple brought their two children up at the farm, Grace, aged 36, and son, Henry, 33, who also lived there with his wife, Jo, and two children.

Mrs Barnes, said: "It's so tremendously sad. They did grow up here, it's been part of our family life and you take that for granted.

"It wasn't until this project reared it's head quite literally out of the blue, that we realised our future wasn't going to be here."

Of the 19 buildings on the site, 15 of them will be knocked down and one of the four that will remain standing is the farm house. It is a wedding venue, shop, cafe and farm.

Thirty jobs will be lost in the farm and cafe as well as a further 20 when the wedding venue closes after the last wedding on December 23.

She said: "Now it's actually happening, we've come to terms with it but it has been a rollercoaster emotionally.

"Some days we are very cheerful and optimistic but other days are rather sad.

"It is quite a big price to pay for progress but we've always said if it's for the good of the country then so be it.

"Customers have supported us until the last moments. We've got a lot of work to do with the last weddings but it's tinged with fundamental sadness."

The family are relocating to Gloucestershire next year.

Scrap HS2 to save our economy, Sir Bill says 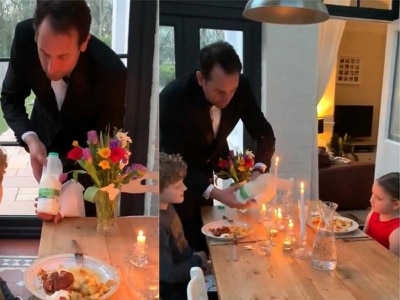 What not to believe: Coronavirus myths you should ignore