They've been in each other's lives for more than 65 years and have now celebrated their diamond wedding anniversary. 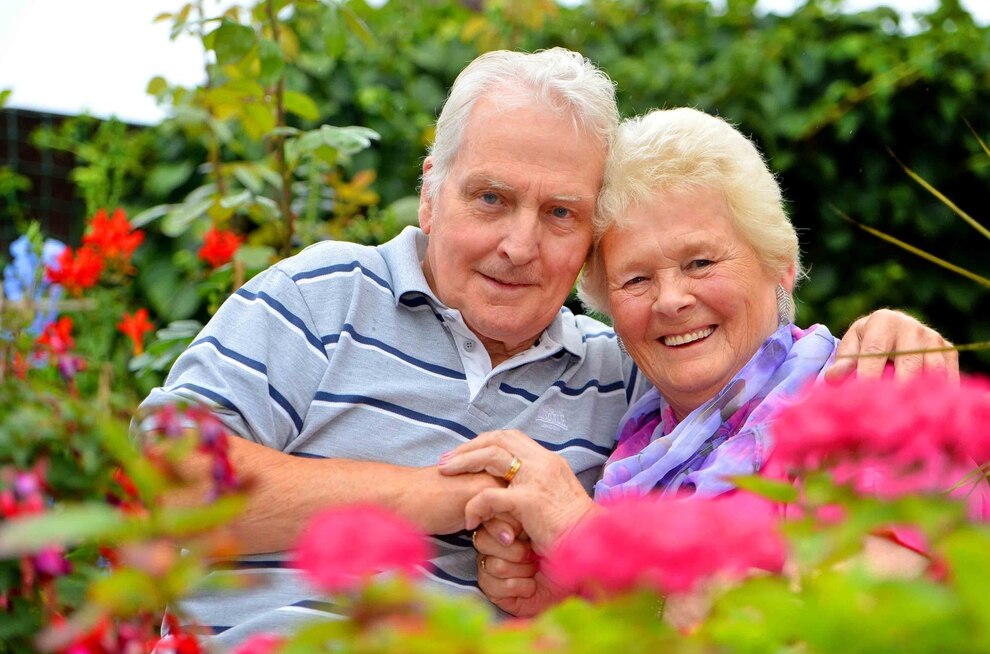 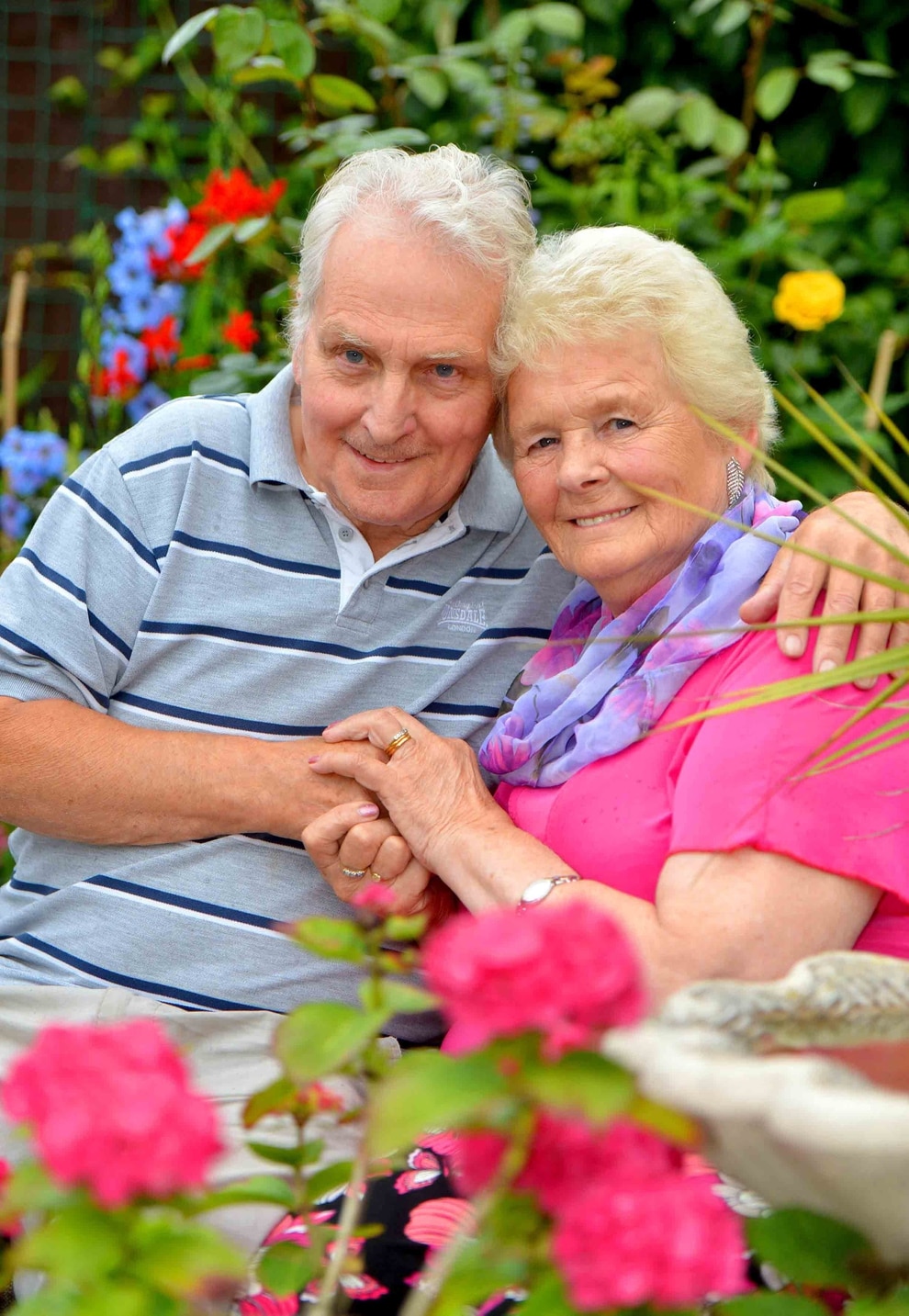 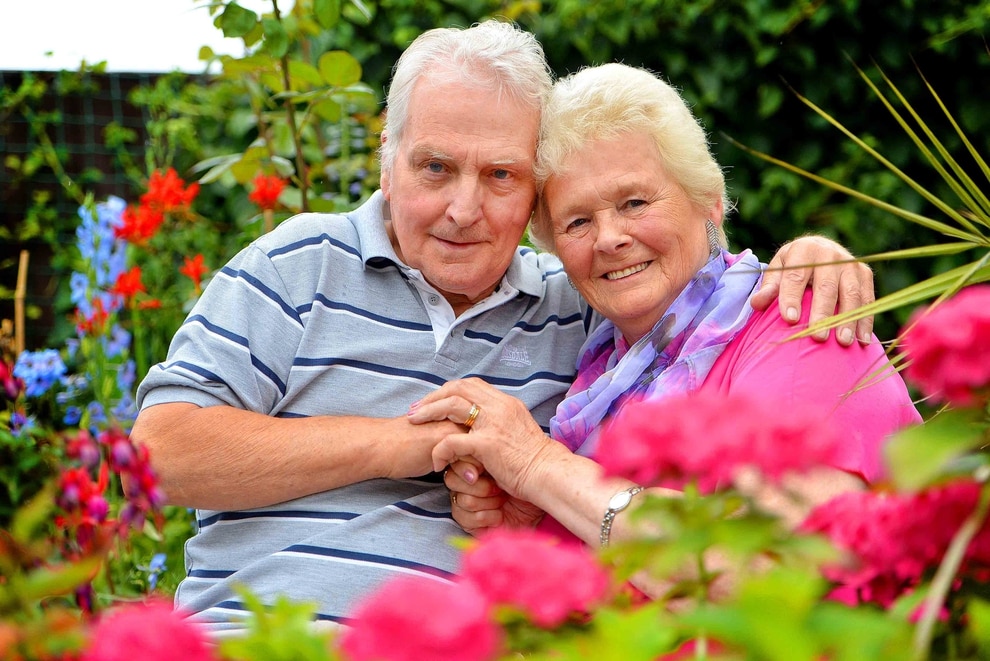 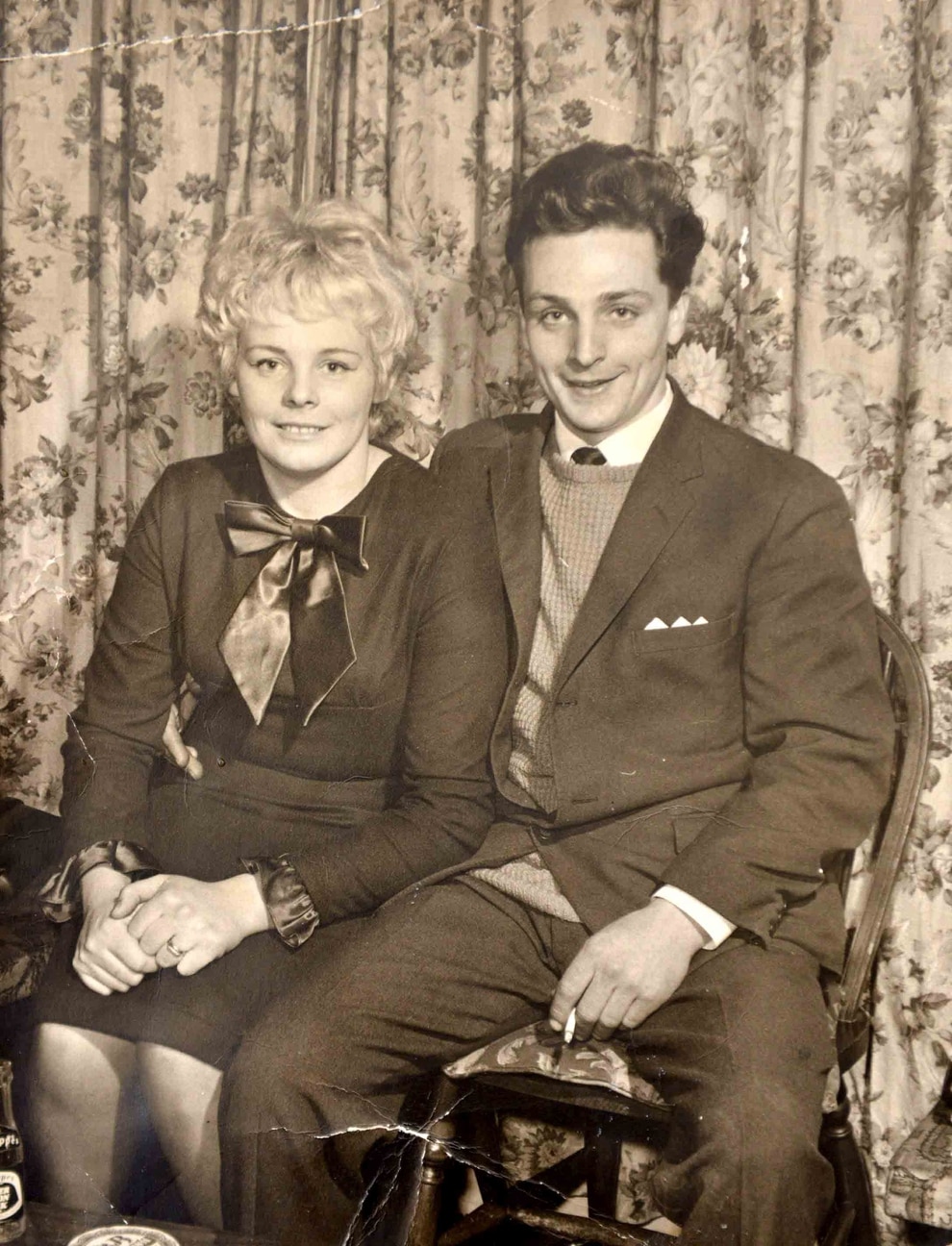 Pics in Wednesfield of Eileen Gould 78 and Bob Gould 81, celebrating their Diamond Wedding after getting wed at St Thomas Church, 5/08/1957. Pictured here a few years after marriage

But there was no tale of love at first sight for the couple however as Bob Gould moved to Beechwood Avenue in Wednesfield as a teenager, across the road from his future wife Eileen.

Bob was a keen pianist and he would regularly attract an adorning audience, who appreciated his musical talent, playing a mixture of classic and contemporary songs of the time.

Now aged 79, Eileen, said: "He was a brilliant pianist and he used to have these groups of people that would hang round and listen to him play, more often than not there were groups of girls there, I must admit I never really thought much of him at that stage."

Over the following 12 months however the two started seeing more of each other and soon became an item.

After several years together, Mr Gould asked Eileen to marry him when he visited her mother's house.

Mrs Gould recalls: "It was a big surprise but I was delighted. We got married St Thomas' Church in 1957 and it was a lovely day, though there was a thunderstorm in the evening."

The couple didn't go on a proper honeymoon as Mr Gould was just starting out in the family business at the time.

Mrs Gould would go on to work in a chemist shop before giving up her job to raise the couple's children, whilst Mr Gould started work as a lorry driver for his father and uncle's wholesale fruit and veg firm.

Mr Gould ended up taking over the Gould Brothers' business, aptly alongside his brother Thomas, in the 1970s before retiring in 2001.

They also have 12 grandchildren, eight great-grandchildren and the couple put their long-lasting relationship down to each other's compatibility and avoiding confrontation.