A damning report believed to highlight major concerns over the proposed £50bn high-speed rail line HS2 could be released following a landmark ruling.

But a judgment by the Supreme Court that has compelled the government to release letters from Prince Charles to ministers has heaped pressure on the Government to now make the HS2 papers public.

The Information Commissioner, Graham Smith has twice ruled that the reports about HS2 should be published.

Stop HS2 campaigner Joe Rukin said: "Having lost the Prince Charles case, the entire legal basis for the Government refusing vetoing the MPA reports on HS2 has vanished, they simply haven't got a leg to stand, and should publish all these reports without further delay, but as that would leave the project in tatters, they will certainly try and defend what is now indefensible in the courts to stretch things out as long as possible because the Government don't want people to know the truth about how badly managed HS2 is. It is quite simple, you don't bury good news."

In January 2014 the Transport Secretary and ex-Cannock miner, Patrick Mcloughlin, refused a previous demand that the Department for Transport's copies of the report be published. Faced with losing that case in a legal tribunal, McLoughlin made use of a rare veto that has previously been used in respect of Iraq war secrets.

Dr Paul Thornton, who made the initial request for the HS2 documents under the Freedom of Information Act, said: "A long list of independent organisations, along with cross party select committees, have grave concerns about HS2. The Major Projects Authority has been consistently warning about the grandiose HS2 train set proposals, over several years, such that they gave it a Red/Amber traffic light rating. And yet, until now, their warnings remain a multi-billion pound secret."

Stop HS2 chairwoman Penny Gaines said: "During the last five years, the public case for HS2 has got shakier and shakier and with the government refusing to publish these documents it looks like they have known all along that the case for HS2 was poor. The next Government will have to publish HS2 Ltd's accounts, they should also publish the MPA reports as well."

HS2 will cut a 45-mile swath through Staffordshire countryside and is set to fully open by 2033 if approved by MPs in 2017. 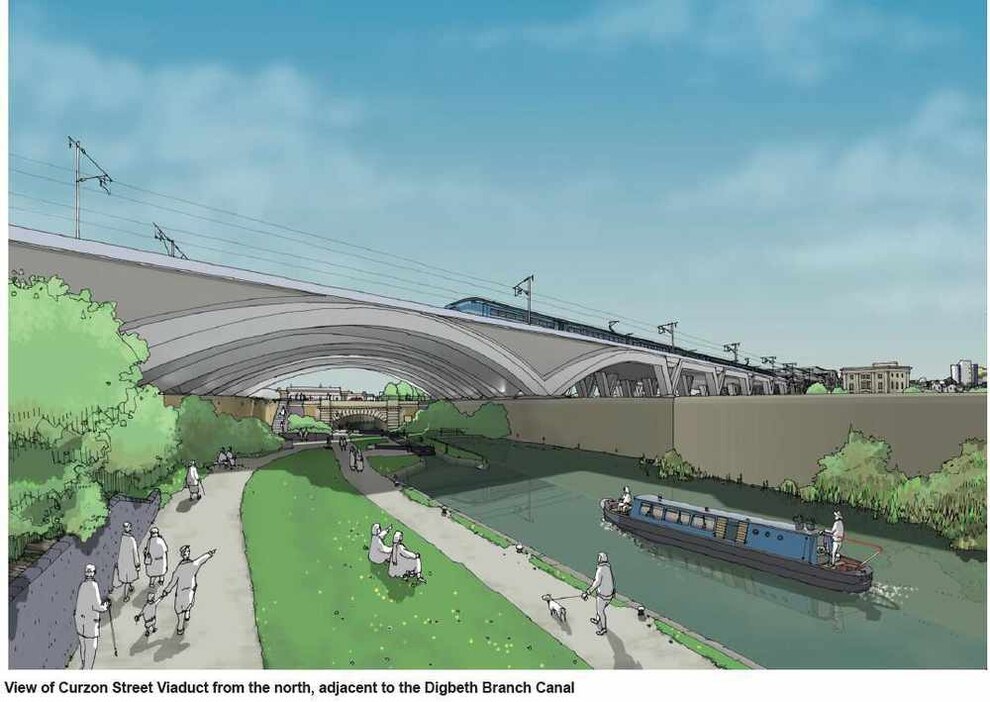 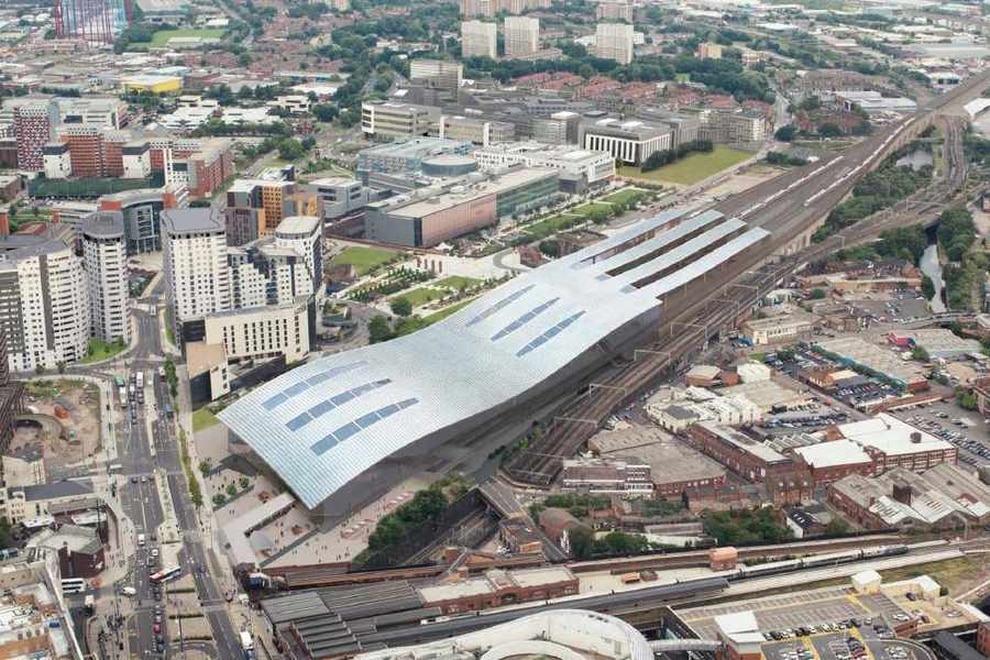