[gallery]A water park complete with indoor beaches and slides, a hotel and African-inspired 'jungle' - these exclusive images reveal the £80 million vision for West Midland Safari Park which bosses insist will transform it into a world-class tourist treasure.

The project will be the biggest transformation at the site in decades and is expected to attract tens of thousands of visitors.

The work will be carried out over the next 10 years and bosses said it would turn the attraction into a fully-fledged resort which could rival national tourist gems likes of Alton Towers.

Plans are also in the pipeline to link the safari park with the nearby Severn Valley Railway. A new stop would be introduced serving the park.

Under the transformation plans, the water park would have a jungle-themed environment featuring pools, rides and slides set around specially created coves and beaches.

Officials say the water park would be built on the side of Bunkers Hill and include water slides snaking in and out of the site.

The site would also include a shop and a restaurant.

Full plans for the water park are set to be submitted to Wyre Forest District Council in August.

Outline plans will be put forward for the hotel and conference centre at the same time – but bosses said full details still had to be finalised.

The safari-style hotel will be designed as a 'journey of exploration' for visitors with a pool, gym and terrace.

There will even be a look-out tower offering views over the park.

Officials said visitors would enter the complex through a 'wow zone' which will run the full height of the building.

And they say the design will be 'something exciting' but refused to give further details.

The hotel will have 250 bedrooms with a mix of family and executive facilities alongside various size suites.

Bars and restaurants will also be included in the development which will sell a variety of different cuisines.

The conference area, called the Confex Centre, will have banqueting and exhibition facilities for 1,000 people.

Residents will be given the chance to get a glimpse of the plans during an exhibition at St George's Hall in Bewdley on Tuesday. (8)

Nick Laister, senior director of the park's planning advisers RPS, said: "This is the biggest transformation of the park since it first opened and represents a major investment of £80 million.

"Plans for the water park are more advanced as we plan to submit a full planning application for the development next month.

"However we will only be putting in outline plans for the hotel and conference centre.

"Full details will be finalised at a later date.

"We want residents to see the plans as they stand at the moment."

The expansion of the park is expected to create 500 new jobs.

Mr Laister said the team had worked hard to bring the safari park's vision to life with the view of creating a year-round resort.

People who would like to attend the exhibition at the park should report to the main entrance from 11am onwards.

Wyre Forest District Council recently adopted a 'planning brief' for the safari park, which will guide any future tourist-related development at the site.

It is also designed to advise planning bosses when they consider any future applications, including the current proposals.

The park is already one of the leading tourist attractions in the heart of England attracting 750,000 visitors every year.

It presently employs around 400 members of staff.

The park has the longest drive-through safari, rides and the biggest walk-through lemur exhibit in the country.

Park managing director Ivan Knezovich said the aim was to transform the park from 'a three-star day visitor attraction to a four-star resort of national significance.'

Further schemes are also in the pipeline at the park.

Most recently officials unveiled plans for a new wolf house and safari-themed bus stops at the attraction.

Officials said the new wolf house would allow them to re-introduce the species at the site after an absence.

The house will be built on part of the park near to the Rifle Range nature reserve, which is a Site of Special Scientific Interest.

The new bus shelters are designed to replace existing stops Kidderminster Road both west and east-bound. 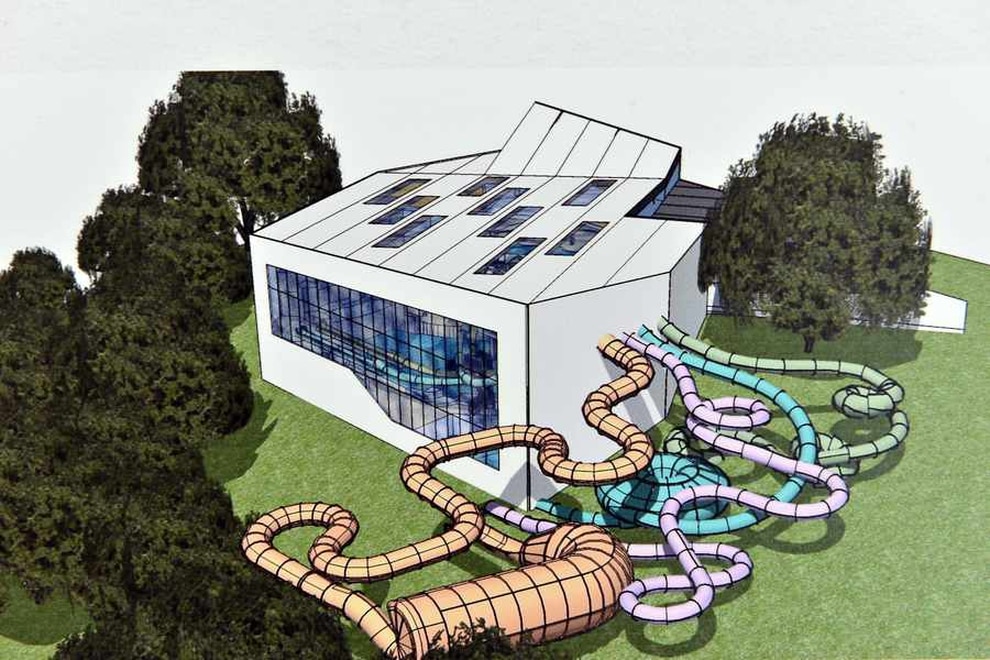 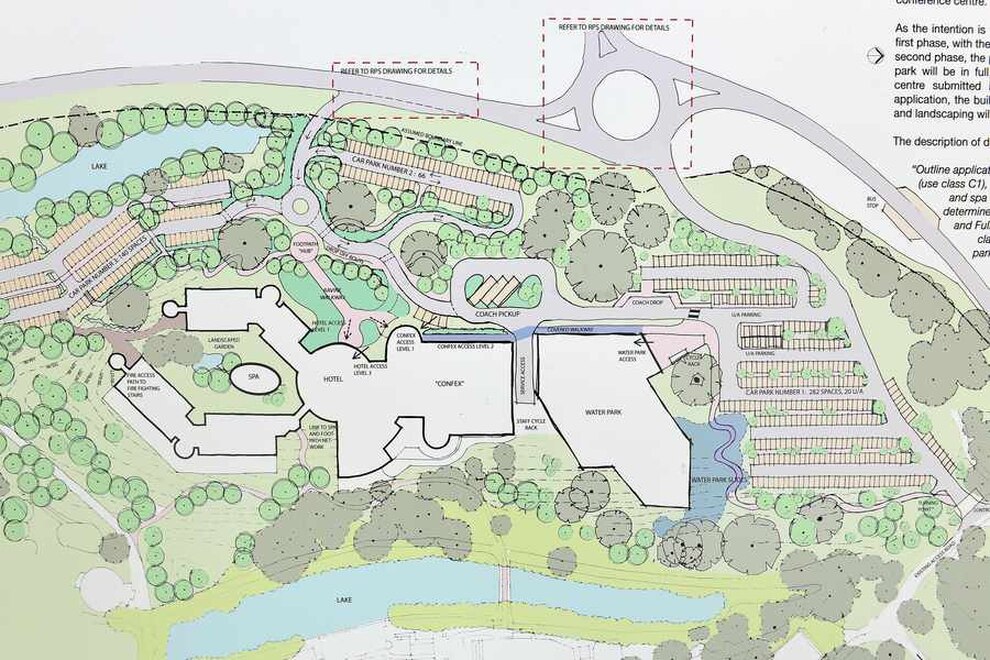 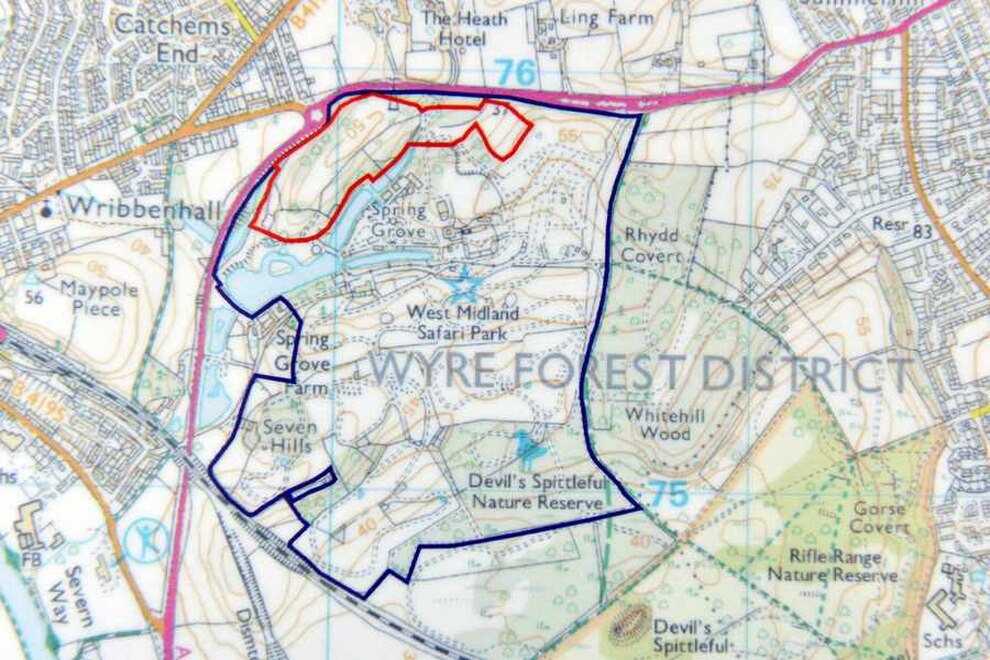 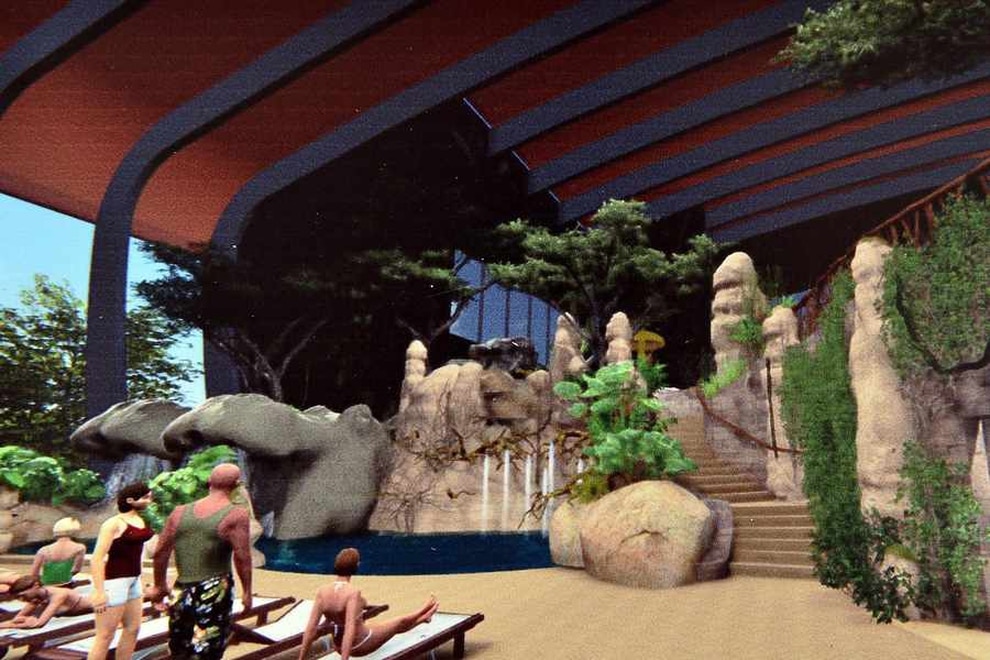