Historic Highgate Brewery to go under the hammer

An historic brewery that once produced a beloved Black Country brew is to go under the auctioneer's hammer with a £850,000 guide price.

Highgate Brewery in Walsall was launched in 1898 by James Fletcher to produce beer for workers in the town's leather industry.

At its peak it employed 65 and was producing 100,000 barrels a year and providing its beer to more than 400 pubs and clubs across the West Midlands.

Production of beer at the brewery, in Sandymount Road, no longer takes place, but for more than a century it was best known for its Highgate Dark Mild and a stronger winter version called Highgate Old.

The historic brewery has been put up for auction by current owners Smethwick-based Empire Star, which also own Davenports.

It will be sold at the CPBigwood property auction in the Holte Suite at Villa Park on July 3 at 11am.

A guide price of £850,000 has been put on the Grade II-listed complex which stands on a 1.14-acre site and is said to be suitable for conversion into apartments.

Bob Newton, from the Friends of Highgate Brewery, said: "We are totally against that. The brewery has got a fascinating heritage since it was built by the Fletcher family in 1898.

"The really interesting parts of the brewery, including the old brewing vessels, can't be seen from outside, but we are hoping that they can be preserved."

He said the group was working with Walsall Civic Society and the Walsall branch of the Campaign for Real Ale to try and preserve an important part of Walsall's heritage.

"The brewery is a listed building and it would be awkward for any buyer to develop it into apartments. We would hope it will be treated sympathetically," added Mr Newton.

A spokeswoman for Davenports said: "We are very conscious of the iconic status of the brewery and its brands."

She said that talks were in progress about preserving its heritage.

The brands, including Highgate Dark Mild and Highgate Walsall Gold, are being retained by Davenports and the mild is still brewed at another location.

For several years the brewery, which was listed in 1986, was also used to brew Davenports' beers.

Two years ago controversial plans to remove some of the machinery from the brewery were withdrawn after objections by campaigners.

The independent Highgate and Walsall Brewing Company also operated a micro brewery from the site from October 2010, but is no longer a tenant. It had originally planned to produce a new wider range of beets from the site.

Mr Newton said it was believed that the four-storey brewery building, including a gravity tower, had not been in operation for producing beer for at least the last two years and had only been used for storage and distribution.

Walsall Camra branch spokesman Steve Wainwright said the branch would be discussing what action to take.

"We fully support the Friends of High Gate Brewery. We would love to see the old Victorian tower brewery back in use for what it was designed for," he said.

The original Highgate Brewery was independent until 1938 when it was bought by Mitchells & Butlers and after the Second World War it became part of the Bass group in 1961. It was facing closure when it was sold to its management in 1995 and then was bought by Aston Manor Brewery in 2000. They sold it to Empire Star in 2007.

The Highgate Brewery continued until June 2010 when it closed with the loss of 22 jobs after going into administration.

When brewing started at Highgate in 1899 beer cost two old pence a pint and it supplied 10 pubs owned by Fletcher Brothers, a wines and spirits business in Ablewell Street, Walsall.

Until the 1920s much of the brewery's machinery including the malt mil was driven by a steam engine on the ground floor.

During the Second World War the local Auxillary Fire Service was stationed at the brewery. 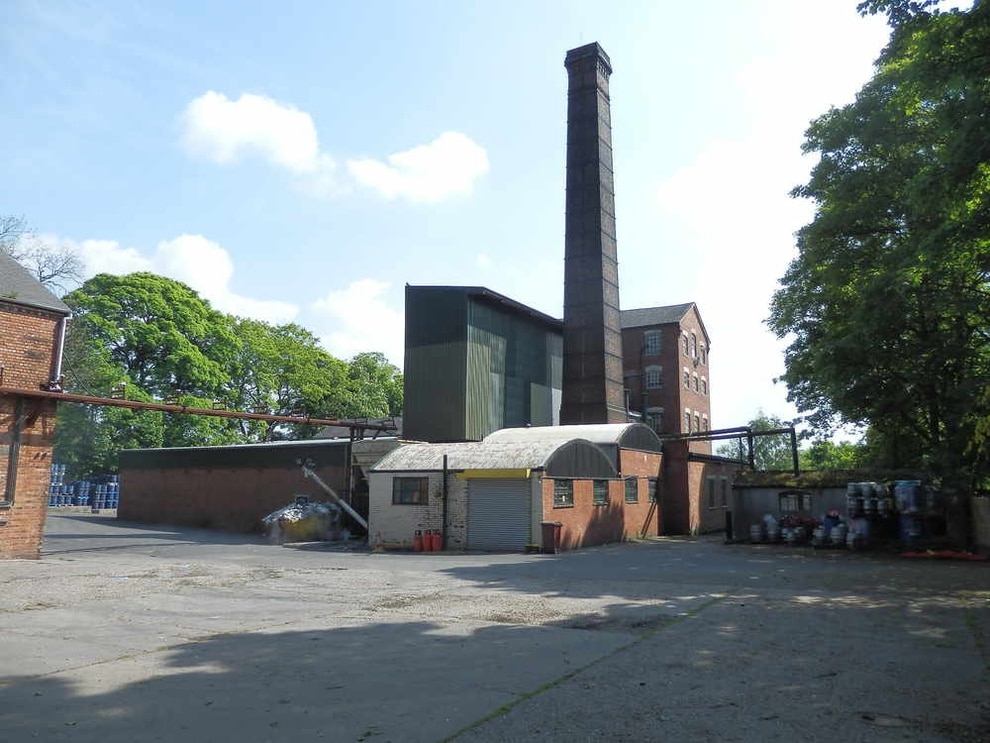 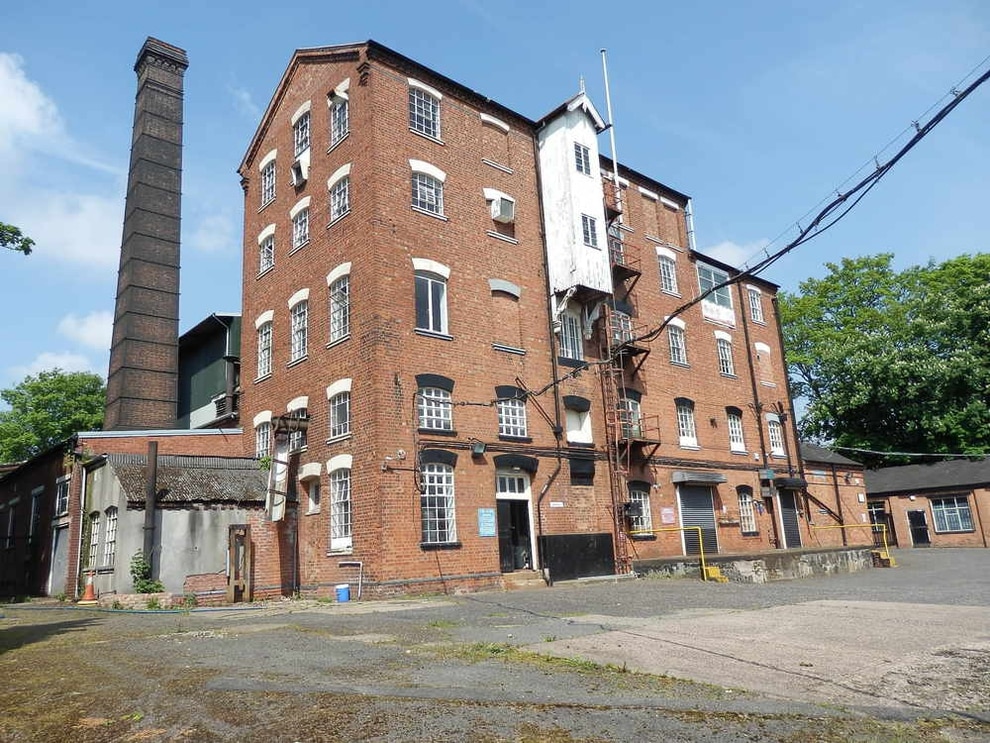 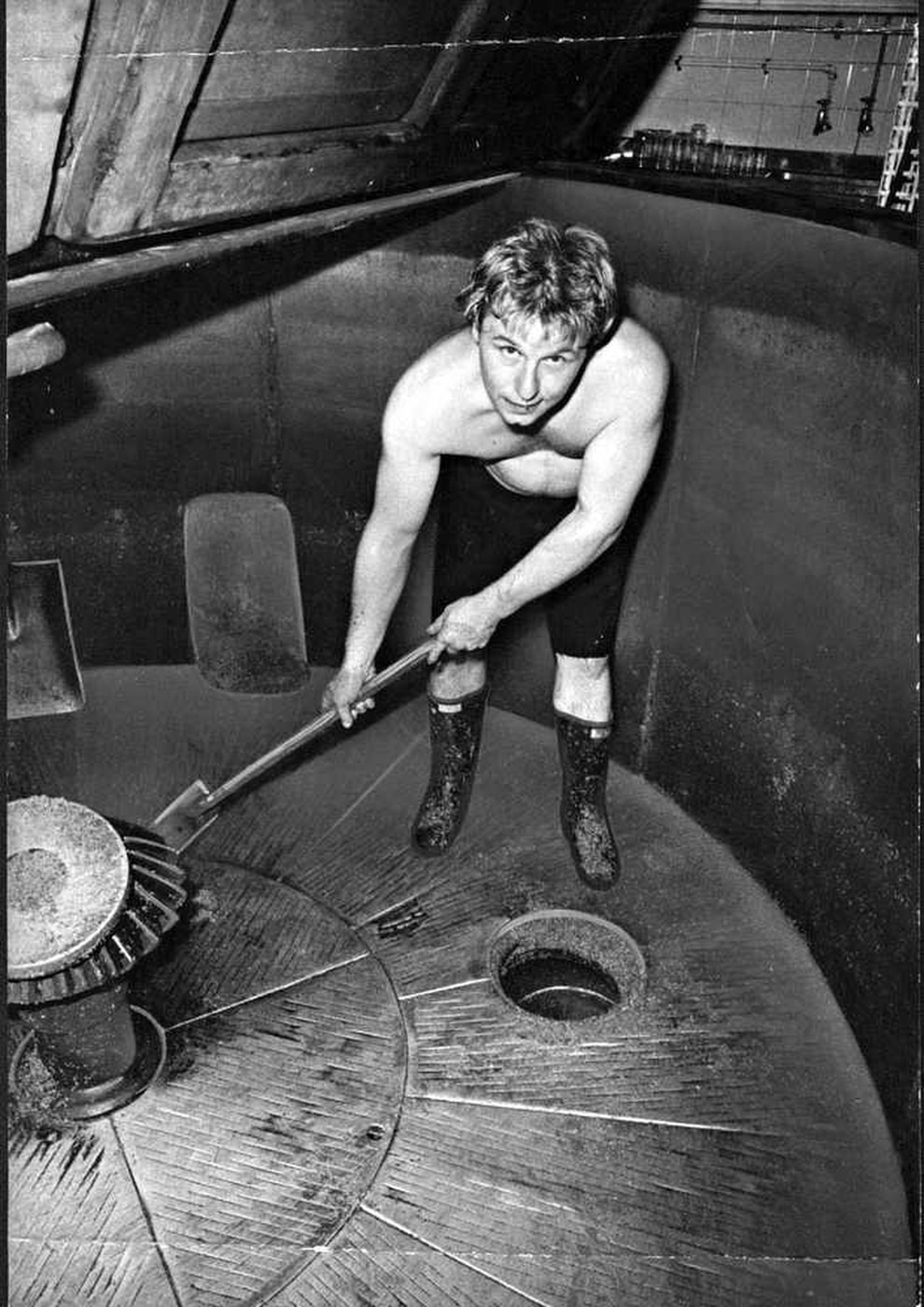 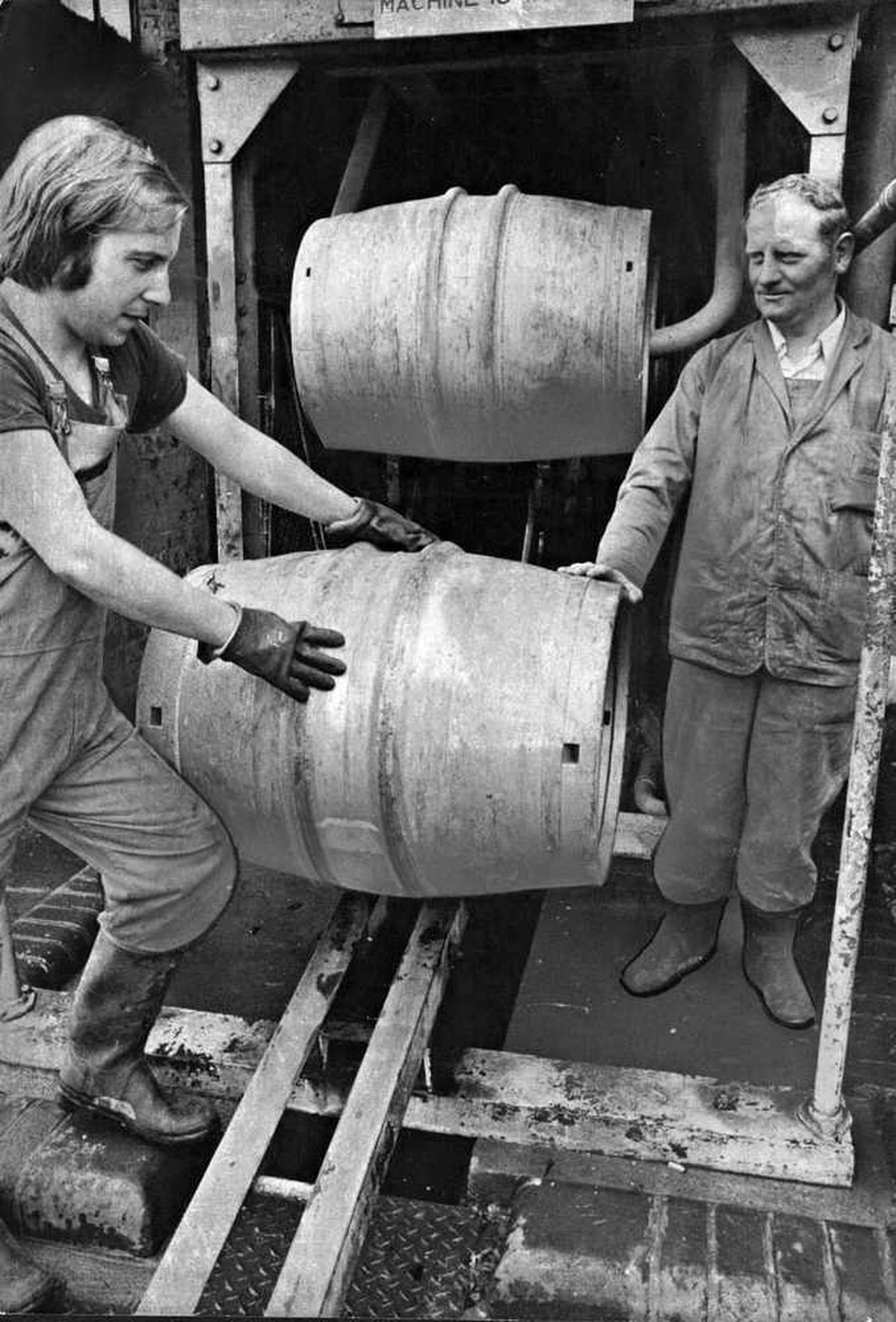 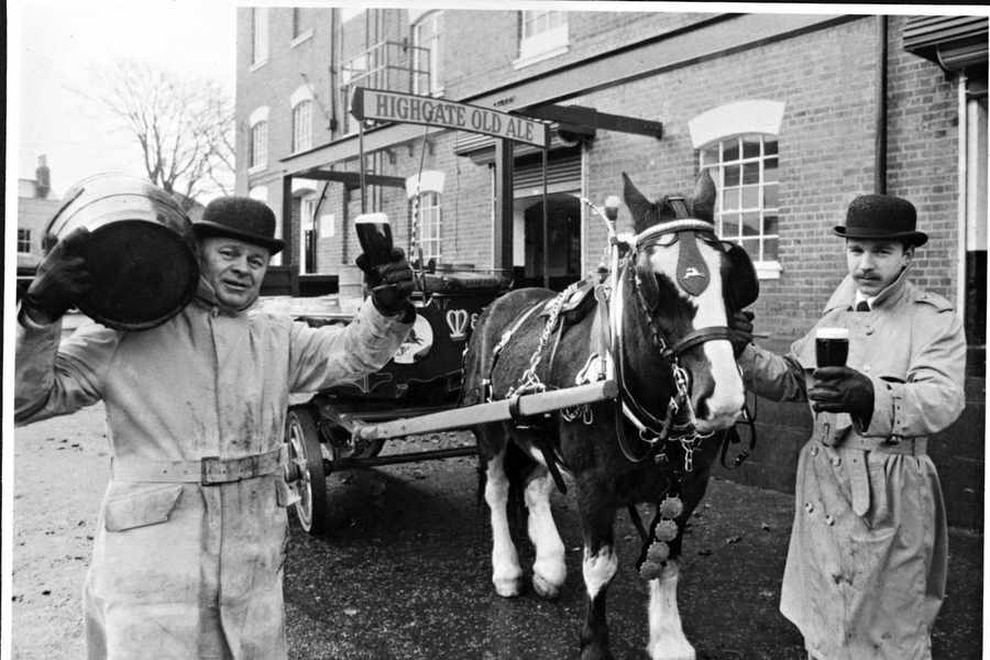 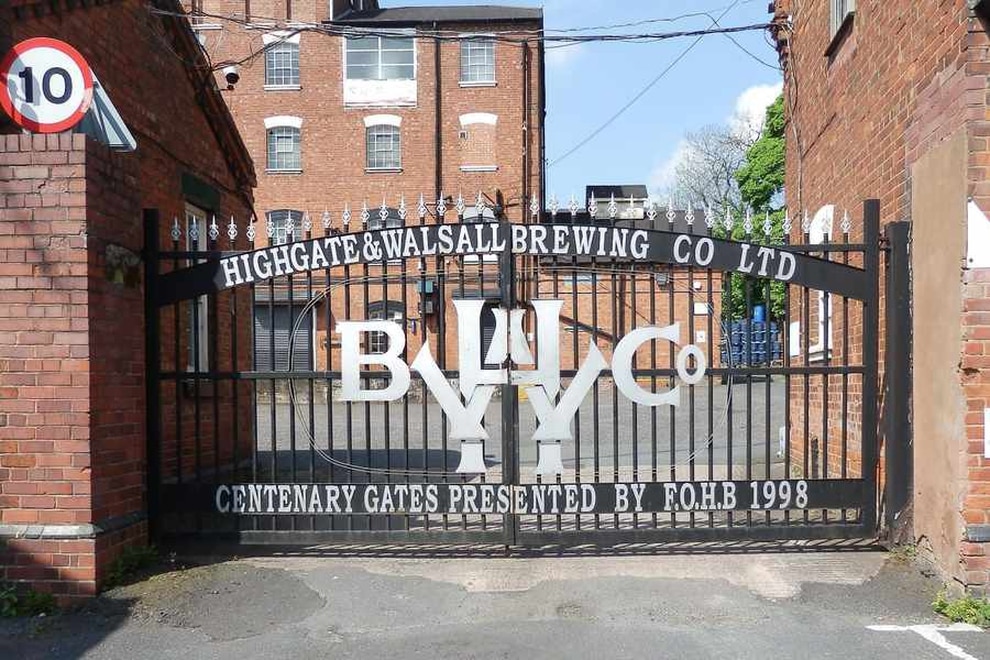