A grandfather from Staffordshire who has been dubbed 'Mr Happy' after losing the ability to be sad teamed up with a sports commentator to lead more than 700 people in a charity walk.

Hundreds of walkers joined in the fight against dementia by taking part in the Alzheimer's Society Memory Walk at Cannock Chase.

Malcolm Myatt, aged 68, of Hednesford, has vascular dementia and is known as 'Mr Happy' as his condition means he no longer feels sadness. The former lorry driver was joined by his wife, Kath, 63, and grandsons Aaron, five, and three-year-old Dominic on the walk.

"It's unbelievable so many took part in the walk. I'm really chuffed," he said.

He said: "My mother had dementia so I know what a cruel condition it can be and the devastating impact it has on families."

Among those supporting the walk was 18-year-old Emma Fletcher, of Longdon Green, volunteering in memory of her grandmother, Marjorie, who had Alzheimer's and died in 2008.

She was eventually left unable to recognise her own granddaughter. Emma said: "When I started out virtually nobody had heard of Alzheimer's. It's really good to see so many people supporting the walk. It shows just how much awareness has grown."

Emily Weighill, community fundraiser for the Alzheimer's Society, said: "Support for the walk has been magnificent.

"More than three times as many people took part this time compared to last year, and we expect to smash our target of raising £15,000, which is great. 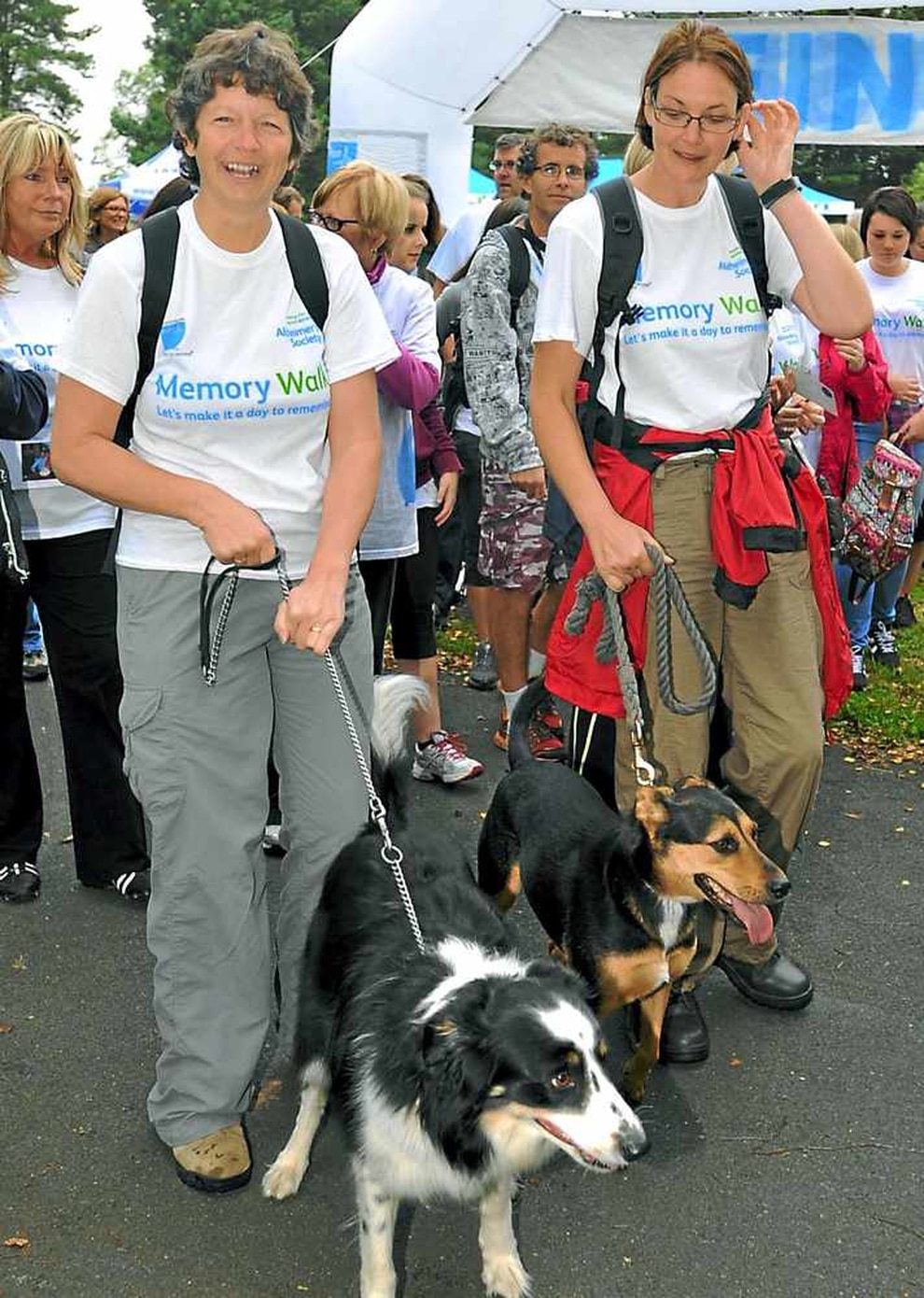 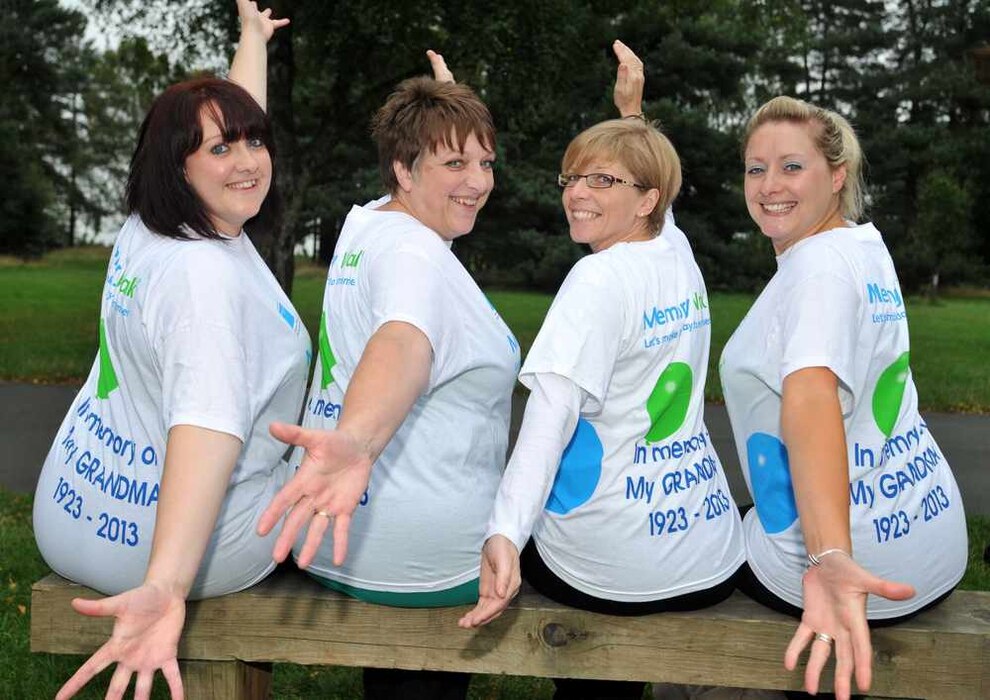 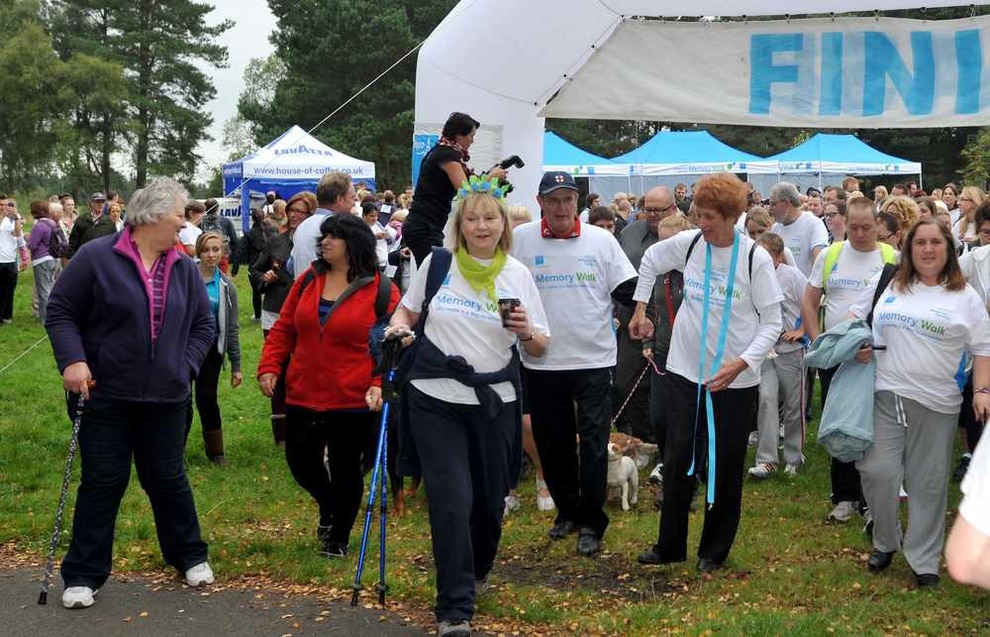 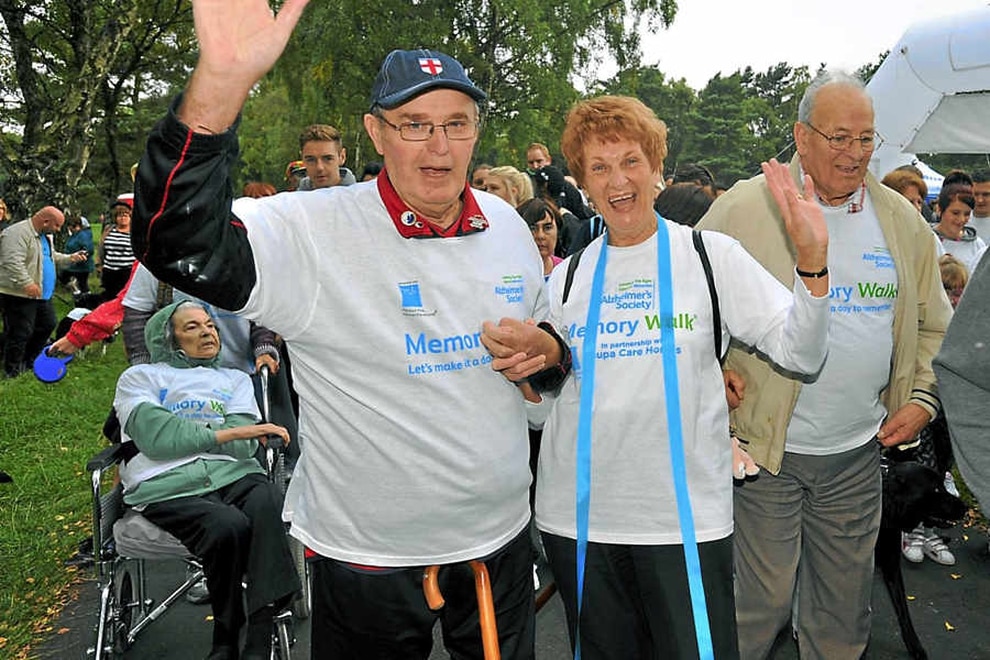 Main route in Walsall to close for roadworks