Tower blocks should go and be replaced with streets people "actually want to live in" says a Government housing report. 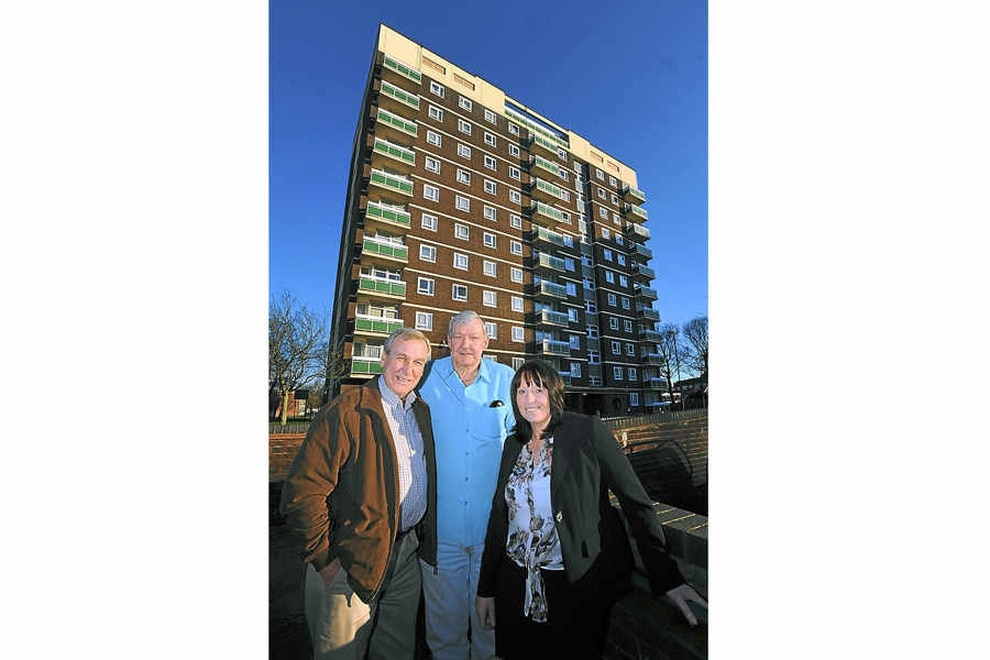 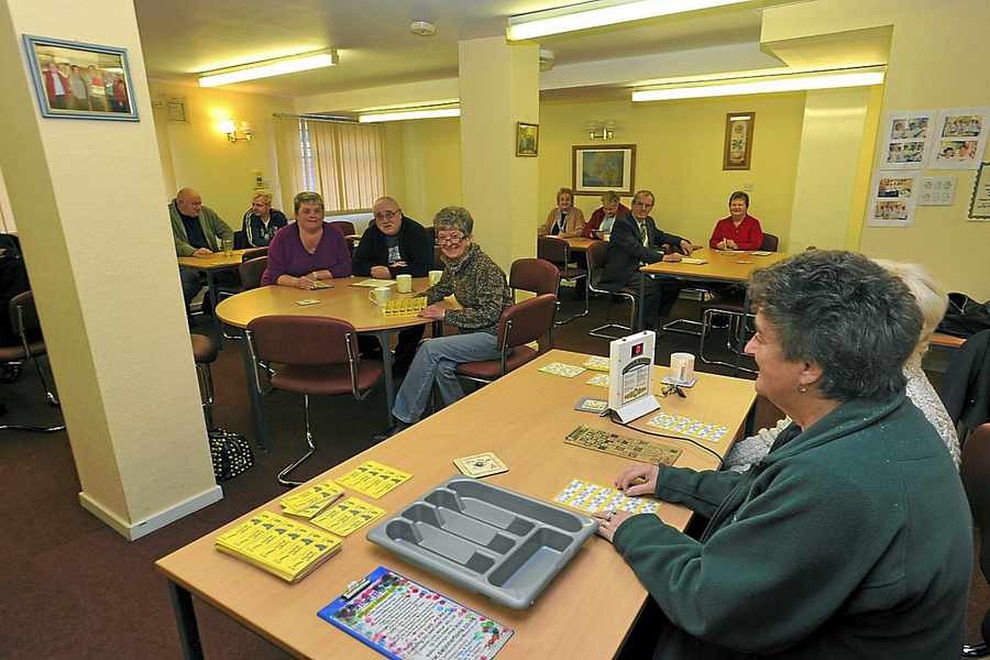 But Walsall people living in tower blocks beg to differ as weekly bingo, sewing, crafts, annual trips to the seaside and a 'look out for your neighbour' policy, say living in the flats is something to shout about.

"Even if I won the lottery tonight I'd still live here," said Pat Edwards, aged 65, who has lived with husband Bill at Cartwright House, Sandbank, Bloxwich, for about 20 years. "I'd just get a butler in."

Pat Vale, 74, a great grandmother-of-two, moved into Sandbank about 12 years ago.

She said: "I like the security of it here, The people are so nice and really helpful. They just keep an eye on one another.

"I like to come and play bingo – we play on Tuesdays and Thursday and we have lovely days out too." The Government report claimed one poll revealed nobody at all wants to live in high-rise housing.

Linda Knowles, 51, and husband Paul, 60, moved in 11 months ago. Housewife Mrs Knowles said: "It took us nearly three years to get a place here. We held out for this because we wanted to live here so much, we knew it was really nice and the atmosphere is lovely, everyone is so friendly. It's the best thing we ever did."

Burrowes Street TMO, Birchills, Walsall, has a community-run pub and a gardening club. At Twin Crescents, Pelsall, there is a social club where tenants can play darts, pool and other games and meet for a chat.

Father-of-two Len Duckhouse, 64, chairman of Watmos and of Twin Crescents, who lives in the flats with his wife, said: "Twin Crescents is like a family to me. It's all about listening, tenants tell us the things they want to do and we see if we can do them. People just look out for each other. If they haven't seen someone for a while, they may just pop to the concierge and mention it so they can check they're alright."

Bill Edwards, chairman of Sandbank TMO, said: "When we took over these tower blocks, there were 40 odd void properties. Now there's a waiting list to move in." A recent study showed 94 per cent of Watmos residents satisfied with the service they get

David Harvey has lived in Cartwright House, Sandbank, for 17 years with his wife. The father-of-two said: "We've changed it all for the better. It's just like a village here really. Our own little village in a high rise." 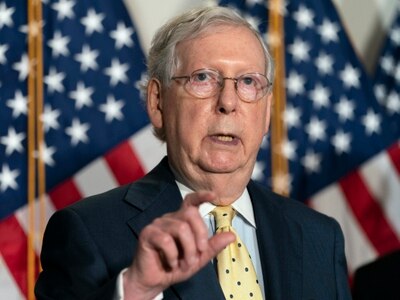 Senate to vote on Trump nominee for Ginsburg replacement