A war veteran who survived five years in a prisoner of war camp during the Second World War has died aged 92.

A war veteran who survived five years in a prisoner of war camp during the Second World War has died aged 92.

Charles Waite, a private in the Queen's Royal Regiment, had barely spoke about his ordeal but last month a book telling his story for the first time was published.

His friends today paid tribute to the "inspirational" former soldier from Kidderminster who they said had shown "remarkable courage" throughout his life.

Mr Waite was born in Barking, Essex in 1919 and, after leaving school at 14 with no qualifications, joined the family greengrocery business before being called up to the Queen's Royal Regiment in October 1939.

He went sent to France as part of the British Expeditionary Force and had been driving a truck loaded with jerry cans of petrol when his convoy was captured near Abbeville a year later.

The soldiers were marched to Trier and then transported by cattle truck to East Prussia where they were taken to a camp attached to Stalag 20B near Marienberg.

In January 1945, as the camps were being evacuated, Mr Waite began a gruelling 1,600 mile march along the Baltic coast before he was finally liberated by American troops near Berlin.

On returning home after the war, he married his sweetheart, Lily Mathers, and they set up their own greengrocery round from the back of a converted delivery van.

His only child Brian was born in 1946. Mr Waite went to work as a van driver for Macarthys Pharmaceuticals in Romford, promoted to salesman and then area salesman, moving to Kidderminster in 1972. He retired after 34 years with the firm.

After losing his son Brian in November 2006, followed by Lily, after 62 years of marriage, in August 2007, he became a member of the National ex-Prisoner of War Association (NEXPOWA).

This led to him meeting humanitarian Terry Waite CBE at the Captured exhibition at the Imperial War Museum North in May 2009.

In 2010 at the age of 91, he got his first passport and returned to France with Testimony Films for the documentary Dunkirk the Forgotten Heroes (Discovery Channel).

During the same year, he also received the National POW/MIA Recognition Day Award from the Air Force Sergeants' Association Chapter 1669. His friend and fellow member of Kidderminster Horticultural Soceity Charles Talbot said: "He was the sort of person who filled you with trust and admiration. He showed remarkable courage to survive what he went through and continued to show it throughout his life. He truly was inspirational."

Mr Waite's neighbour Alan Jones who had known him for more than 15 years, said: "He was a very generous and caring friend. He enjoyed having his story published and it was wonderful last month for him."

She said: "Charles Waite said that he was just an ordinary man but he showed, by the way he lived his life, by surviving all that he did over his 92 years, and enriching the lives of those who knew him, that he was a quite extraordinary man."

Mr Waite died on Friday February 10. His funeral will be held at Stourbridge Crematorium on February 24 at 12.20pm. 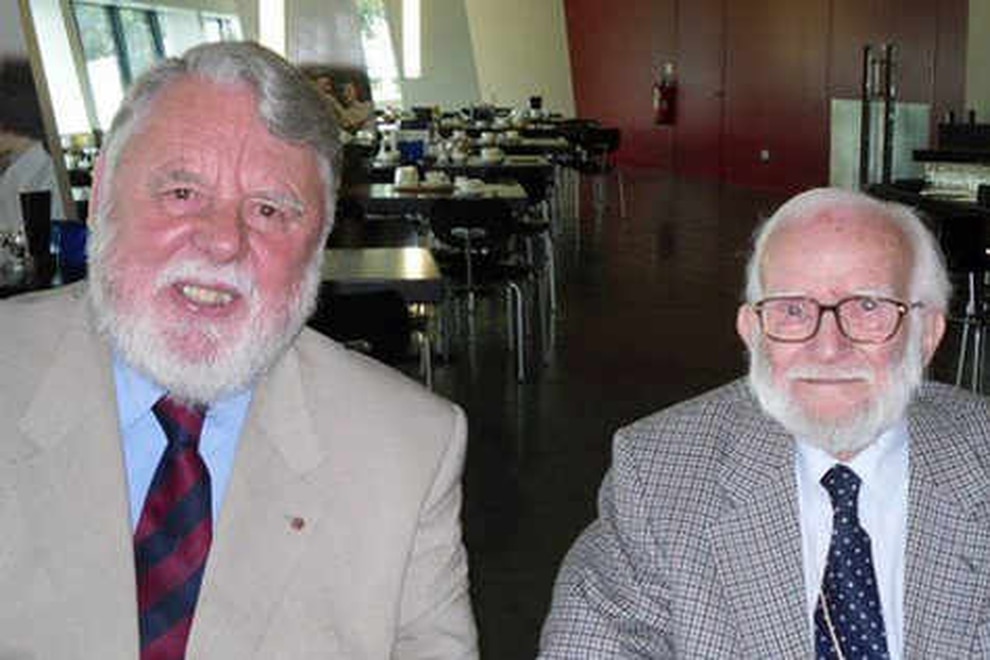 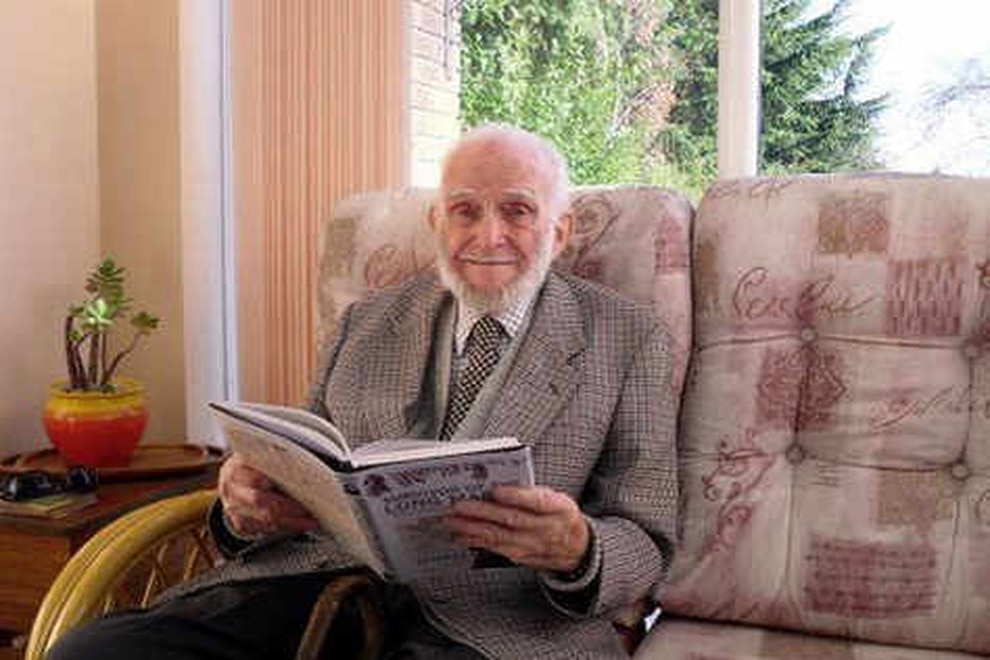 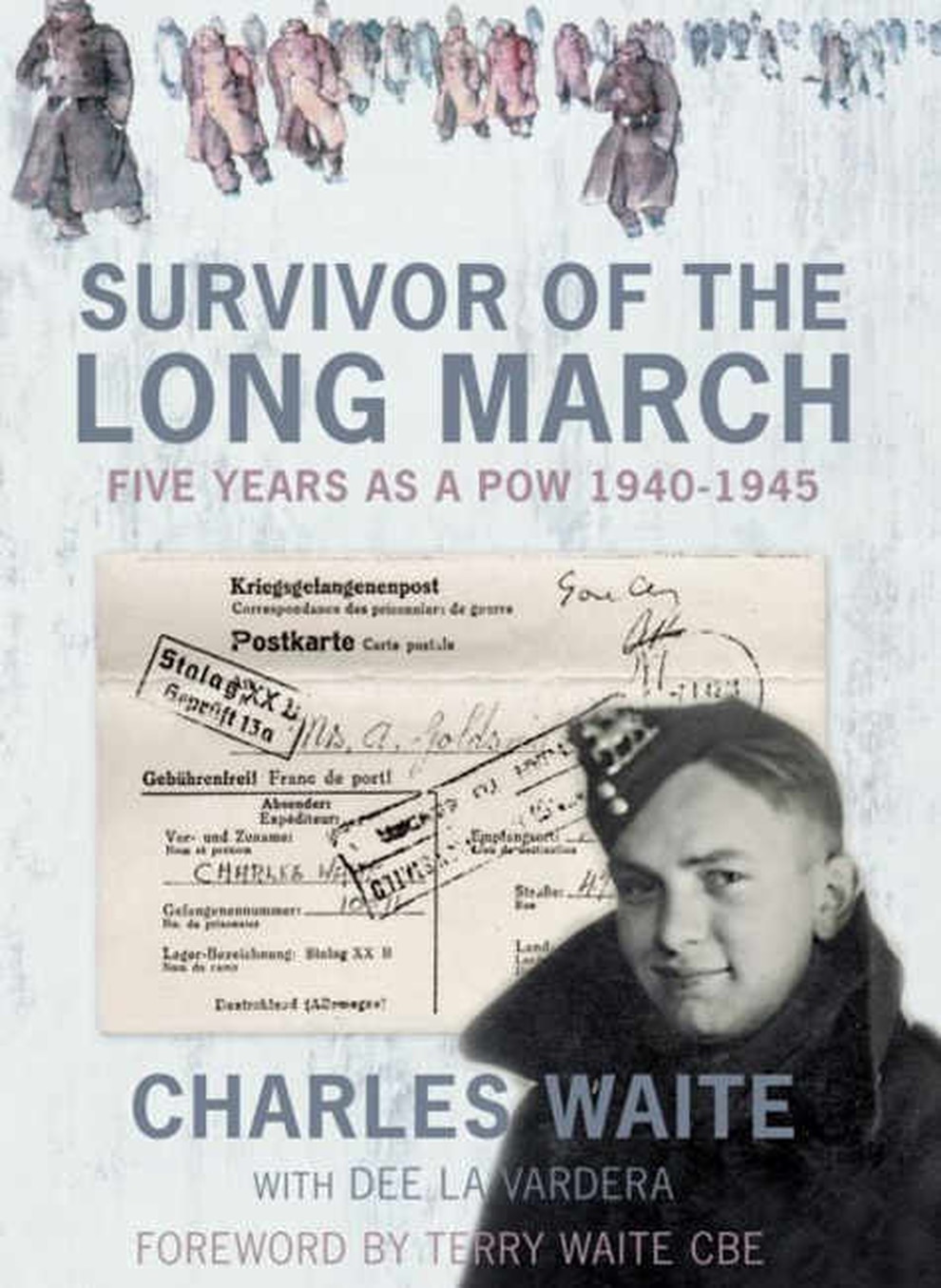 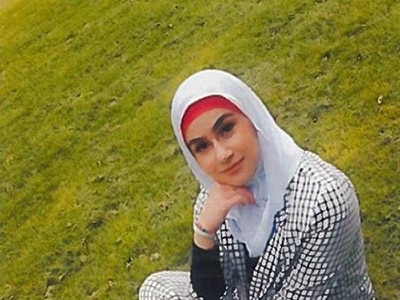