Corrie star David Neilson made a surprise visit to Wolverhampton Grand Theatre to enjoy a performance of The History Boys. 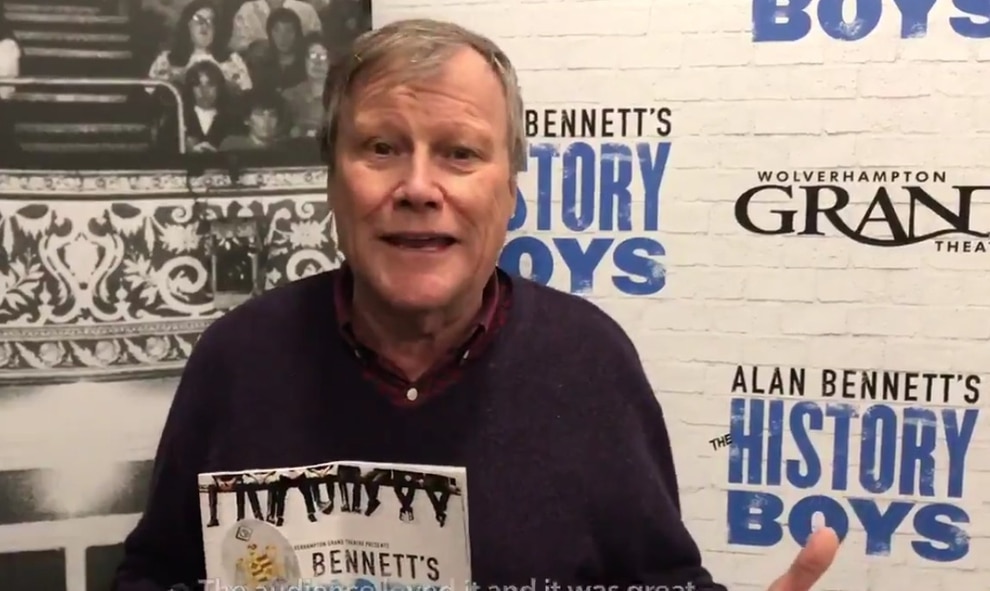 David Neilson visited The Grand to see The History Boys 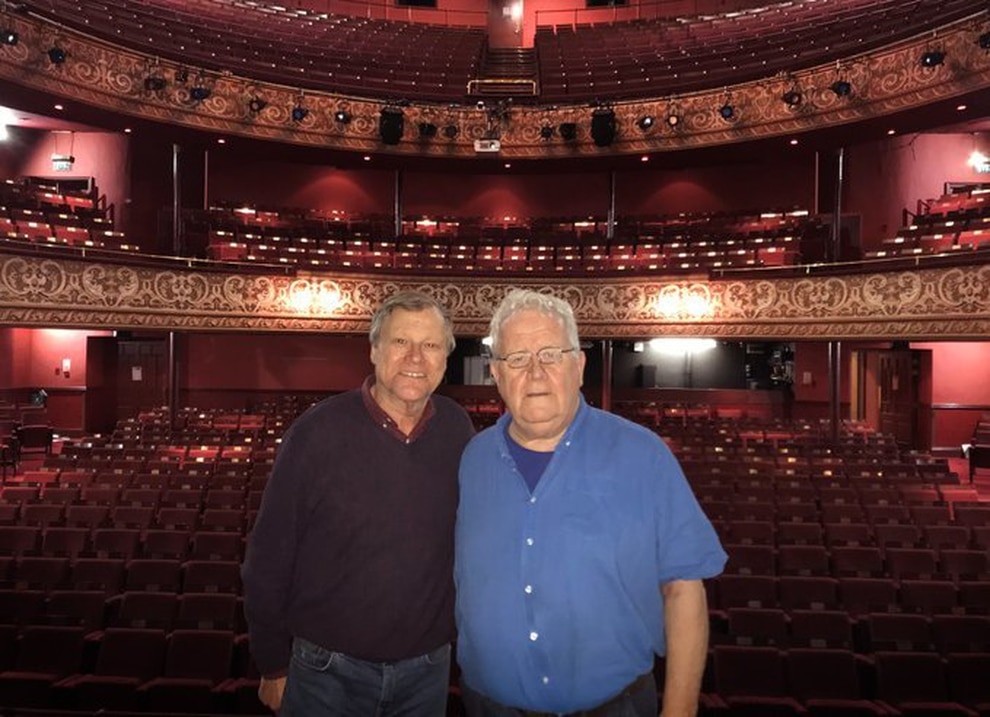 The 70-year-old actor, who plays cafe owner Roy Cropper in the popular ITV soap went to see the matinee showing on February 13.

David said after the show: "I've just been to see The History Boys in Wolverhampton. It's a play I saw originally and I've seen the film and I enjoyed it as much or more than the other occasions.

"The audience loved it and it was great, a very young audience and a lot of them I don't think went to the theatre very much and they were completely captivated. I'd thoroughly recommend it – get down here."

See it here until 22 February 📚

Press and PR manager at the Grand Scott Bird said it was a "lovely surprise".

"It was a surprise to us, it just happened. He was so lovely and agreed to have a picture. Thank you so much to David for joining us at The History Boys. Don’t miss your chance to see our production playing here until February 22."

The History Boys sees an unruly bunch of bright, funny sixth-form boys in pursuit of sex, sport and a place at university.

Visit grandtheatre.co.uk for tickets and more.

Thank you to @itvcorrie’s ‘Roy Cropper’ #DavidNeilson for joining us at The History Boys this afternoon! 🤩

Don’t miss your chance to see our production #HistoryBoysWLV playing here until 22 February! 📚

Mike Bloomberg attacked on all fronts during Democratic debate