We may be in the land-locked Midlands but that didn't stop more than 6,000 carnival-goers celebrating the great British seaside.

Donkey rides, sandcastles and fish and chips were the order of the day for Wombourne Carnival.

The theme for this year's event was 'a day at the Great British seaside' with visitors able to cheer on the floats as they progressed from Wombourne Civic Centre, passing down Gravel Hill, Common Road, Giggetty Lane, Planks Lane, Church Road, High street and back to Wombourne Civic Centre.

To compliment the theme, organisers had arranged their very own Wombourne Beach with donkey rides, fish and chips, sandcastle competitions, a beach bar and the radio 'Wom' roadshow.

Chair of the carnival committee, Victoria Bratt, aged 35, who is from Wombourne, but now lives in Sedgley said: "It's been absolutely brilliant.

"The whole community has come out and lined the streets to support us.

"Not only that, but in the weeks leading up to the carnival we've had shops doing themed window displays, schools doing themed activities, it's really been taken on by everyone and you can tell that by how many people turned up.

"It was absolutely rammed here to be honest, crowds lining the streets were three-people deep in parts. I couldn't believe it!

"The theme worked so well, we had sandpits to build sandcastles, swingboats, donkey rides, fish and chips - everything for a proper, classic great British day at the seaside.

"I'm just so proud of everyone that has taken part and helped to make it such a success."

The carnival held host to a wide variety of stalls made up of independent traders, local businesses, community groups and local charities as well as lots of family entertainment including a funfair, bands, music groups, dance and drama groups, a women's institute event and the Wombourne Village 'Quacky Races'.

The day of events started with the official float judging, followed by the carnival parade.

Organised by members of the Wombourne Women's Institute, the event also showcased four live bands: Urban Horses, Usual Suspects, The 2 Richards and The Regulars as well as a Junior Rugby team, the Community Pop Choir, the High Flyers singers and the Wombourne School of Music.

Cookery classes and competitions were also held, with participants asked to make their best 'Yarmouth biscuits' and a three-tiered 'Magic brownies' cake. 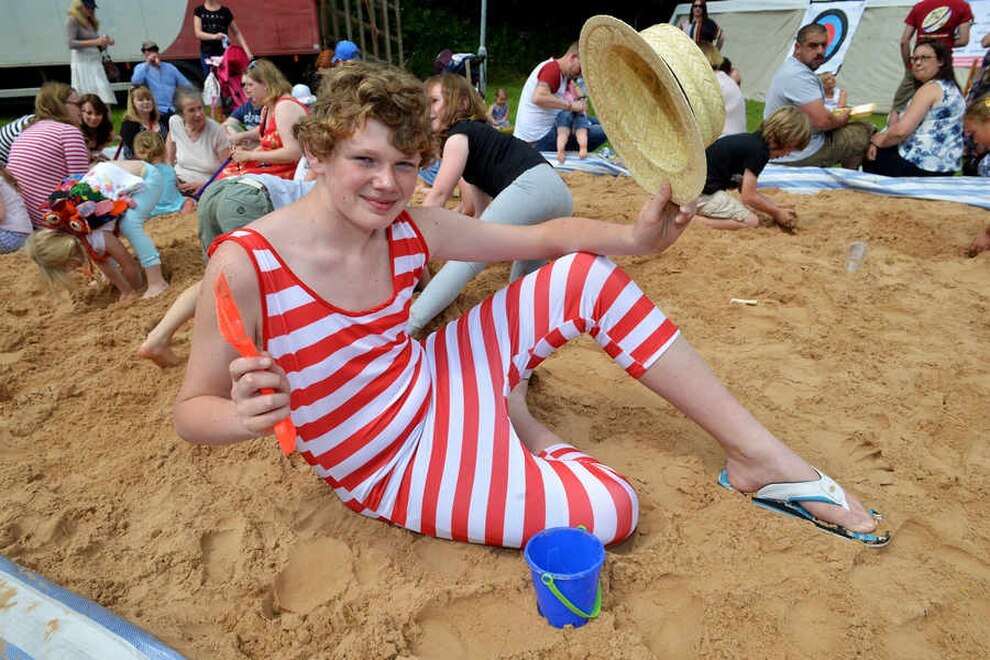 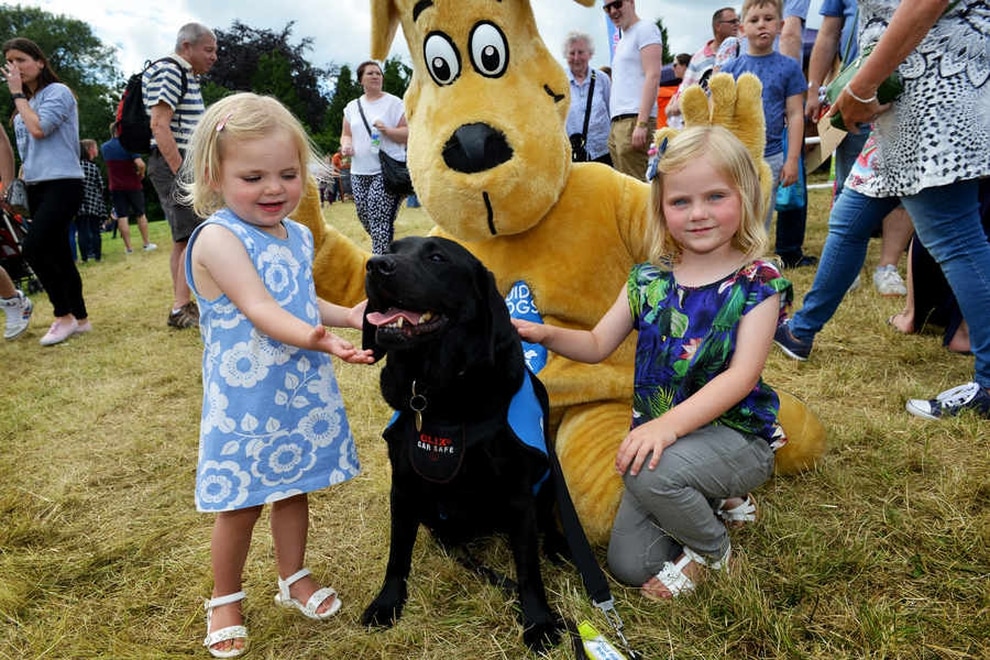 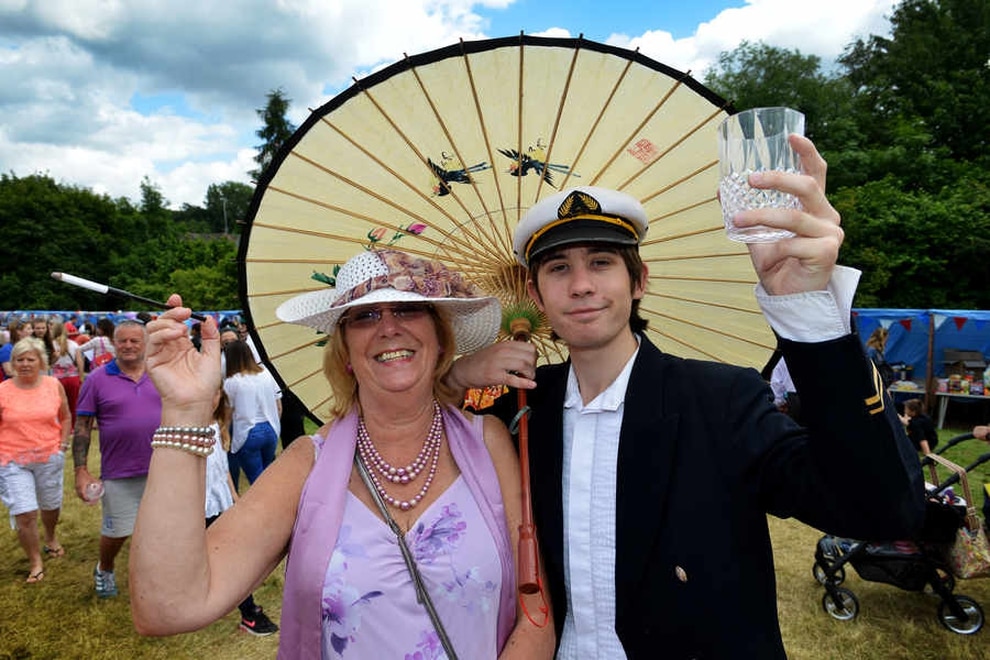