A Walsall artist will showcase a collection of his artwork as he celebrates his 80th birthday.

Maganbhai Ramji Patel is set to mark his eightieth year with a special showcase of work he has created ever since moving to Walsall in 1969.

His art work, which includes a vivid portrait of Mahatma Gandhi and ranges from paintings to poetry, has been displayed at buildings such as Walsall Art Gallery, Manor Hospital and at the Shree Ram Mandir on Ford Street, the Hindu temple which he was a founding member of and is still an executive committee member. 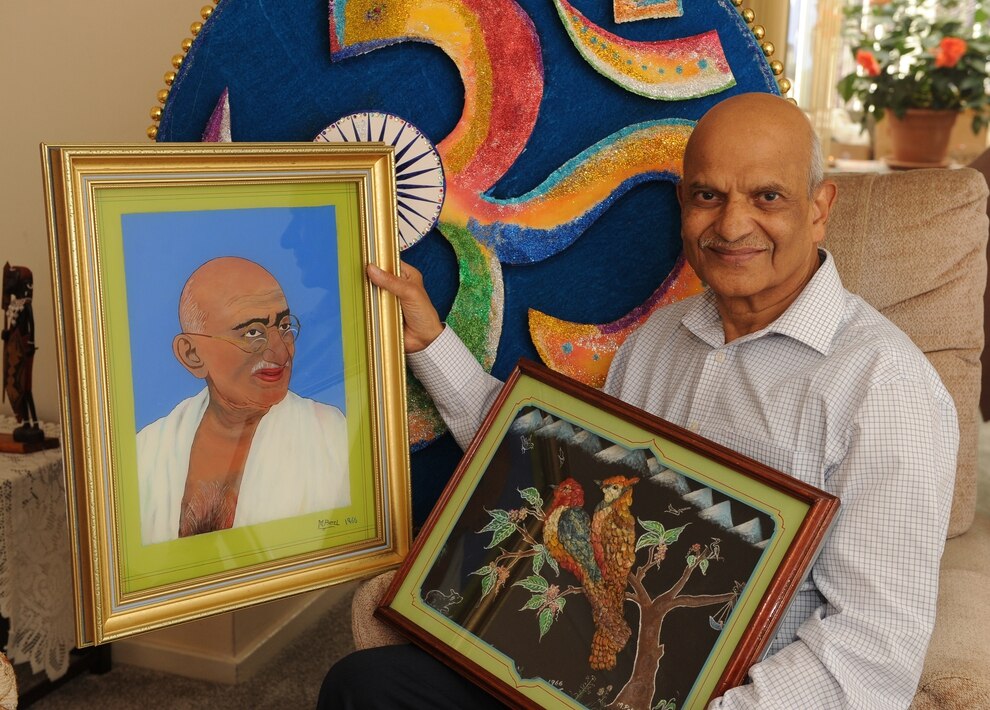 Maganbhai Patel at home with some of his artwork 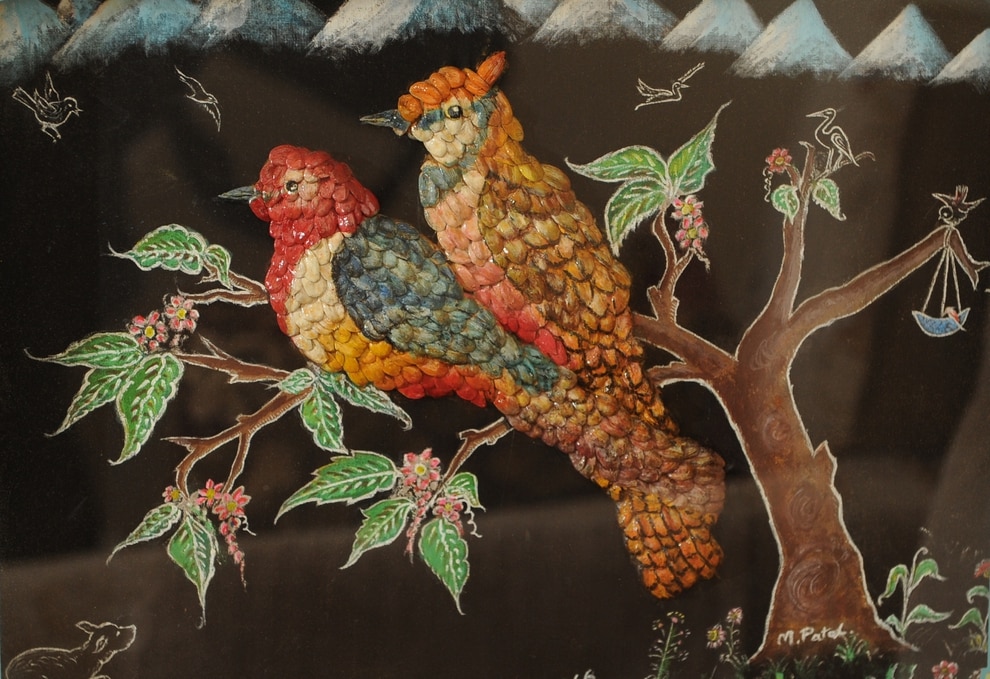 Birds in the trees by Maganbhai Patel

An example of Maganbhai Patel's work

The temple will be the venue for his art showcase on Wednesday, November 6, following a meal with friends and family.

Shila Patel, Mr Patel's daughter-in-law, spoke about her father-in-law and his talent at art.

She said: "He has immense talent and can produce any type of artwork that you want. He can look at something and do a single line portrait.

"It really shows that you can create anything as art as what he produces is beyond your imagination.

Mr Patel has also been a committed community servant over the last 50 years, volunteering for organisations such as Shree Gujarati Senior Citizen Mandal, Hindu Forum and Mandhata Samaj UK and he received an award for Spirit in the Community at the 2016 Asian Business Awards.

She said; "It's hard to believe he does so much when he's on the verge of turning 80. He is full of ambition and talents and is an excellent public speaker, with the speech he made at our wedding bringing the house down.

"He is a kind, gentle and caring person and is always busy with helping people or doing a project, so the family believes he deserves public appreciation for his continual service."

Anger over resumption of lockdown measures in Melbourne