Retro games shine in spotlight at festival in Walsall

From the arcade classic Pacman to Atari's Ninja Golf – retro gaming has been brought to Walsall. 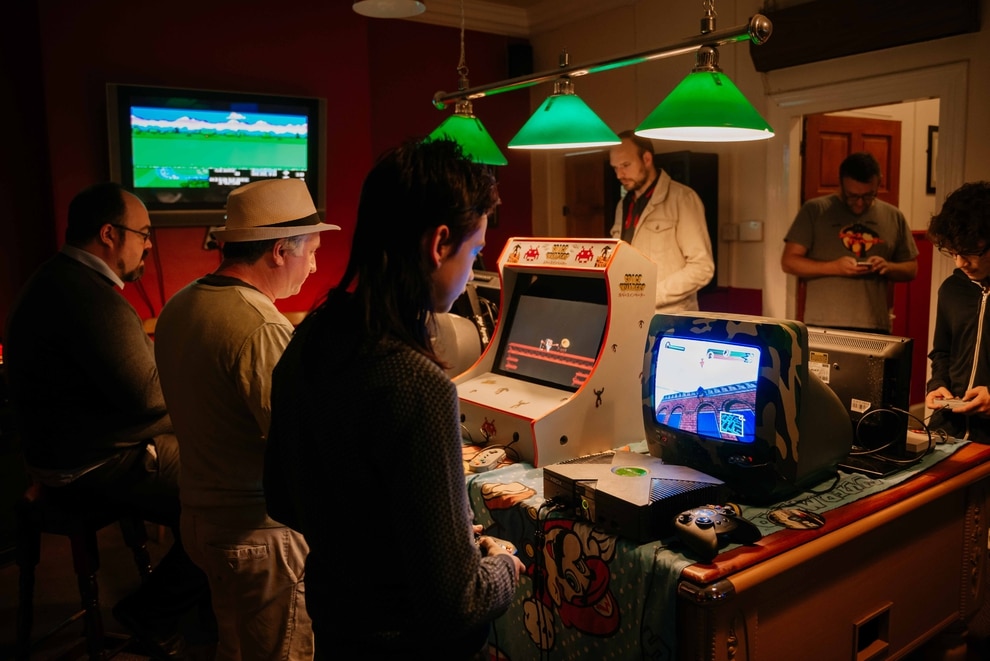 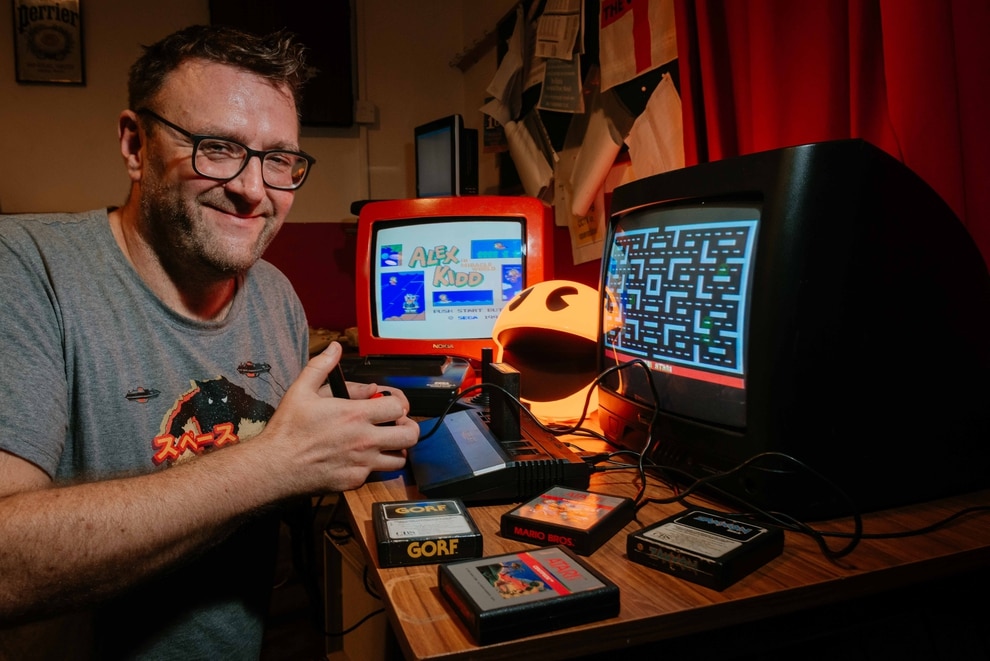 Darren Clayton, who runs the events at The Victoria Pub in the borough, opened the doors for avid gamers and newbies alike.

Crowds of all ages, from the young to the old, gathered to try their hands at iconic games – with some from 40 years ago.

Darren, from Bloxwich, said: "We've got lots of games from the last 40 years, starting with the Atari 2600, then we've got the SEGA Mega Drives and your Nintendos.

"We've got Pacman, Sonic, all the Mario games and we also played Ninja Golf – an old Atari game.

"You play your shot and in between your shot, depending on how close to the hole it is, you have to walk along fighting whatever bad guys – or snakes.

The event saw crowds of between 15 to 20 people gather.

"We get a mixed crowd. From my point of view it's a nostalgia thing but we get younger people, aged between 16 to 18, through to older people," he said.

Darren, whose favourite game is the arcade version of Pacman, said the event – held by 1Up Retro Gaming Night, which he runs – was developed with a few friends.

The 45-year-old said: "It takes some setting up, but it's just a few like-minded friends which are into that kind of thing.

"It was just a few mates having a beer and a game and it grew from there."

The gaming events are usually held on a monthly basis, with the next one held on October 28 at the Lower Rushall Street venue.

Stormont and Westminster urged to step in to save aviation jobs