Two Saddlers teammates have taken on their fans in the latest Fifa game at a toy shop.

And Saddlers fans were able to grab themselves an exclusive copy of the game with a Walsall sleeve to celebrate their club – with the players taking time out to sign the copies, in between facing off with fans.

WATCH: Highlights of the day

Josh Gordon, a big Fifa fan, said he was delighted with the turnout.

The 24-year-old said: "It was great to see so many of our fans at the meet and greet .

“It’s great to be out and about in the community doing these kind of events.

"It’s always nice to interact with fans and to chat with them about all things Walsall.

“So many people play Fifa, including myself, so to be able to come and play against some of the young fans is good because it allows us to continue to rebuild the bond between the club and the fans by being out and about in the community." 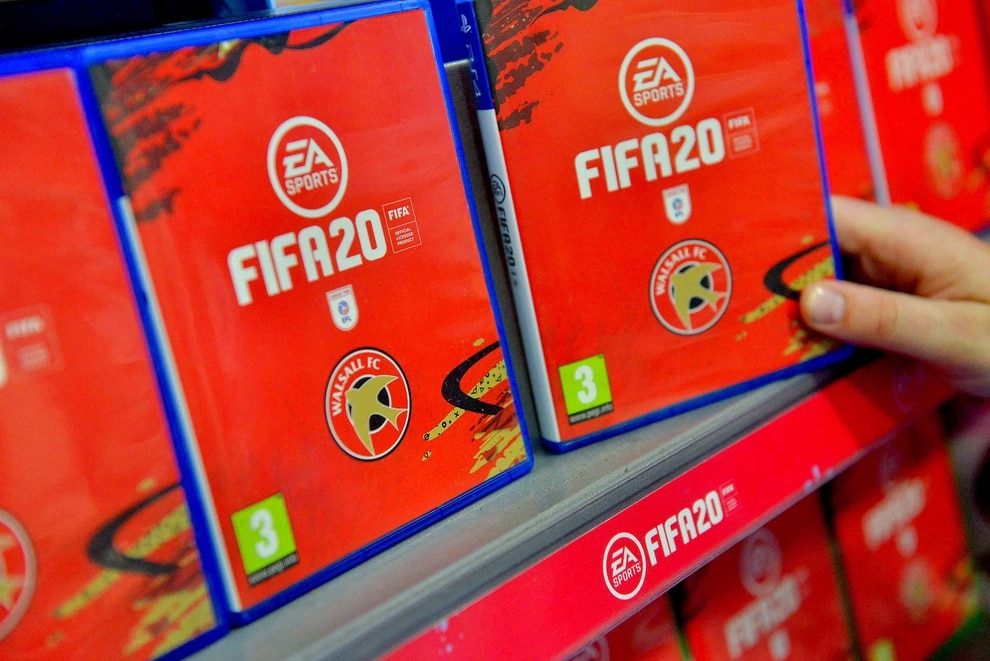 The exclusive FIFA 20 copy with the Walsall FC sleeve 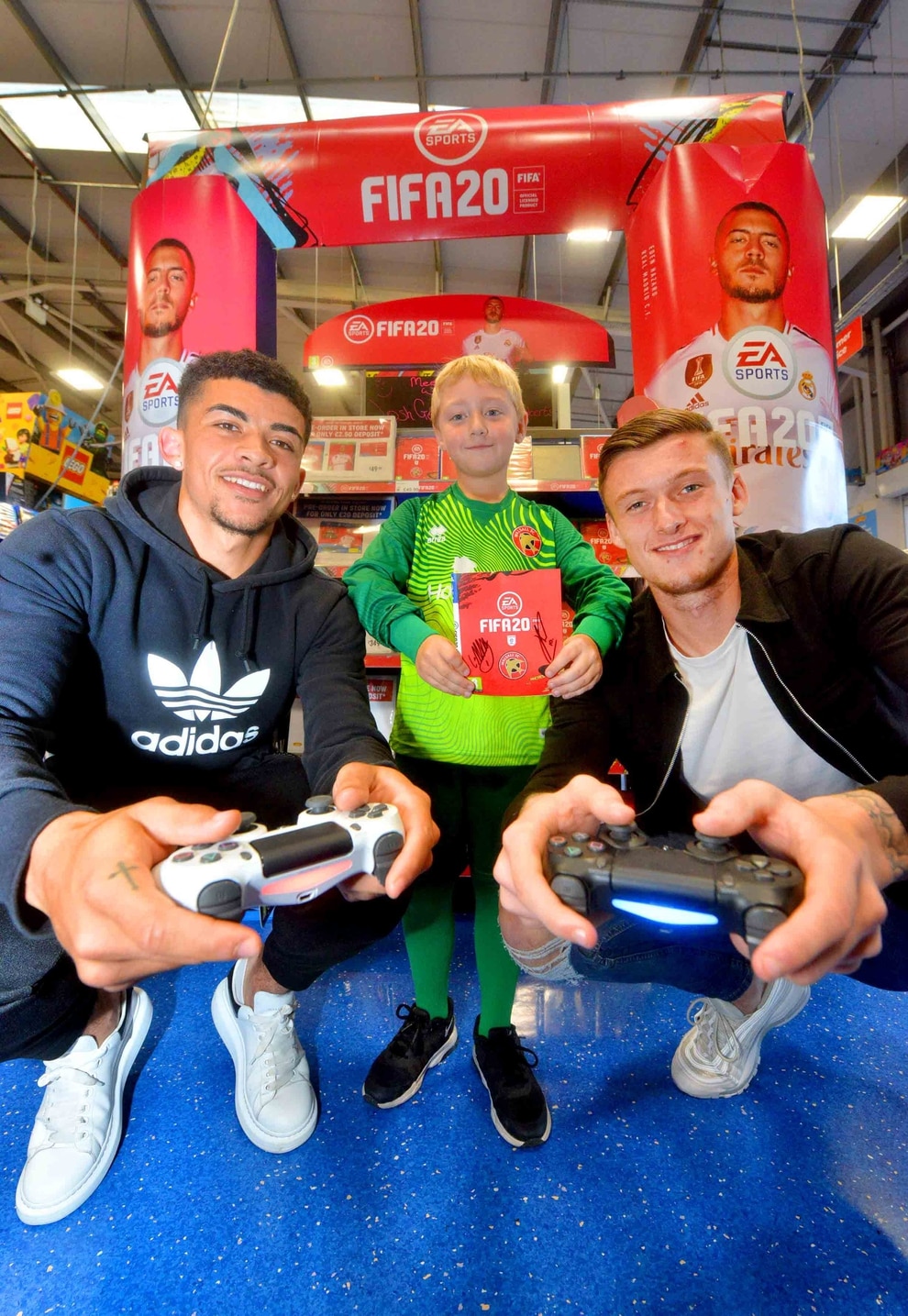 Josh Gordon and Liam Roberts with Kai Richards from Willenhall.. 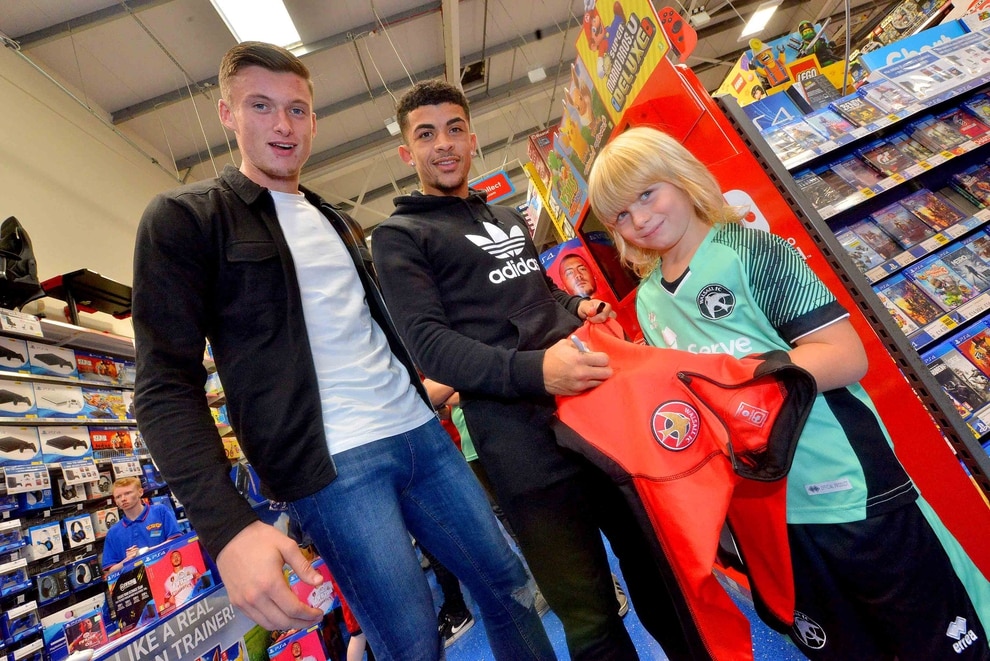 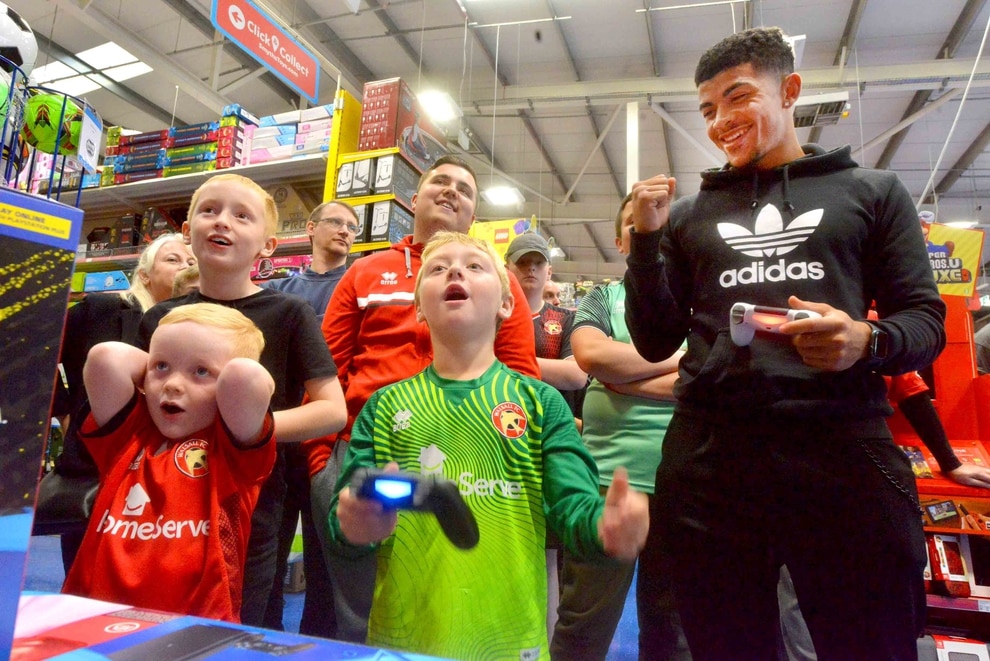 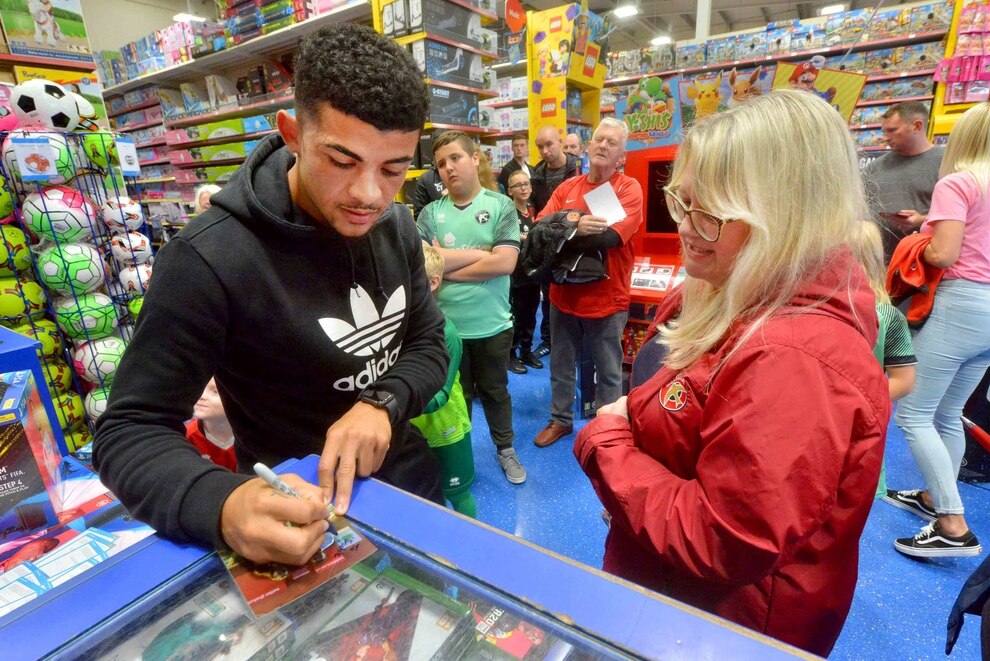 The club teamed up with the toy store to give away two lots of 2,200 Fifa points – used to buy packs of players in the game – to celebrate the game's launch.

It can be played on Microsoft Windows, PlayStation 4, Xbox One and the Nintendo Switch.