Production takes audiences back to 50s

An award-winning youth theatre group are turning back the clock for a performance of 'All Shook Up'. 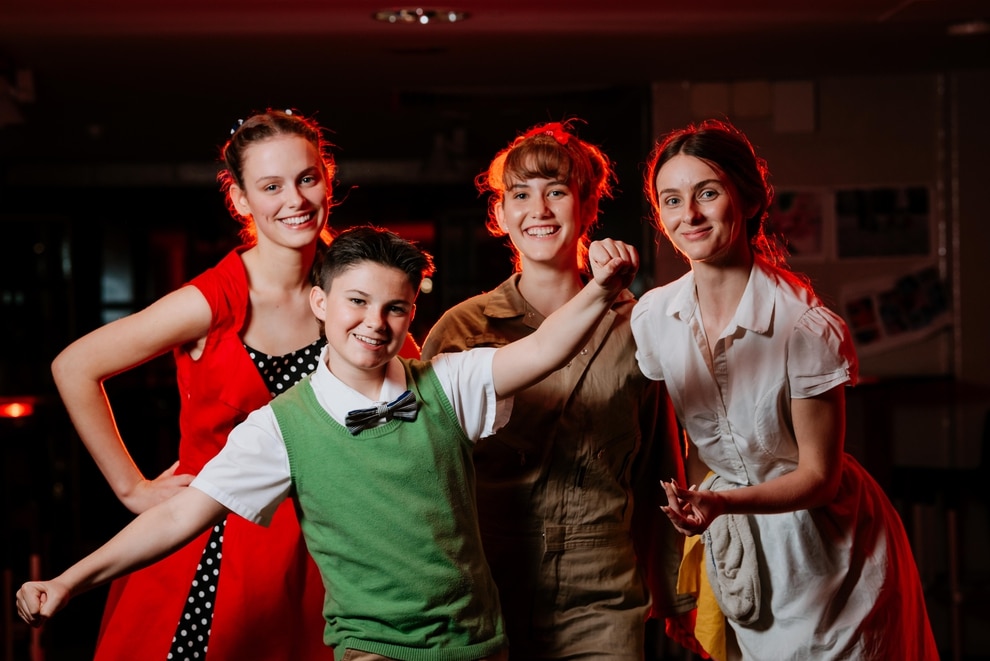 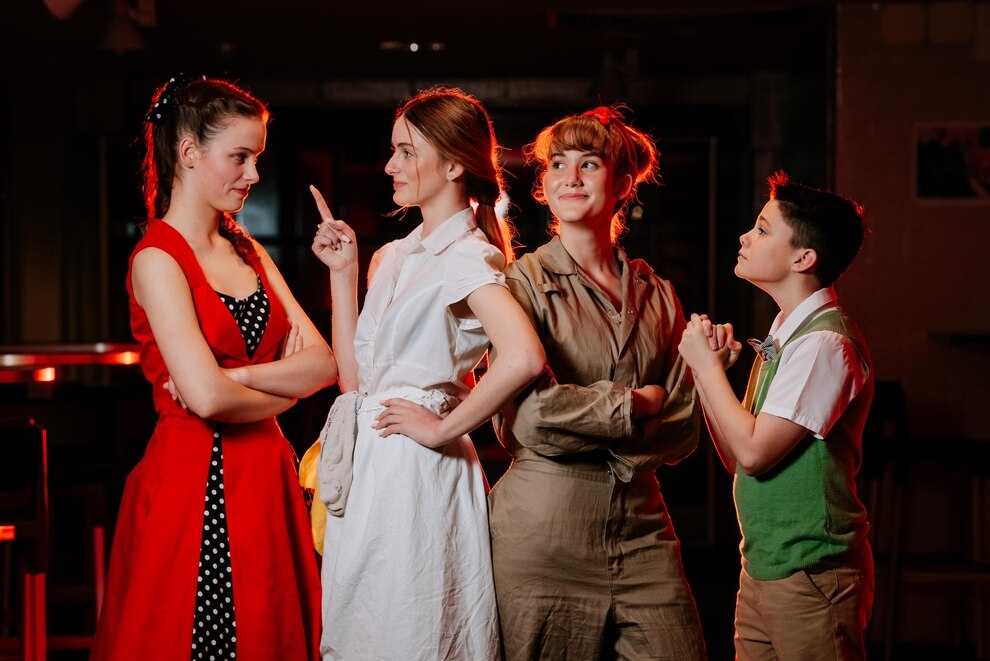 WBOS Youth theatre will be staging the musical at The Dormston Mill Theatre.

The story, set in USA in 1955, follows a young guitar player who rides into a sleepy town and completely shakes up the lives of everyone he meets.

Featuring well-known rock n roll songs from Elvis Presley, the performance is set to have audiences on their feet dancing in their blue suede shoes.

The cast had been rehearsing hard for months in weekly rehearsals at All Saints School in West Bromwich ahead of the show's debut night on November 6.

Claire Seddon, from WBOS, said: "Rehearsals have been going well and the whole cast who are aged between nine and 18 years-old have been really looking forward to show week."

In the run up to the show, the cast have been posting sneak previews of rehearsals on their Facebook page to tease audiences ahead of the performance as well as a regular newsletter with updates on the group.

WBOS Youth theatre is now in its 32nd year and put on two shows per year in Dudley.

Their motto is "An amateur company with professional standards" and the group strives to put on full-scale performances in professional theatres.

WBOS has had an excellent history, winning several theatrical awards for their annual performances.

The sizeable list of awards include, 'best youth theatre production', 'greatest enthusiasm and endeavour' and awards from the Birmingham and District Theatre Guild.

A number of former members of WBOS have even gone on to perform in the West End.

There are currently 70 members in the theatre company and it is so popular that new members are on a waiting list for vacancies.

They are however, looking new members to join their production team committee, particularly those interested in directing, choreography or musical directing, contact Emma for more information on emma@wbos.co.uk

'All Shook Up' will be performed from November 6 to 9 at Dormston Mill Theatre in Sedgley.