A very special place to work: What it's like to...Manage a theatre

Every time Mark Farley walks through the doors of Stafford Gatehouse Theatre his spirits are lifted. 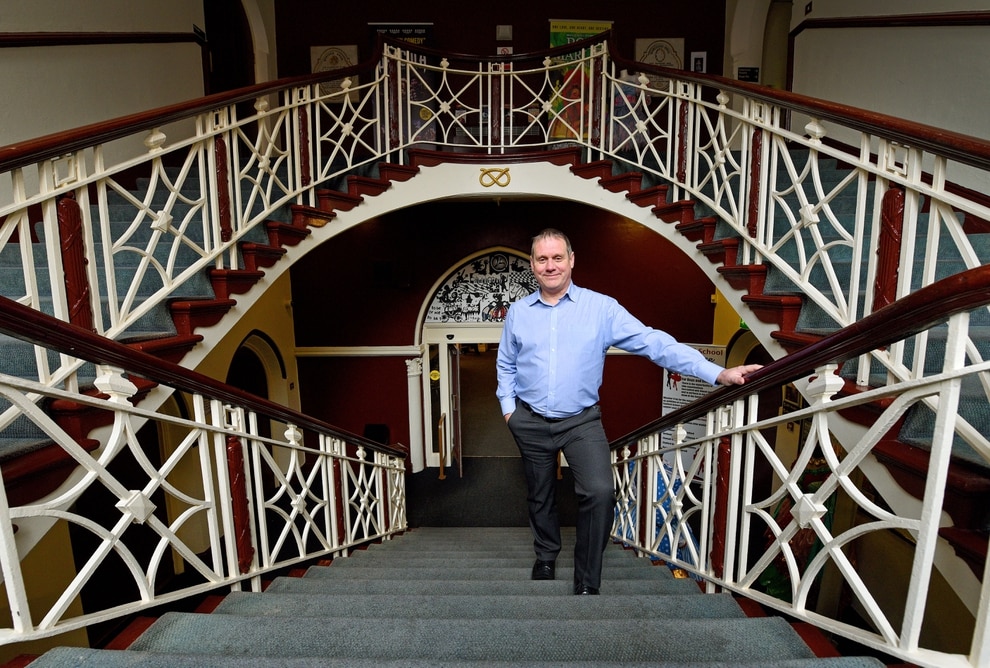 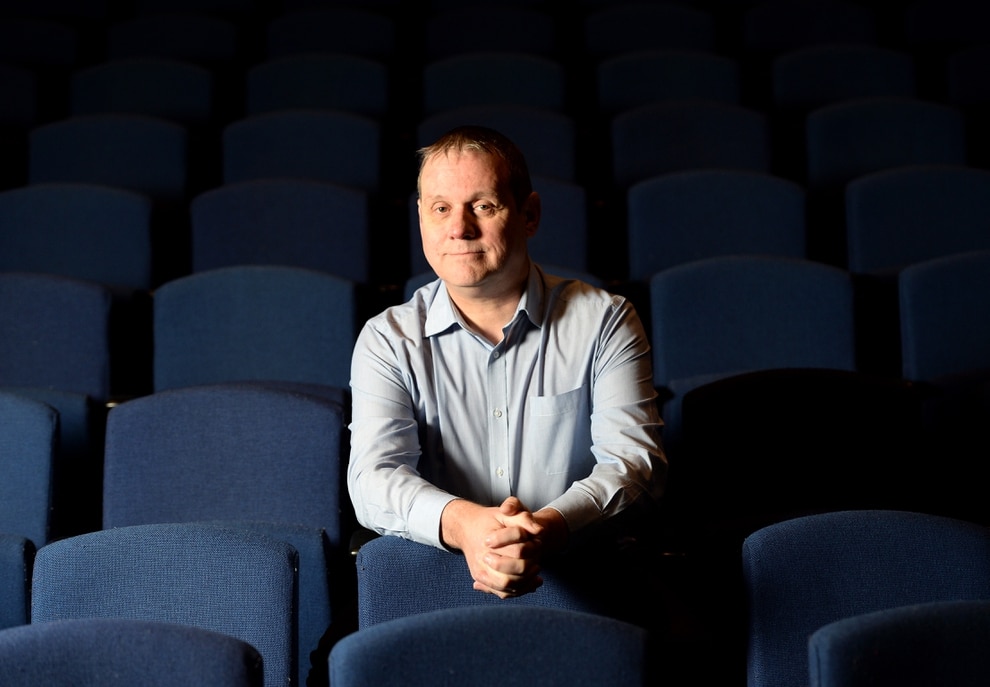 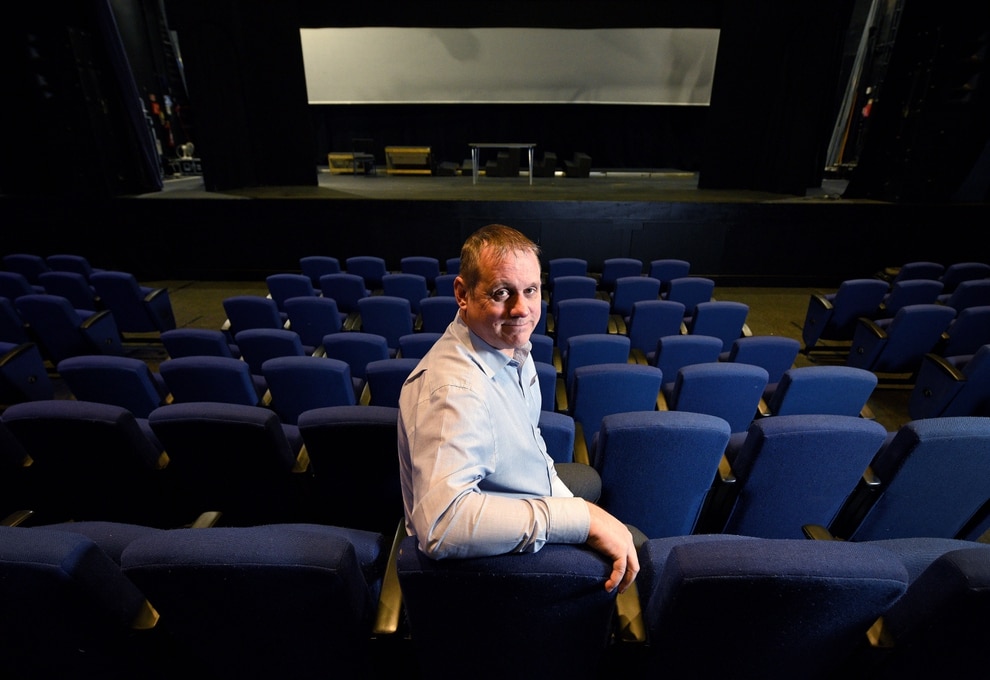 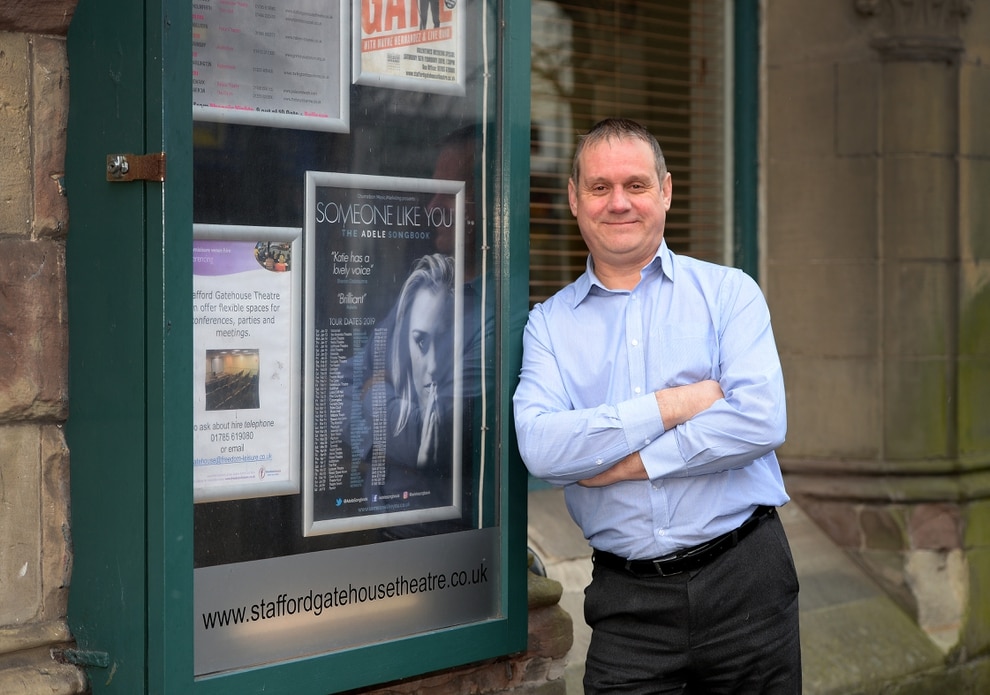 He took over the reins as manager of the venue in August last year, since when it has quickly won his heart.

"I can't think of anywhere nicer to work," he beams. "It's impossible to feel sad when you're in this theatre, there is always something going on to make you smile.

"As soon as you walk inside any theatre, you know it's a special place."

Since opening in 1982, Stafford Gatehouse has hosted professional and amateur shows including plays, musical theatre, music and comedy nights, ballet, dance and opera.

Now the theatre, which also houses the town's visitor information centre, has embarked upon a new chapter in its history.

Freedom Leisure was awarded a 10-year contract by Stafford Borough Council in 2017 to operate the venue along with its other cultural, heritage and leisure facilities.

"It's an interesting time for the theatre and a great opportunity to really build on what makes the theatre special and attract new audiences," says Mark. "Stafford is a lovely town and it's growing all the time.

"A lot of people go to Wolverhampton Grand or the Regent Theatre in Stoke. We can't compete with them but what we can do is offer something different and some variety to the people of Stafford.

"We want this theatre to grow and to be offering people shows they will want to see and giving them a choice that's on their doorstep."

Although the 51-year-old says he never knows what each day will bring when he arrives at work, his main duty is to ensure everything is running smoothly, managing staff and planning which shows will be on at the theatre.

"At the moment we're working on the programme for 2020 so we're talking to people about shows we want to book but we are also talking to people for the shows that are coming up over the next few months," explains Mark.

"At the same time I might be talking to suppliers or working on marketing."

When it comes to building a programme full of variety, he says it's vital he puts aside any personal preferences.

"If it was left to me the programme would be full of thrash metal and I don't think we would sell many tickets. It's not about what I want, it's about our audience.

"We look at the types of shows our audience likes, what's selling well nationally and what we think our audience might come to."

Mark believes there is scope to offer more plays as well as 'An evening with' events such as the one taking place in June with England football legend Sir Geoff Hurst.

Building stronger links with the community is also important, he says.

"As well as bringing variety to the programme, I want there to be additional benefit for the community such as theatre workshops and educational talks. We want to build the audience of tomorrow."

A long-term plan is to try to increase the capacity of the theatre to create more opportunities. At the moment, the main auditorium can seat up to 541 and The Malcolm Edwards Theatre Studio has room for 150 people.

"At the moment we are limited by the capacity of the building so over the next five years we would be looking to increase it so we could bring more touring shows to Stafford," explains Mark.

A bricklayer by trade, he has spent more than 20 years working in the industry after leaving his University of Wolverhampton course to start a new life in Devon.

"I was in the first year of a degree in building surveying and then I got divorced," Mark adds.

"It changed my outlook on life and I moved to Devon.

"I got a job as a cleaner at Exeter Corn Exchange and got promoted a couple of times and then went to the North Devon Theatres Trust as front of house manager. I then went back to the Corn Exchange as manager.

"Then my partner, who manages care homes, had a new opportunity and as we had previously moved for my job, I wanted to do the same for her.

"I worked as an assistant manager for Casual Dining Group looking after Las Iguanas and Cafe Rouge at Center Parcs Longleat Forest."

He then made a return to the theatre industry by becoming manager of Queens Theatre, Barnstaple and The Landmark Theatre, Ilfracombe.

But the Midlands was calling him and he decided the time was right to return home to Staffordshire.

"Devon is a lovely place but I missed home and I wanted to be closer to my parents," says Mark, who now lives in Stafford.

"This job came up here at the Gatehouse and I couldn't believe my luck."

He is part of a team 50 full-time and casual staff at the theatre along with a dedicated army of 110 volunteers.

"Everybody is so passionate about the theatre, they are here because it's what they love," says Mark.

While he enjoys the many different shows staged at the venue, the annual pantomime is always a special time.

"It's fantastic to see the joy on the children's faces and for the adults to get the humour that's hidden in it.

"It's great to get children interested in going to the theatre from a young age and hopefully they will keep coming back when they are older.

"I love being part of making memories for people of their time here and hopefully they are memories that will stay with them for the rest of their lives."