MPs past and present joined forces with officials from more than a dozen Trade Unions to ensure that heroines in the fight for women's rights are not forgotten at an annual event. 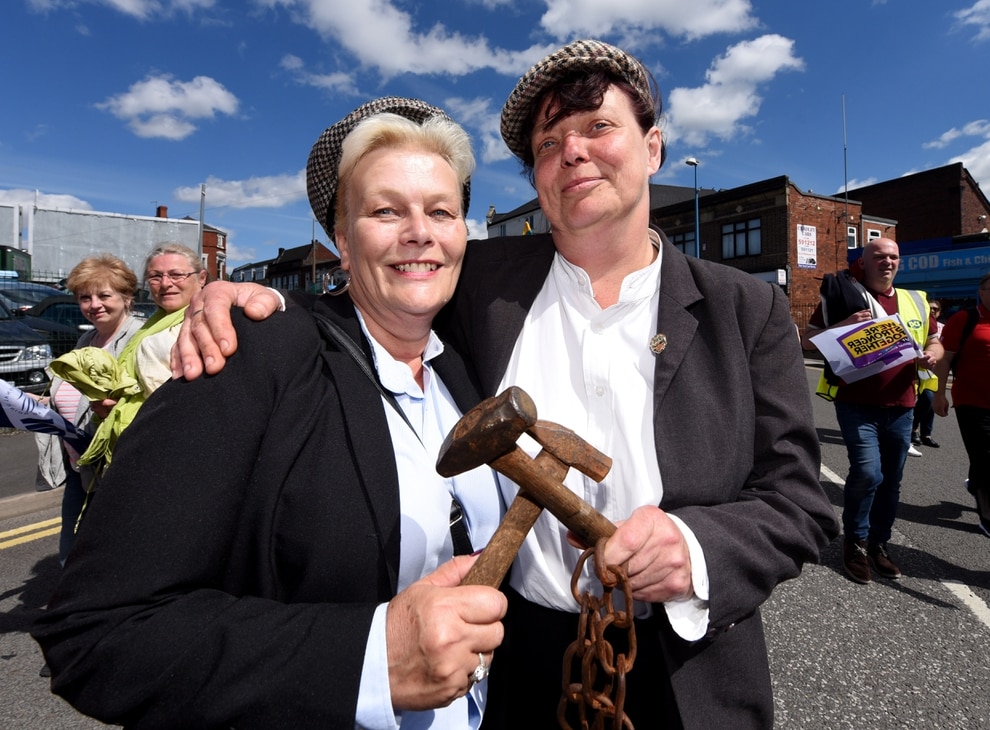 Annette Bradney(right), a chainmaker from Cradley Heath with Jayne Blakeway from Friends of the Women 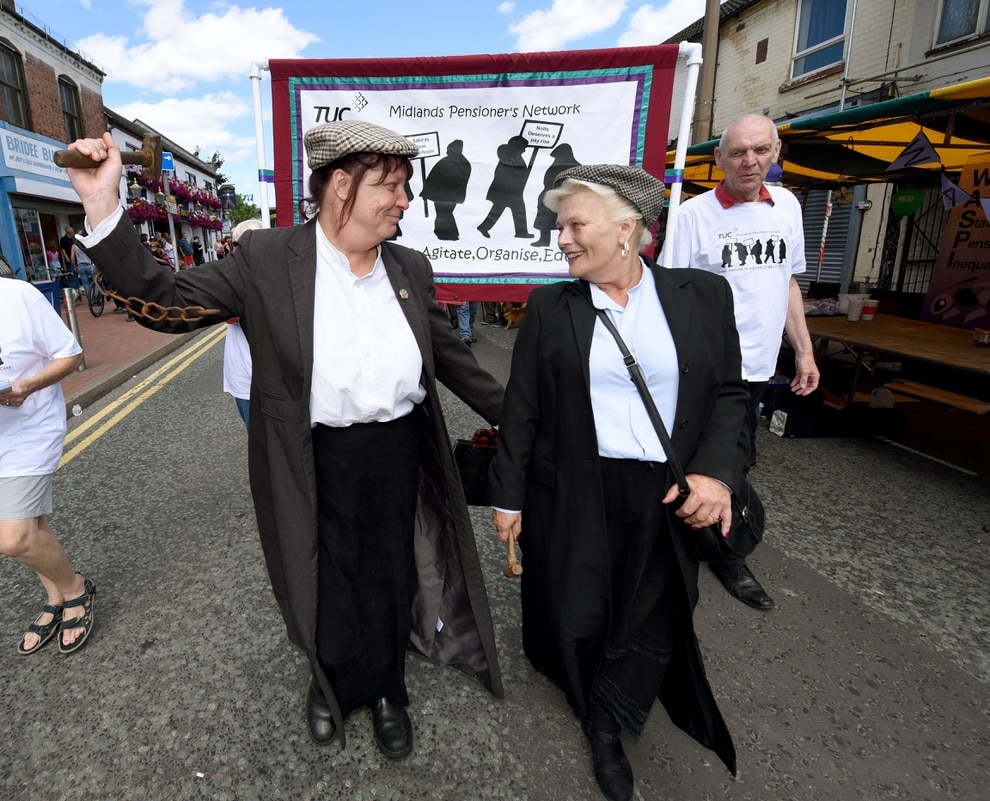 Annette Bradney, a chainmaker from Cradley Heath with Jayne Blakeway from Friends of the Women Chainmakers. 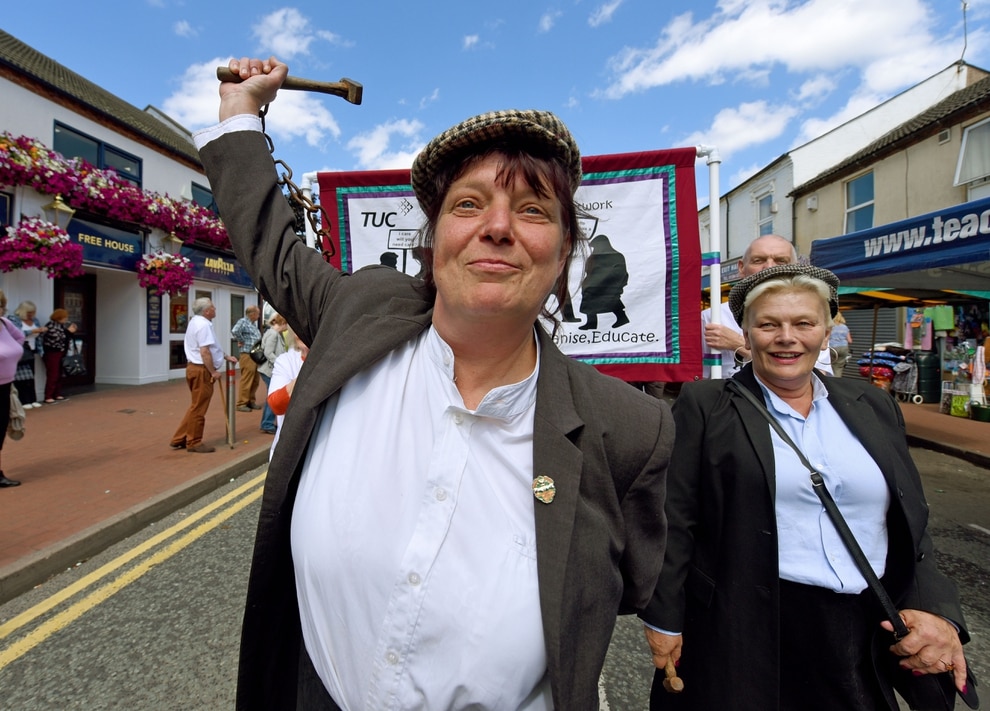 Annette Bradney, a chainmaker from Cradley 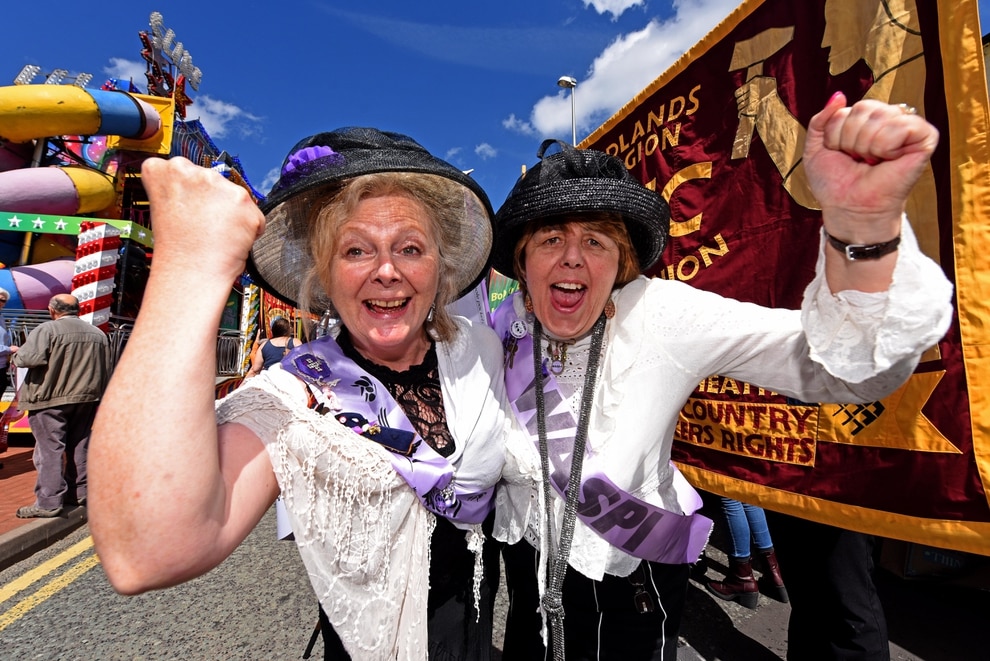 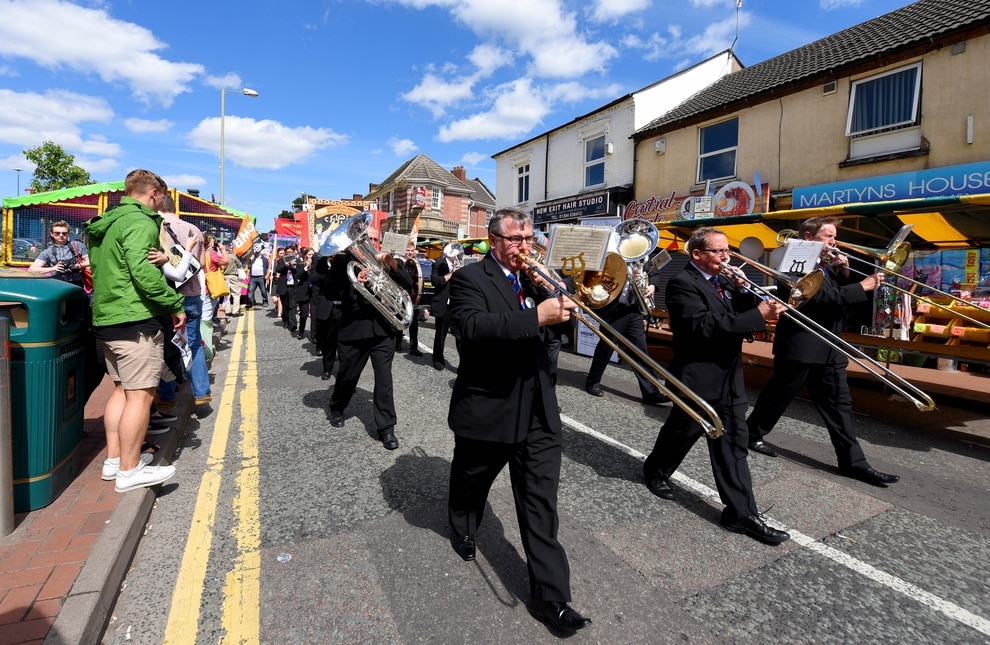 The parade in full swing 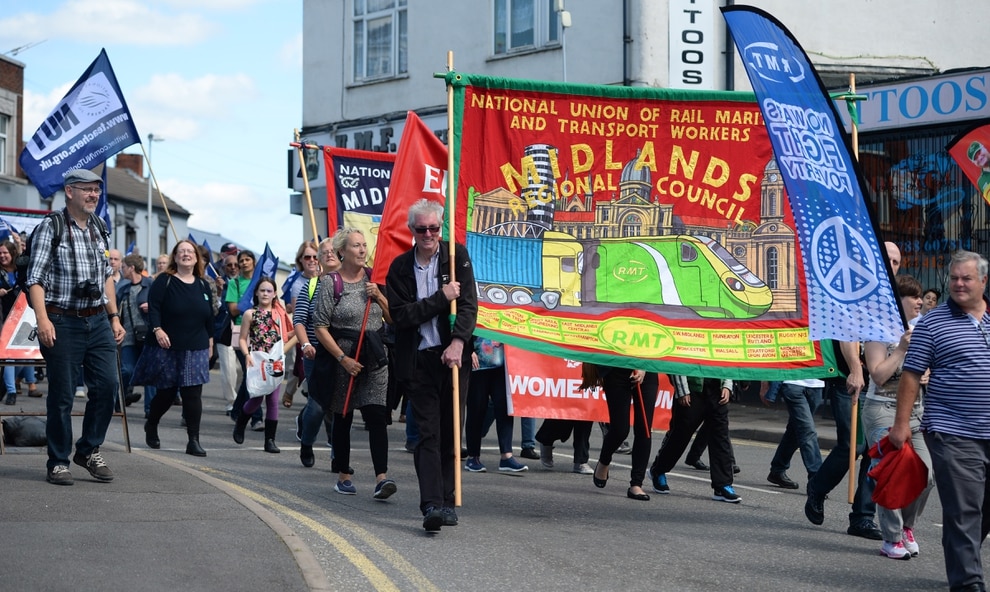 The parade made its way through Cradley Heath 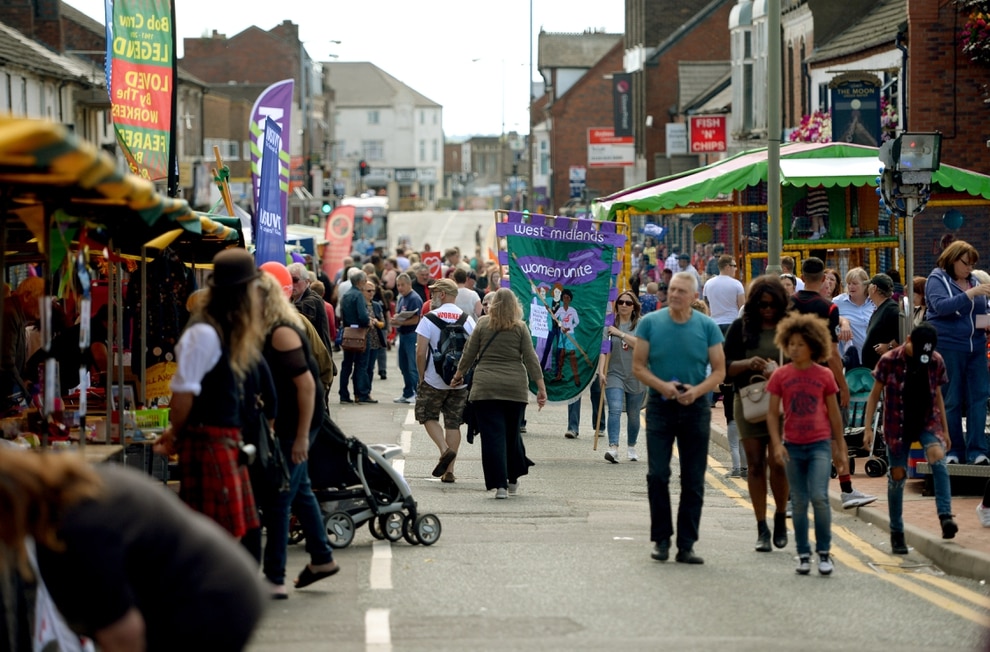 In March 1910 thousands of poorly paid female chain makers working in small shops in the Cradley and Cradley Heath district staged a ten week strike that successfully established the right to a minimum wage.

One hundred and seven years later their victory was marked with an all day event in Cradley Heath High Street which included a march with union banners proudly held aloft.

The annual Women Chainmakers' Festival drew in the crowds yesterday. It is now linked with the Black Country Festival - a month-long celebration of Black Country Day.

It was led by the County Durham's Riverside Band to nearby Mary Macarthur Park, named after the woman who organised the fund that stopped the striking chainmakers from being starved into submission.

WATCH: The parade in full swing

Among the marchers was Annette Bradney, the only resident chainmaker now working in Cradley Heath. She took over the mantle from her late husband Michael who was a fourth generation chainmaker. His grandmother and her great aunt both took part in the strike.

She said it was vital that the annual event - being staged for the 12th year and recognised as the largest celebration in Britain of women's political history - continued so that people did not forget the hard times others had endured to provide better lives for those today.

Former Halesowen and Rowley Regis MP Sylvia Heal, patron of the festival, stressed: "This is about the importance of unity - people coming together to express their view about injustice which is as important today as it has ever been.

"The women chainmakers were almost on the periphery of history until this festival started to ensure they were remembered and continued to inspire future generations."

Rob Marris, the recently retired MP for Wolverhampton South East said: "It is a great pleasure to be here at a celebration of such an important piece of working class history. It is the only festival in this country to focus on celebrating the achievements of women trade unionists."

Black Country historian Dr Brian Dakin commented: "The children of today must be reminded that they would not have what they enjoy today had it not been for people like the women chainmakers standing up for their rights."

Hundreds of people thronged the High Street which offered fun on fairground rides and serious conversation in speeches and debate delivered close to the 40 market stalls that lined the road.

Lynn Tranah from Cannock and Barbara Thornhill of Eccleshall - Cannock, Stafford and Wolverhampton co-ordinators for the Women Against State Pension Inequality - were among those who donned traditional dress for the occasion

Speakers at the festival included Angela Rayner, Shadow Secretary of State for Education and Steph Peacock, MP for Barnsley East, who comes from Cradley Heath. 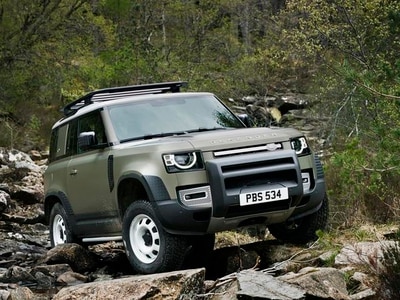 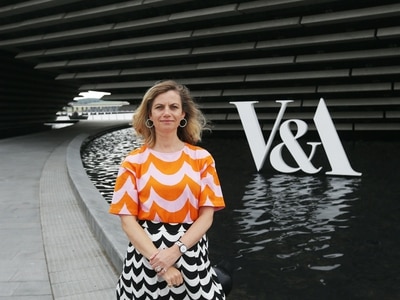