A Wolverhampton school, that featured on This Morning, have celebrated the festive season with their annual Christmas carol service.

The General Election on December 12 cast concerns for parents as hundreds of schools closed for the day to be used as polling stations, jeopardising nativity performances and Christmas concerts.

Northwood Park primary school, in Bushbury, was selected to be on the popular television programme to perform in their rendition of the nativity on air.

Alan Rogers, headteacher, said: "It was a real thrill for the children and staff to meet Phillip and Holly and it will be a really special memory which will stay with us forever.

"As headteacher, I am extremely proud and delighted that the success of the carol service is being recognised because the children have worked incredibly hard, not just in the last few weeks, but over the last three or four years."

Following on from their TV debut, the school performed a special carol service at St Mary's Church in Bushbury yesterday.

It involved traditional readings, songs from the choir and performances from the school's orchestra.

The children were also accompanied by the SHINE academies staff band.

Amy, aged 11, who has played tenor horn since Year 3, said: "I have loved learning the tenor horn and the Christmas Carol Service is a highlight of my year. I have looked forward to all of our chances to perform over the last three years and they have really boosted my confidence."

Benjamin, aged 10,who has played the trumpet since Year 4, said: "I really enjoy playing the trumpet. I really want to make my family and my teachers proud. I am really looking forward to continuing my trumpet lessons and getting more opportunities to perform at secondary school."

Twenty One Pilots kick off Bandito tour in Birmingham - in pictures 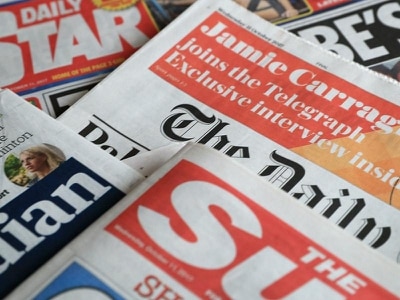 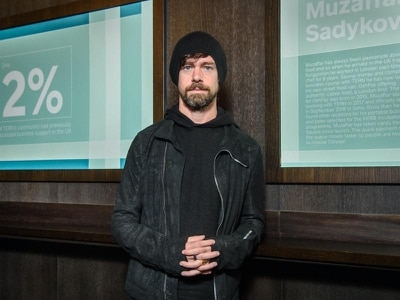