Four teenage girls are "feeling the pressure" to be "taken seriously" in the West Midlands music scene, but with the determination they have shown so far this shouldn't be too far away for them.

SPIT are four girls from Stourbridge and Birmingham, shrouded in mystery so far due to their online presence being small and just one live recorded track at Birmingham's The Flapper being available on Soundcloud.

But from the deep, grungey and explosive sounds heard in that grainy audio recording, it's enough to make you think that more material from them would be most welcome.

What we do know is that SPIT are for now fronted (but more on that later) by 18-year-old guitarist and vocalist Maisie Bowerman, from Stourbridge, along with fellow residents Charlotte Fenttiman, 17, bass, and Tiana Smith - also 17 and providing guitars. They're completed by 17-year-old Brummie drummer Sophie Hadden,

And Fenttiman immediately sets out their determination to secure a foothold in the flooded local music scene. "It is harder because people don’t take us as seriously as we’d want," she tells The Star. "And the majority of the music scene around Birmingham at the moment are a lot older than us so they’ve been playing longer. We feel the pressure to catch up to everyone else."

"We definitely feel more pressure to prove ourselves because there is the stereotypes that come with being a girl in music," adds Hadden. "We want to be good as musicians, not just ‘good for girls’. We want people to look at us and listen to our music instead of focusing on our gender.

"It’s a blessing and a curse because on one hand we’re more distinguishable, but on the other it’s probably easier to be judged because people can resort back to the ‘its because they’re girls’ thing."

And on top of the usual much-discussed discriminations young females face in the music world, they also have the added moniker of being from Stourbridge. The small town has long punched above its weight in the rock, metal and Britpop scenes, and there are names like Diamond Head, Ned's Atomic Dustbin, Pop Will Eat Itself and The Wonder Stuff to compete with in local musical lexicon.

But again, they're out to conquer that. Because they don't believe things are currently as they once were, with bands like The Novus upping sticks and moving across to Birmingham to access larger fan pools and venues.

As Smith says: "It doesn’t [currently] have the biggest music scene, you don’t hear many people making it from Stourbridge. Cities nearby like Birmingham do have some very successful bands but not little towns and villages like the ones we come from. We think it’s gonna be a bit more difficult to get our name out there considering there’s not a huge music scene in Stourbridge but we’re determined to make it happen."

That confidence also transcends into the way they handle themselves on-stage. When asked about their influences they don't just reel off a list of artists they like. It's strictly business, and that determination again to perform to the best of their ability.

"We all take different inspirations music wise, but I think generally we are most inspired by anyone who’s confident enough to get up on stage and play their instrument comfortably while also putting on a good show," Fenttiman adds. "Stage presence is what gets you noticed at gigs these days.

"We’re probably more inspired by local bands we’ve watched play than any big-name acts, because its a more realistic standard for us now and what we could do to make the most out of our shows."

And those reading this who like the sound of what they're hearing won't have to wait long to see it for themselves. On January 5, 2020, they'll be playing one of the Birmingham Promoters-backed Discover Birmingham 2020 shows. They'll be supporting Bad Girlfriend, Feed Me Milk and Simple Trixx. They'll return there on February 12, this time backing up A VOID and Exhaler.

"Birmingham is where we do most of our gigs because the music scene is pretty friendly and full of opportunities," says Bowerman. "It’s where the promoters we work with mainly give us gigs, and since we live locally it works well. However, we would like to reach out more in the future.

"Performing in Birmingham, The Sunflower Lounge predominantly, has allowed us to meet loads of people in the music scene."

And looking ahead to 2020 as a whole the four-piece grunge rockers want to spend as much time as they can writing and expanding their repertoire.

"During 2020, there will be a large amount of songwriting taking place, and hopefully some recordings from that," Bowerman adds. "However we want to work hard with writing and appreciate the process that comes with it, to end up with something worth the wait in the end."

But not before some changes take place. Bowerman is already eyeing up new ventures and so the band will be looking for a new frontwoman from February. It is unclear whether she will continue to add to the aforementioned writing process. But again, their determination means that doesn't have them feeling too glum, instead just looking forward to the next chapter in their journey.

"We’re aiming pretty high for the new year," Smith adds. "Maisie, our lead singer, is sadly moving on from the band in February, her last show will be February 12 [the second date at The Sunflower Lounge mentioned above].

"So that means 2020 will bring a new member, if not two. We’re hopeful about songwriting and recording and can’t wait to get started properly, and really find our ‘sound’."

And if the new additions carry that same steely determination as the original members, there's no reason why SPIT can't realise their dreams.

SPIT can be found on Instagram and Facebook. Tickets to their The Sunflower Lounge shows can be bought on the Birmingham Promoters website for January 5 and on SeeTickets for Bowerman's last appearance with them on February 12. 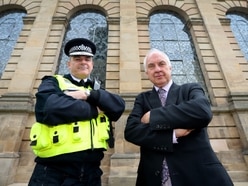 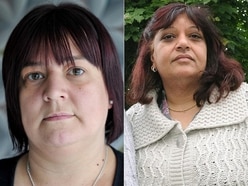 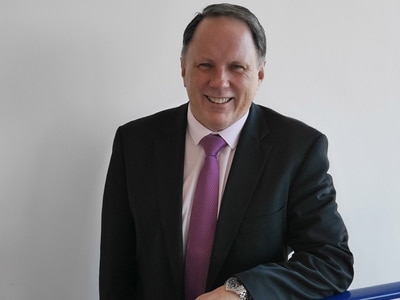 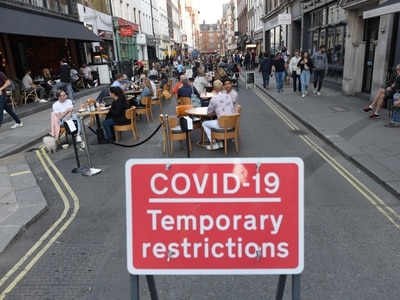 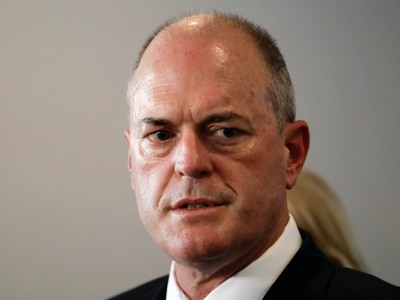