The Pogues may have the boys of the NYPD choir, but this festive ode has the bostin' lads of the Black Country Living Museum singing outside JB's.

If your idea of the perfect Christmas time is falling asleep to Only Fools and 'Osses and bagging a deal at Lidl, this Black Country comedian has the soundtrack to your Yuletide fun.

West Bromwich singer/songwriter Tom Greenhalgh, also known as Tom From West Brom, has gone viral after releasing a twist on Christmas classic song Fairytale of New York by The Pogues and Kirsty MacColl.

Titled Fairytale of the Black Country, the video has more than 54,000 views on Facebook and has been shared more than 1,000 times.

The song pokes fun at all things at the heart of the area, such as the 'expensive' German Market, going for a drink at Tipton's Shippies, and our beloved faggots and grey paes.

A video for the single sees Tom walking through West Bromwich's Dartmouth Park while he plays the guitar.

The single will be available on iTunes from December 9.

The local lad originally released the song two years ago, but had no idea that it would garner such success.

"I wrote the song because I just thought - why not," Tom said.

"People from round here have got more chance of going to the billiards hall [A pub in West Bromwich] or the local Lidl than New York.

"I wrote and released this song two years ago with a video of me just sitting by the Christmas tree.

"It got more than 120,000 hits, and so I decided to team up with my friend who had an expensive camera to release a video for the song,

"I had no idea it would be this successful."

Tom has written a series of popular comedy tracks, including a song about Tipton and a tribute to the late Cyrille Regis.

Earlier this year the Black Country singer/songwriter released a 12-track album, Tek Me Um, full of local adages. The release is available to buy for £5 here.

"I started this project around three to four years ago to write songs about growing up in West Bromwich," Tom continued.

"They're relatable to people that grew up around here because they talk about the area and things."

Following the album's success, Tom plans to re-release his Cyrille Regis hit with a music video for the anniversary of his death.

The 37-year-old is also one half of West Bromwich duo Marlowsounds, who released brand new single Loaded Gun this October.

For more information about Tom From West Brom, visit his Facebook page.

If you want to sing along to Fairytale of the Black Country, take a look at the lyrics below:

I’m in the Lidl,buying my Turkey it’s two for one

But then I ended up

The German markets on

Over Birmingham,there aye no chance I’m tekin yaw over there

About six pound a pint, I’d rather tek yaw to the Black Country museum instead

Them fighting in Tesco on Black Friday

Over tele’s in the sales and a rubbish DVD

Go down Tipton to Shippies forget about the city

If they stop serving just ask them for more

In West Brom them drunk and Wednesbury them the same

In Scotland its haggis the Midlands its faggots

But in the Black Country it’s always Grey Paes

The Boxing Day sales am on

At DFS there’s always one,yaw took me to Ikea on junction 9

Let’s go for a beer bab

While we aye got the kids,instead we fall asleep watching only fools and horses

Police issue warning ahead of Slipknot gig over phone thefts 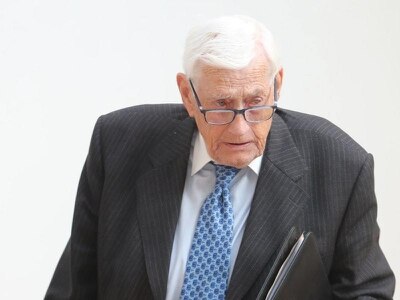 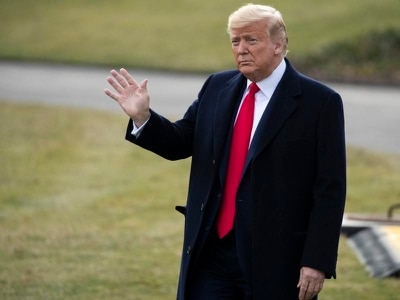