Rick Astley will perform in Staffordshire next year.

The 53-year-old pop superstar will play live at Uttoxeter Racecourse following a day of racing.

With more than 40 million record sales worldwide, the Lancashire singer and song writer rose to fame with the 1987 hit Never Gonna Give You Up becoming a number one hit in 25 countries and winning the 1988 Brit Award for Best British Single.

Rick Astley originally started off drumming before going on to have 13 top 30 hit singles worldwide.

Astley made a comeback in 2007, becoming an internet phenomenon when the music video for Never Gonna Give You Up became integral to the meme known as rickrolling.

The star released his ninth studio album, The Best of Me, earlier this year.

Rick Astley will perform at Uttoxeter Racecourse on May 16.

Tickets will be available for pre-sale this Friday at 10am. General sale begins on Wednesday, December 18. 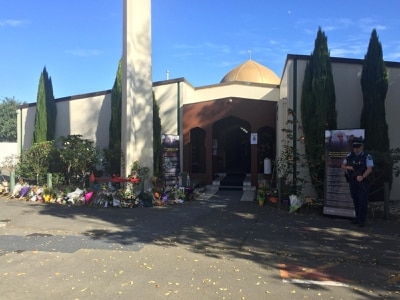